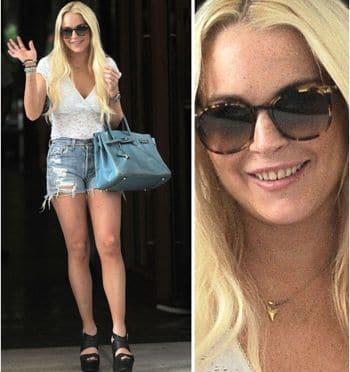 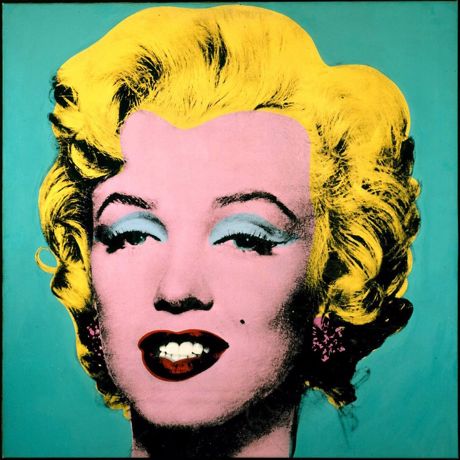 On the surface it almost sounds counter intuitive, that with the onset of the internet, more content, 24-7 of it, culture has been tampered with, with others even going so far as to say it has been destroyed. But this in essence is what Robert Levine posits in his recently released book: ‘Free Ride: How the internet is destroying the cultural business and how the culture business can fight back.’

Going back as far as the 80’s Levine points out to instances where media and entertainment companies once dominated their field with a vast array of productions that would generate them vast revenues. That argues Levine was yesteryear. These days, courtesy of the internet, extracting revenues for such productions has become an ordeal. For that we can thank the internet for leveling the playing field.

With the lower cost of doing business, (who needs to hire production teams when you have youtube and who needs to buy printers to publish when there’s wordpress and a monthly subscription of less than $13 a month to your portal provider?) do it yourself publishers (ahem),  entertainment outlets and individuals began to also share their wares on the market where once given the cost of barriers such ideas were inconceivable. In essence what the internet did was to democratize entertainment.

What one should understand though as a consequence of bring more and more content to the public, it has led to the unintended effect of stripping most content vendors of its traditional forum for collecting revenue (hmm, how many of you are paying fees to read this article on the web right now?), which has a round about affect on what in the end it chooses to show in order to maintain economic viability.

Which could be said another way as well: although the internet expanded the audience for media, it has also destroyed the market for it.

guardian: Over the past decade, much of the value created by music, films, and newspapers has benefited other companies – pirates and respected technology firms alike. The Pirate Bay website made money by illegally offering major-label albums, even as music sales declined to less than half of what they were 10 years ago. YouTube used clips from shows such as NBC’s Saturday Night Live to build a business that Google bought for $1.65bn. And the Huffington Post became one of the most popular news sites online largely by rewriting newspaper articles. This isn’t the inevitable result of technology.

Traditionally, the companies that invested in music and film also controlled their distribution – EMI, for example, owned recording studios, pressing plants, and the infrastructure that delivered CDs to stores. Piracy was always a nuisance, but never a serious threat. The same was true of other media businesses: the easiest place to get a newspaper story was from a newspaper.

With the internet you have the interesting dilemma of more content, content that is often aggregated from other websites (copy and paste- can we point to the Huffington Post please?) as well as content that is outright stolen such as piracy sites where other players go on to make sums of money off the backs of those entertainment outlets that made them. But then again it has come to the point where most producers, recording artists and dj’s are now given their material away for free on the internet in order to legitimize and build followers and to use this as a platform to garner other economic building opportunities. But what is clear, it has no longer become intuitive for entertainment companies to back such ventures or produce them either. Legal or not.

But the problem could be best described in a situation where content vendors and distributors where they once were aligned have now come to have opposing interests.

Companies such as Google and Apple don’t care that much about selling media, since they make their money in other ways – on advertising in the first case, and gadgets in the second. Google just wants to help consumers find the song or show they’re looking for, whether it’s a legal download or not, while Apple has an interest in pushing down the price of music to make its products more useful. And this dynamic doesn’t only hurt media conglomerates – it creates problems for independent artists and companies of every size.

Which is a backhand way of saying those individuals who have traditionally made a living creating content that we as a society consume are now put in the unsavory position of not being able to sustain themselves as those around them on the other hand make a killing as their products come on to the market. Strange considering on one hand both entities ultimately need each other to sustain themselves, but it seems at the other’s expense and yet if this continues in the long run there will no longer be nothing for outlets like Google or Apple to service a sale on. Well that is except for the occasional back yard you tube video.

Television networks are already under pressure to replace dramas with reality shows and newspapers are leaving areas uncovered as reporting numbers are reduced. Perhaps worst of