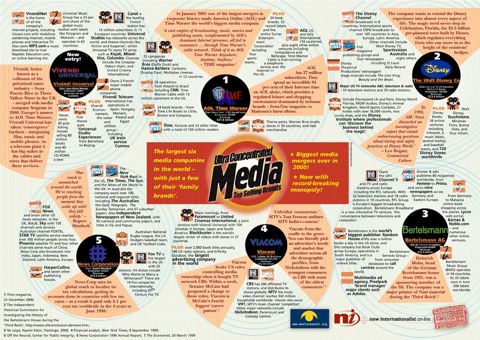 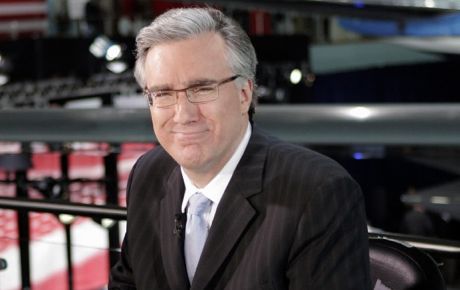 What to say or think? Last night the contentious newsman (or entertainer depending on whom you ask) Keith Olbermann announced his sudden resignation out of thin air on his highly contentious and very highly profile show ‘The Countdown.‘ The announcement certainly had the feel of a man being pushed out of a window ledge, but then again with a $30 million 4 year contract signed in 2008 as his velvet landing pad we needn’t all be too misty eyed for our collective hero Mr Olbermann. Which is not to say we shouldn’t be misty eyed at all- for it seems with the sudden resignation (or could one even suggest tantamount ouster) of funny/deranged/apocalyptic/visionary Olbermann (once again depending whom you ask) America media is now heading into the rhetorical abyss as it becomes clearer the corporate owners who run American media and what you put in between your ears will no longer tolerate dissent, pony tricks (of course that is unless it’s tinged with right wing rhetoric and the exacting hyperbole) or the ostentatious kudos of loud mouth journalists (well except for Bill O’ Reilly, but at least he’s on the right side of the idealogical doctrine this time) who insist on being cavalier and embarrassing their chiefs or the agendas they serve to curry.

Which has us wondering is this a big sucker punch for American media and by extension democracy, that thing which we supposedly all value but in reality pay scant regard to- unless of course we are all sufficiently paid off and get to appear in our own front fluffy ‘People’ covers as the most heroic and beguiling media whore in the planet and tell the children how much we love them as we all trudge off to another war, state dinner,step and repeat, awards ceremony, _ (use your imagination and fill in the gap) and kiss our paychecks signed by American corporate hegemony? 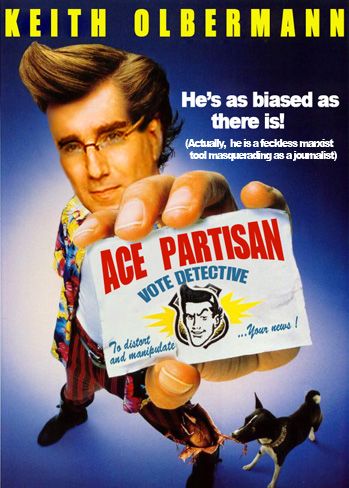 As funny or ridiculous it may seem that Mr Olbermann has decided to be pushed away voluntarily walk away from his highly viewed show, what’s even more ridiculous or funny is the way it is being