Where the HRC gets off scolding Best Buy and Target is beyond me. As a business, the HRC makes business decisions too, like choosing not to compensate its hardworking volunteers – the men and women who canvass the streets in extreme heat and cold to spread the pro-equality message. I dare anyone to ask how much Solmonese gets paid to sit in his cushy office while his underpaid and, in some cases, unpaid minions do the grunt work. In fact, I double dare you. And I want to be there when you fall out of your chair in disbelief.

It goes without saying that I’m siding with Best Buy and Target on this one. But not just because I think the HRC is a crock.

I’m Team Target because the numbers don’t lie. Target is one of the most philanthropic companies in the nation, and it gives more than $3 million each week – each week! – to the communities in which it operates. And I’m Team Best Buy because the consumer electronics retailer donates up to 1.5 percent of pretax earnings to support national organizations like the United Way and American Red Cross, as well as funding scholarship and other community initiatives throughout the country.

Let us not overlook either that both companies were featured in the HRC’s Best Places to Work 2010, listed among the “top businesses that support equality for lesbian, gay, bisexual and transgender employees.”

None of that matters to the HRC, though. Still, despite the HRC’s smear campaign, Target and Best Buy are sticking to their positions of support for MN Forward and Emmer, because at the end of the day both corporations have to protect their bottom lines – two of which include providing top-quality merchandise to Americans at affordable prices and providing jobs. Lots of jobs. Target defended itself best in response to a letter from an outraged customer when it said, “Our support of causes and candidates is based strictly on issues that affect our retail and business objectives” and “MN Forward’s objective is to elect candidates from both parties who will make job creation and economic growth a top priority.”

Right on. Jeremy Bentham would agree.

He’s the dead English philosopher who advocated and made popular an idea called utilitarianism – that is, choosing an action based on the greatest good for the greatest number of people. I believe that’s what’s happening here. Target and Best Buy aren’t stupid; they don’t take their political decisions lightly. One must assume that they knew what they were getting into. One must also trust that theirs was a strategic decision that in the long run will benefit more people than it will put off. 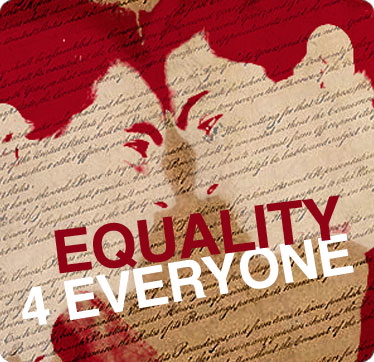