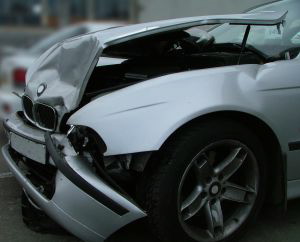 I Hope to Launch A New Celebrity Reality Show Called: “Dancing In Front of [Moving] Cars” and the celebrity couple that avoids getting creamed at the intersection gets to dance another day.

Think about the upside…..and  about how much more challenging it will be for Celebrity Couples to survive from one round to the next and that only means that “Dancing In Front of [Moving] Cars” is sure to be a bigger hit than simply “Dancing with the Stars.”

Anyone can “Dance with a Star” but who among you can “Dance In Front of Moving Cars” and live to tell about it? Furthermore, it will be the rare stars who linger around and overstay their welcome. Sympathy and Sitting Shiva will replace the extension of anyone’s 15 Minutes…..beyond literally their 15 Minutes. Everyone will have their 15 Minutes of Fame and only those 15 minutes before we say “next.”

Funds raised will go to protect run away dogs who get hit and hurt by moving cars. Cause in the end, lets be honest here, a stray dog’s life is probably and most certainly more valuable, even if that is not saying much about the denigration of our culture or what is on Television at night.

Finally if this show is a success, I hope to launch Mad Socialites Beyond Thunder Dome with cage matches played to Tina Turner’s “We Don’t Need Another Hero….you don’t need to know the way home.”

Why I don’t want to grow up and become a reality star.