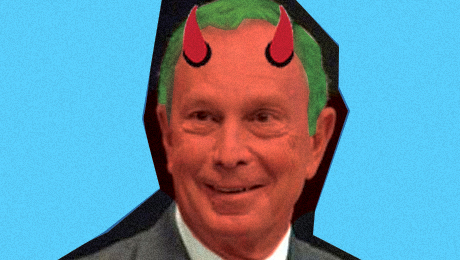 This is a question I ask in my  movie “Captured.” NYC used to be the cultural capital of the western world.  This town used to be a breeding ground for hundreds of geniuses.  One of the main ingredients which fostered this abundant amount of creativity was cheap rent and the possibility of living a good, but inexpensive lifestyle. Remember the 99 cent breakfast:  2 eggs cooked anyway you liked, a good sized scoop of real hash brown potatoes, a choice of 1 of 3 different kinds of toast-pumpernickel, rye, or white, unlimited coffee refills, a small orange juice, and you were set for the day.   Today it is an 8-dollar brunch.

The list of great NYC cultural contributors, those who could afford to spend their time creating instead of working to pay the rent, is many.  A tip of the iceberg:  Jimi Hendrix, Jackson Pollack, Rothko, Emma Goldman, Ginsberg, Houdini, Charlie Parker, Thelonious Monk, Scorsese, and I will use Lou Reed as an example:  Lou Reed took a few years to grow into Lou Reed accomplished musician.  In the 60’s, his turbulent formative years, his Ludlow street rent was $38.00 a month.  Today a Ludlow street studio across from Katz’s is $3,000.00 per month.   Not only have we killed the golden muse who gave birth to a Lou Reed, but also with the cost of surviving in NYC today, I would never have been able to get my start here.  And not to include him as a genius, but Rudolph Giuliani was also a product of cheap rent.

We are murdering the chances for working-class, the poor, the new immigrant, those who are starting off on the bottom of the economic ladder, to achieve the American dream. On the Lower East Side, many of the public school students who live in the projects do not even have a computer, never mind a fast Internet server.   What does their future hold?  A job a McDonald’s?