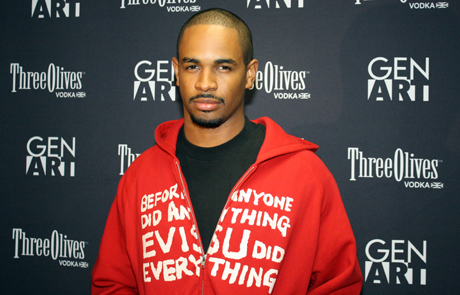 The satiric comedy in Black Dynamite comes from a place of pure love, which is why it is destined to develop a cult following among genre geeks and regular movie-goers alike. Writer / lead actor Michael Jai White and director Scott Sanders have nothing but affection for the old ‘blaxploitation’ films of the 1970s, so it should come as no surprise that a 1970s blaxploitation film is exactly what they made. Sure, Black Dynamite is a spoof through and through, but it somehow manages to send up the genre without sneering. Maybe that’s because White looks like he was born to play the title role. He and the rest of the cast play their parts without the tongue-in-cheek mugging that can mar a project like this, even when stray boom mics are (intentionally) messing up their afros.

The plot of Black Dynamite is joyously ridiculous, but what else would you expect from an action/period/kung fu movie? The titular Black Dynamite has already retired from the CIA when his brother – who he swore to look after at his mother’s death bed – is shot and killed in connection with a mafia drug ring. Meanwhile, the kids in the orphanage are doing smack and corrupt politicians run rampant. When Black Dynamite decides to clean up the community, he stumbles upon a nefarious malt liquor-based plot to emasculate black men. When he digs deeper, he discovers a plot that runs through Kung Fu Island to reach all the way to the top.

Michael Jai White has real star quality in the title role – he can make a bedazzled denim suit look good. When asked how he got ready for the role, White said only, “If you stay ready, you ain’t gotta get ready.” Badass.

The legend of the making of this movie is almost as implausible as the flick’s serpentine plot. For one, the now heavily blogged about trailer was designed before the script was conceived (check out the trailer here: YOU TUBE TRAILER. Hear the so-perfect-they-must-have-written-it-themselves “Dyn-o-mite! Dyn-o-mite!” song throughout the trailer? Well, they didn’t. Midway through making the film, one of the movie’s production guys found the song on an old vinyl 45 that had printed less than 300 copies. To get the rights for the song, director Sanders hired a private detective to hunt down the widow of the artist.

The movie was shot for $3 million over only twenty days, and premiered at Sundance as an audience favorite. Sony immediately purchased the distribution rights, and the film opens in select theaters Friday, October 16th. 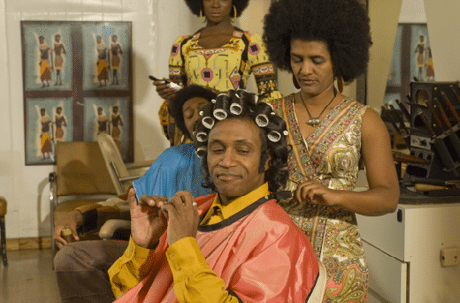 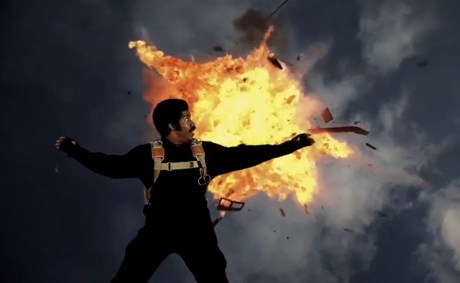