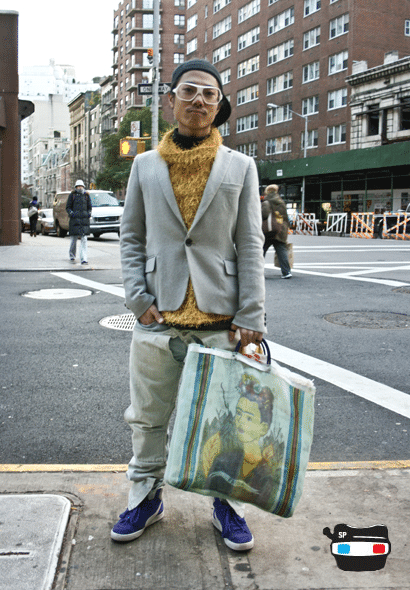 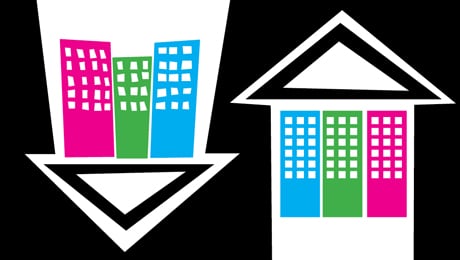 For anyone who has spent an inordinate amount of time in New York City, the unspoken rule is obvious: uptown is that way and downtown is the other way.  If you’re from downtown you get nosebleeds the moment you head past 14th st and if you’re uptown you only ever dare descend downtown in a taxi.

Uptown of course refers to the denizens of money hordes, haughty society and pre ordained pre schools for the kids that one day will follow in their parents footsteps. Downtown on the other hand is suppose to be everything but that- bohemian, sleek, avante garde and visceral. Of course that’s all a lie but for some reason or another it’s a lie like many lies we like to believe in, until now that is…

From 59th street and upwards (the cut off being 96th street) imaginary figures like Blair from ‘Gossip Girl,’ who are meant to resemble the archetypical Upper East side bitch and brat rule. Take her out of her element and south of 14th st and watch her flounder. Yes, maybe once, but these days she’s the one the downtown kids are talking about and perversely trying to be. Try it the other way and watch uptown society frown, brazenly look over your head. True, but then again we have been noticing those uptown kids cruising Nolita and even now once derelict lower East side and there was that issue of the stalwart  haute couture house of Ungaro who brought in perennial downtown girl fixture Lindsay Lohan. 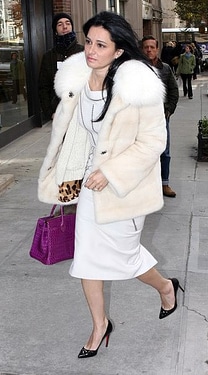 Let’s take an observational look at the Upper East Siders with their ever-so-perfect ironed skirts with blouses, cardigans, and pearls galore. Always primp, always proper — the socialites who mark their entrance into the world at their debutante balls. Parental units who are always nursing a dirty martini and wearing sweaters over their shoulders and debating over which private school to send them to. The private parties thrown exclusively by invite only on their penthouse pied-a-terres and rooftops of the swankiest hotels catered by restaurants that some have to wait months to even dare think of getting a reservation at. Weekends away consisting of having a chauffeured limo take them to their Hampton vacation home where they can frolic, swim, and get slightly buzzed off their Dom Perignon 93’s.