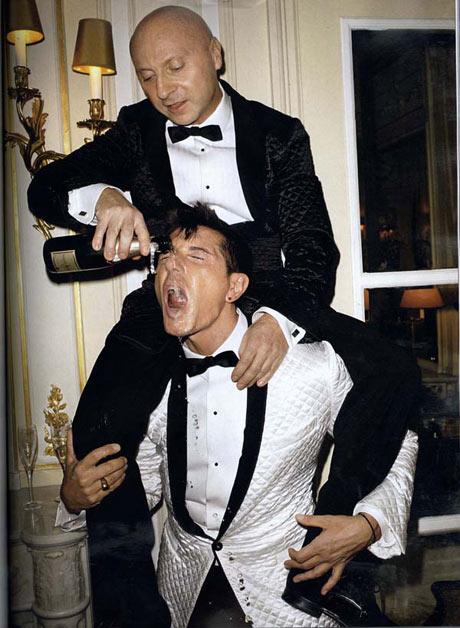 5/ A true gentleman should also be very well known at appropriate café houses and tea houses and a limited number of restaurants. His presence and patronage at these establishments will extend and cement his cache and his of course nourish his physical and social appetite.

It should be borne in mind a gentleman will eventually need to keep the company of a particular type of person that he can naturally extend himself to. That said a true gentleman will never obfuscate the chance meeting of a learned and charming  individual that doesn’t necessarily happen to visit these venues.

That said, to one loveable scoundrel to another this is more than likely where you will meet your elk and sympathetic brethren in arms. Of course such matters will surely be discerned upon the second lit cigarette and foray into the moral relativism of Emmanuel Kant for instance.

6/ One of the most preferred habits of a gentleman is his ability to oblige women (or members of the same sex if preferred) with their prowess and wondrous charms. To an untrained eye one could perceive this behavior as something akin to womanizing but of course you and I know that this is not the case at all. It is simply as a result of your wondrous charm and sensuality that you will find yourself being accosted in a variety of social settings and thus obliged to return the favor of glance.

Of course a gentleman will never spread himself out too far and too thin as he needs to at all times retain his composure and finesse and as much as we admire the extravagancies of amour we are also well aware that such vocations can from time to time lead to heart ache and the unwieldy betrayal of extravagant emotions that in the long run do not behoove a gentleman or anyone for that matter.

7/ Our final affable habit for the gentleman may at first glance appear an odd choice and indeed a contentious one but quite a necessary one too. He needs to be a hell raiser. A hell raiser in his beliefs, a hell raiser from time to time in his expression of pathos, love, ideas and high art. He also needs to occasionally abandon the constraints of social obligations and mores and take leave of strict expectations.

This will require him packing his bags and going to Beunos Aries for two weeks or a year if need be or hiring a car to hit the highways. After all its’ only in his guise in occasionally seeing the world in new formats and as a novice of the heart, that his sense of compassion can perennially be emboldened.

That in short is our preferred 7 habits of an affable gentleman. We think it should all see you well and a wondrous presence in greater society that we are obliged to participate in and at times obliged to desist from.