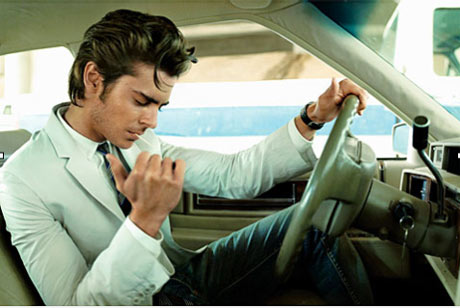 The dandy and maverick  Marchel Duchamp once said “one is often obliged in life to either create art or look like art but in my case I prefer both.” In the same vein we are of the opinion that a gentleman by his very definition to purvey outward glamor , manners and grace must also if the glove is to fit to be groomed and innately steeped in the rigors of intellectual stimuli, social benedictions and from time to time possess a keen understanding when to depart from those rules or to put it mildly to break those rules.

That said after some rigorous thought, a consultation with our dearest friend Ike Ude of Arude and recently featured style aficionado of most well dressed in the recent October issue of Vanity Fair’s Best dressed list I was able to come up with a measure of graces, habits and accoutrements that serve a very swank and benevolent chap in his guise to become a sporting gentleman.

Initially the term ‘gentleman,’ was only offered to those chaps who came from a certain elk of society who could support themselves without having to pursue direct labor (like this author no doubt…) and who could also bear fire arms. Used to delineate class and division in society it eventually  became a democratized disposition to be attained by all men. Sadly our current social milieu has degenerated such semblances and has steered the behavior, desires, validations and ambitions of most well meaning chaps to that of stumbling Neanderthals in need of a solid thrashing.

The first affable habit any self serving gentleman should be an avid possession of good manners. Good manners often come from impeccable breeding, that said even if such provision is allowed for one can from time to time neglect that aspect of their upbringing to  act like a boor. That said if a chap is to provide currency to his bid in being a gentleman he will need to summons it in abundant terms if he is to fulfill his first affable habit- 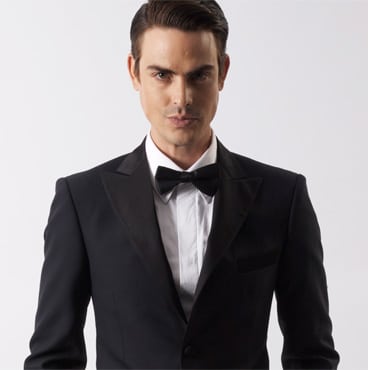 1/ The consummate Host and Guest.

A gentleman by definition will always  seek to be invited to as many desirable and acclaimed functions that he can possibly stomach. The implications are obvious- the more often he is seen at esteemed events the more he is perceived as a wondrous and desirable chap. How he will behave once he gets there is up to him, but certain protocol would demand that he behave himself impeccably. Of course if he is in the business of being a media whore or scandalous celebrity such rules needn’t apply…