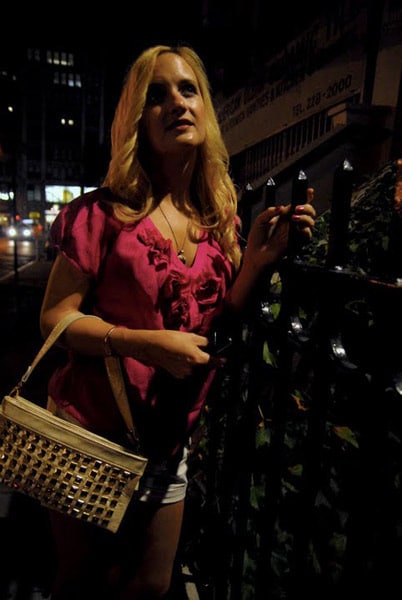 SCV: Do you dance yourself?

A.C: I never studied dance, but I’ve always been a little bit of a dancing queen. And I actually had all these friends that were professional dancers, so they taught me how to do all sorts of flips, lifts, ariels… I haven’t really had formal training, but I’ve actually had a lot of dance experience. Sometimes I’ve done dance as a day job in movies and t.v., for health insurance.

SCV: Yes, I’ve noticed you’re involved in many various organizations beyond the art world. The National Arts Club, Screen Actor’s Guild, New York Film Society, Emerging Leaders of the New York Arts, Arts & Business Council, Volunteer Lawyers for the Arts. Did you intend to extend your community beyond painting when you moved to New York?

A.C: Basically, living in London, I was still figuring out who I was. And when I moved back from London, I had found my voice by then.

A.C: As an artist, you sort of…find your touch. And after that, you know what you’re doing and everything that you do just comes and it’s part of an ongoing sequence. You slowly gravitate towards a style and that’s when I think you’ve matured beyond an art student to an artist. And I felt like that when I came back from London, and I wanted to get involved in the community that was here.

SCV: So you made a proactive effort to develop the art world you were entering.

A.C: I really feel strongly that you should support the arts community you are part of. So, I decided a long time ago to donate the value of one painting sale a year on average to different cultural institutions I wanted to support. At first that was about one thousand dollars. Now my works sells on average between four and six or eight [thousand]. So if you’re suddenly giving away five thousand dollars to different places each year, you get more and more involved in those communities.

SCV: What would you say are the threads that bind your artistic community together? What is mutually shared amongst your various endeavors?

A.C: I would say that, in general, I sense there’s a shift that’s going on in the art world right now where the pendulum is swinging back. And when I say that, what I mean is, there’s been minimalism, abstraction, the YBA’s – young, British artists like Damien Hirst, Sarah Lucas where an idea for good sculpture was junk in the corner…not to disparage them. I think art has gotten to a point where, at least within the young artists, art that seems to need a ten page statement on the wall has lost the interests of the artists making it. Today that just looks like some sort of intellectual masturbation and I feel that the young artists I respond to are all returning back to the love of the medium.

Obviously there’s ideas attached and philosophies in the creation, but it’s back a high level of craftsmanship. Whether it be photography, painting or print making, the level of attention to detail and the labor that goes into the work is very apparent. That’s the visual interest and the ideas behind it are secondary to that which you’re seeing. 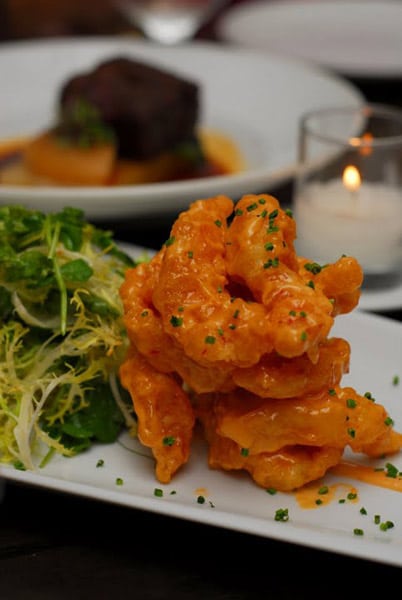