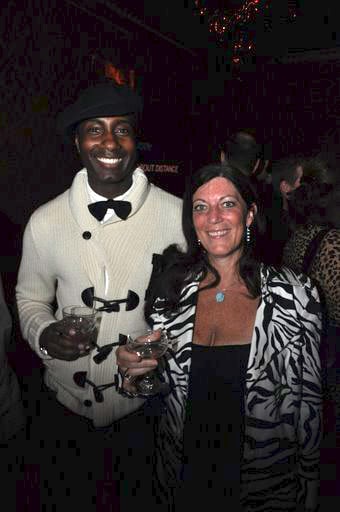 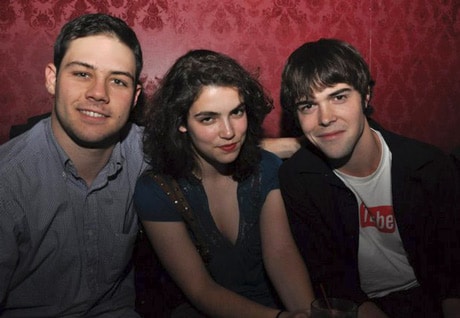 There is nothing more irritating to those of us who love to drink than an open bar at a well-attended event. On a normal night, the bartender will be reasonably accessible to those of us who need him most; but when a commodity is free, it becomes attractive even to those who place no value upon it. And thus the amateur drinkers – the ones who drink only in the company of others, and typically only when bathed and nicely dressed – crowd the bartender, leaving the lifestyle drinkers in the cold.

On this particular night at Antik, a Bowery bar that was serving as the after-party venue for the ongoing Gen Art film festival, the bar in question was mobbed by the worst possible thing by which a bar can be mobbed, which is two dozen twenty-something females in expensive dresses. Such girls, by and large, have no moral qualms with slipping in next to someone who has been waiting for several minutes and then trying too get the bartender’s attention before that person has been served. It is simple evolutionary biology; in a competitive situation, qualms are rare. 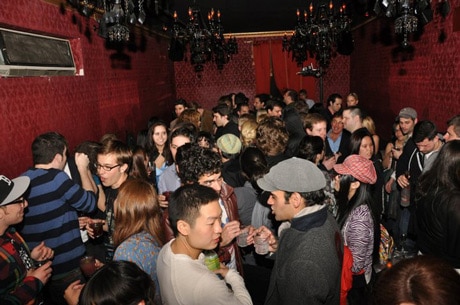 As with many open bar situations, the free drinks in question were of a particular brand; the evening was being sponsored by Three Olive Vodka, and thus one could pick from one of three vodka-oriented mixed drinks listed on a placard. This seemed fairly straightforward, but one of the bartenders seemed genuinely surprised each time someone ordered one of these three drinks, which is to say that he seemed genuinely surprised each time. This tended to slow down the process of obtaining free drinks insomuch as that each patron had to explain that the drink which he or she had just named was listed, ingredients and all, on the little placard sitting right there. It was a perfect storm of inefficiency.

Elsewhere in Antik, one could watch the dance that is always danced on such occasions. The VIPs of the evening – those who had directed, starred in, or otherwise contributed heavily to one of the films that was to be screened at this year’s Gen Art festival – were seated at little tables on both sides of the narrow space which makes up the venue’s main chamber. Each little table had a little placard on it naming the particular film to which the little table was dedicated on that particular evening; in this way, the nascent film professionals in attendance received a taste of exclusivity for their troubles. Meanwhile, dozens of other attendees simply stood around. 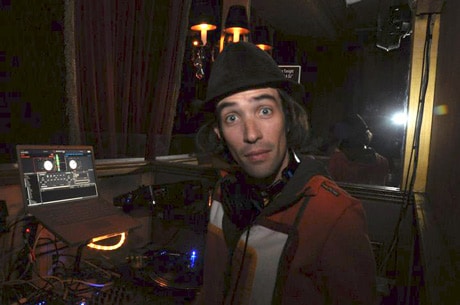