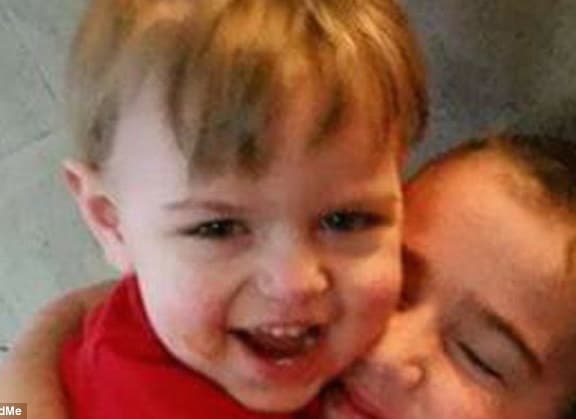 Leonardo Sanchez a two year old Utah boy has died after a daycare worker unwittingly sat on a chair the boy was hiding under. Does a daycare center bear culpability?

Leonardo Sanchez a West Jordan, Utah baby toddler has died after being suffocated to death after a daycare employee unwittingly sat on a bean bag chair the boy was ‘hiding’ under.

Authorities told of Leonardo ‘Leo’ Sanchez becoming trapped under the chair and losing consciousness after being taken to West Jordan Child Center.

A report via the dailymail cited the child’s mother, Danielle Sanchez saying her son was playing with other children when he went underneath the chair to hide.

The toddler’s death comes just shy of his second birthday.

The daycare worker then sat on the child-sized chair to read a story to the other children, according to Desert News.

Police said the adult woman was unaware that Leo was underneath the chair and believe the child’s death was a ‘tragic’ accident.

Staff believe Leo was underneath the chair for 10 to 15 minutes before they found him, according to Gephardt Daily News. At the time of the child’s eventual discovery, Leonardo Sanchez was no longer breathing. 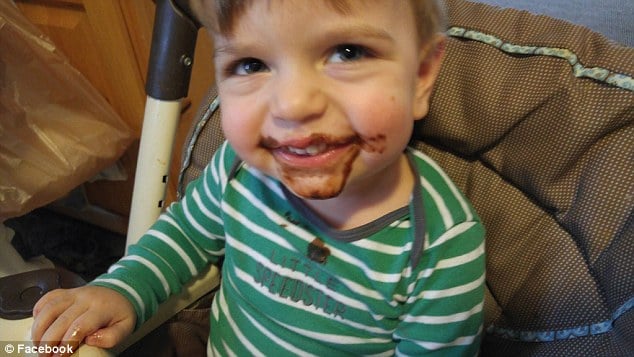 The child’s mother told of Leo being the third out of four children.

Said the mother: ‘I’m supposed to be planning his birthday party for next week and now I’m planning his funeral.’

The mother said she still doesn’t understand how her son went unnoticed for so long.

‘I’m just confused,’ she said. ‘I’m so confused on how you don’t know where my kid is.

Of note, Danielle Sanchez told of a previous incident in which Leo fell at the daycare and had to get stitches on his lip, but said that incident was determined to be an accident.

A GoFundMe page has since been set up to help the family with funeral expenses.

Sanchez revealed Leo’s heart was harvested for donation, and advised other parents to hold their children tight.

‘You just don’t know when the last time will be when you see your baby,’ she said.

‘I dropped him off at day care not knowing I’ll ever hear his laugh again, hold him again.’

Authorities said the investigation is ongoing. The West Jordan Child Center has not yet commented on the incident.

‘We regret deeply the tragic death of a young toddler at our day care facility. No words adequately describe the depth of the sorrow we feel. And, of course, we do not pretend to understand how devastating this is for the family. We know the family well, we grieve with them, and we pray that God will provide them the comfort and peace they inevitably will need.’

Of question is if Leonardo Sanchez’s family plan to launch a lawsuit against the daycare center…and whether they can prove culpability exists? 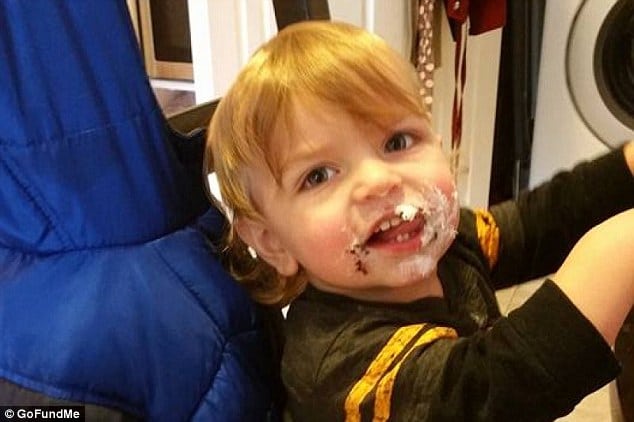