How Isabelle Dinoire a Frenchwoman who failed in a suicide bid led to having a full face transplant only to die of complications.

Isabelle Dinoire a Frenchwoman who was the first ever person to have a face transplant has died according to local media.

The 49 year old woman’s death at age 49 comes after what doctors believe was the heavy use of immunosuppressant drugs.

Ironically the drugs which helped suppress discomfort and inflammation ultimately weakened Dinoire, with the full face transplant patient succumbing to cancer in April.

News of her death, announced by a hospital in Amiens, was delayed to respect her family’s privacy.

A 2009 report via the BBC recalled Isabelle Dinoire saying that when she looked in the mirror she saw a mixture of herself and the donor.

Told Dinoire at the time: ‘The donor is always with me.’

A report via France’s Figaro told of Dinoire suffering another transplant rejection. The strong anti-rejection treatment she was receiving led to two cancers, it added.

The transplant which first took place in 2005 ironically came about about after the woman had attempted to end her life after being disfigured by her dog.

Having taken an overdose of sleeping pills, Dinoire awoke lying beside a pool of blood, with her pet Labrador at her side. The dog had apparently found her unconscious, and desperate to rouse her, had gnawed away at her face.

The injuries to her mouth, nose and chin were so extreme that doctors ruled out a routine face reconstruction. Instead they proposed a ground-breaking face transplant for the resident of Valenciennes, northern France.

She was happy with the surgery which came about in November, but expressed distress at the attention from the media and passers-by that the operation brought her.

The woman later told of remaining uncertain as to whose face she looked at in the mirror every day.

A report via the mirror told of the operation to reconstruct Isabelle Dinoire’s face taking up to 15 hours. Involved in the full face transplant was a team led by Professor Bernard Duvauchelle, an oral and maxillofacial surgeon.

The operation involved grafting a triangle of face tissue from a brain-dead woman’s nose and mouth onto the new recipient.

Of note, an account via wikipedia, tells that upon the second anniversary of the operation, Dinoire’s doctors publishing an article in the New England Journal of Medicine detailing her operation and recovery. Complications had included kidney failure and two episodes of tissue rejection (one after one month and one after one year), which had been suppressed by drugs.

Dinoire had to take the drugs for the rest of her life. A Boston doctor said if she stopped taking drugs, her scenario would be a ‘disaster’, with the new face sloughing off over time.

In recent years, face transplants have been performed in several countries, including the US, Spain, Turkey, China and Poland. In total there have been nearly 40 face-transplant surgeries around the world since 2005. 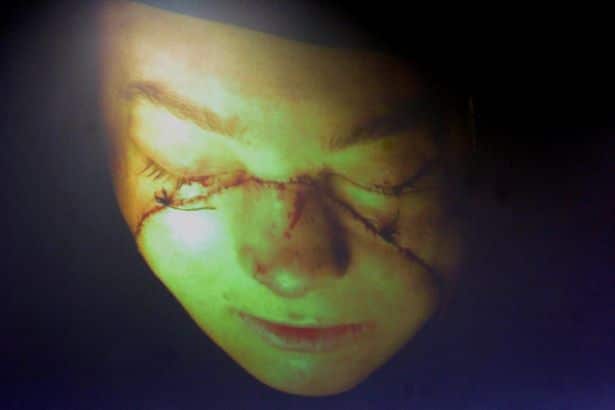 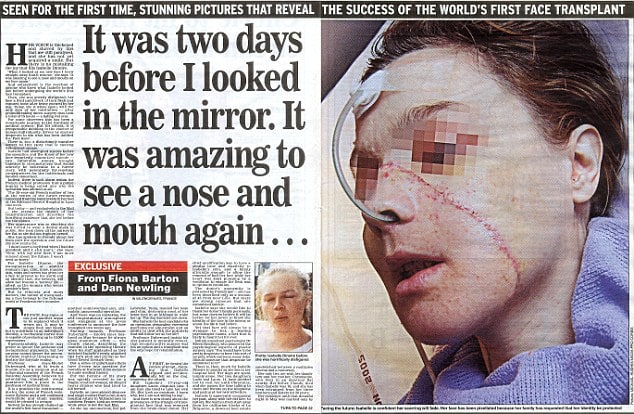 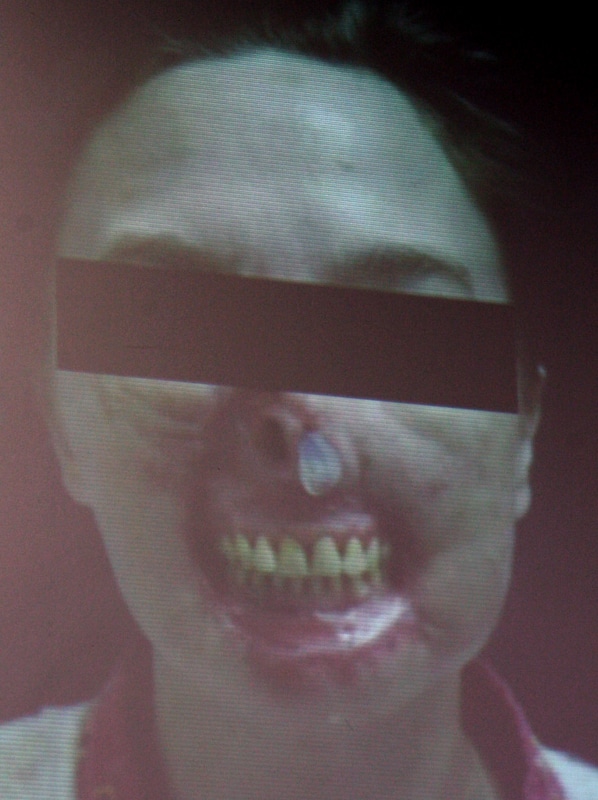