Three year old Bulgarian boy snorting cocaine: Was one family really just playing a joke or was this an act of child abuse?

In what was meant to have been a prank has led to a social media backlash after a Bulgarian family of a three year old boy posted a picture of their three year old son snorting cocaine on Facebook.

The incredulous image which shows the toddler holding a rolled paper, looking into the camera while getting ready to inhale wide swaths of white powder lined up on a table led to child services being called to the family home.

Told the image as posted by the child’s thirteen year old sister on a Facebook post: ‘Mum and dad’s little junkie’

Nevertheless, the family, from the small village of Sindel in eastern Bulgaria’s Varna Province insisted the incident was a joke.

Nadezhda Nuri, the boy’s mother, told local media that the substance was not cocaine, but instead was simply flour.

She claims that the image was taken as a joke but then uploaded onto social media by her 13-year-old daughter. 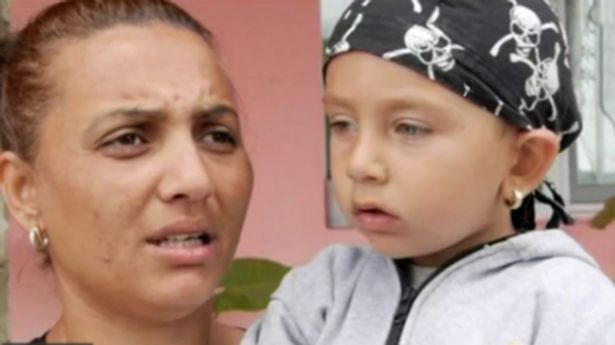 Offered the mother in a translated report via the dailymail: ‘My mother first saw the [picture of the] children and called me. I couldn’t have done such a thing, I don’t even know how to write.

‘My daughter must have taken the photo and uploaded it online. I can’t do it because I can’t even read or write, never mind use a computer.’

Her daughter, Stiliana Nuri, who uploaded the photo, says the family joke around with taking photos like the controversial image often.

She said: ‘I was only joking, I got the idea from Facebook.

‘I have never seen real drugs. I once saw a woman on Facebook making lines with flour and then snorting it.’

Village locals have defended Mrs Nuri, saying she is a good mother and that her husband, whose name was not mentioned in reports, is working in Germany and has left her to take care of their children.

That said, child services continue to investigate the incident as fervor against the family remains unabated as police may now be called. 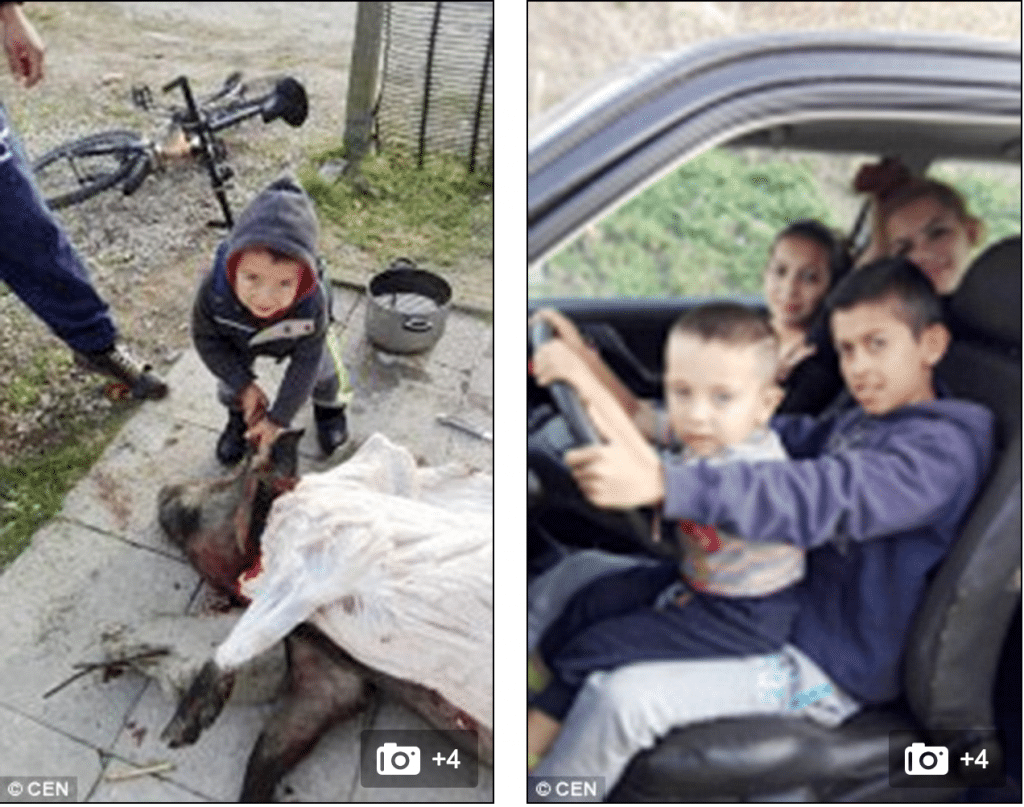 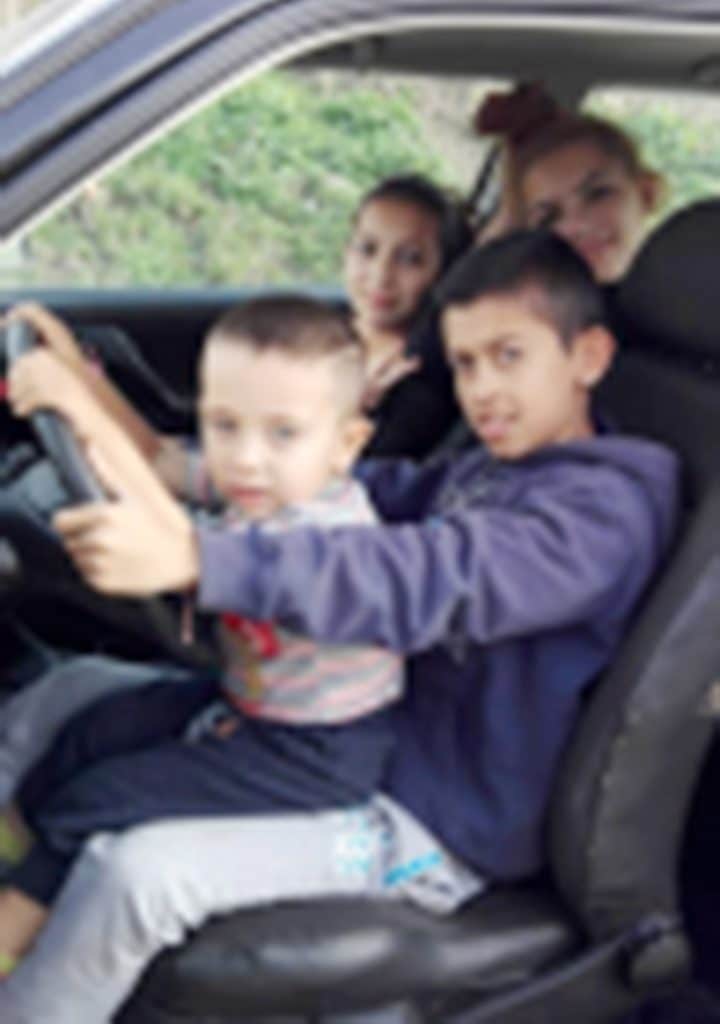