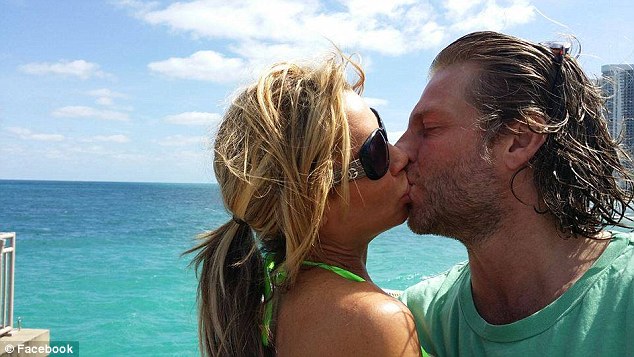 Philip Langer a 45 year old NYC man, has sued his former finance after the woman ended their engagement but to date has declined to return the $30 000 engagement ring he gave her.

The suit against Ashley Jae Chesler, 43 comes after Philip Langer proposed to the woman just on 3 months after meeting her at a bar.

According to court papers cited by the nypost, the custom made engagement ring with which the hapless man proposed with featured a 2.52-carat diamond surrounded by 34 rubies and another 55 smaller diamonds.

For reasons not immediately understood, Chesler called off their engagement months ago, and to date has declined to return the engagement ring Philip Langer had given her in presumption of the pair going through with marriage.

Of question is why Chesler has refused multiple entreaties from her former fiance to return the ring? 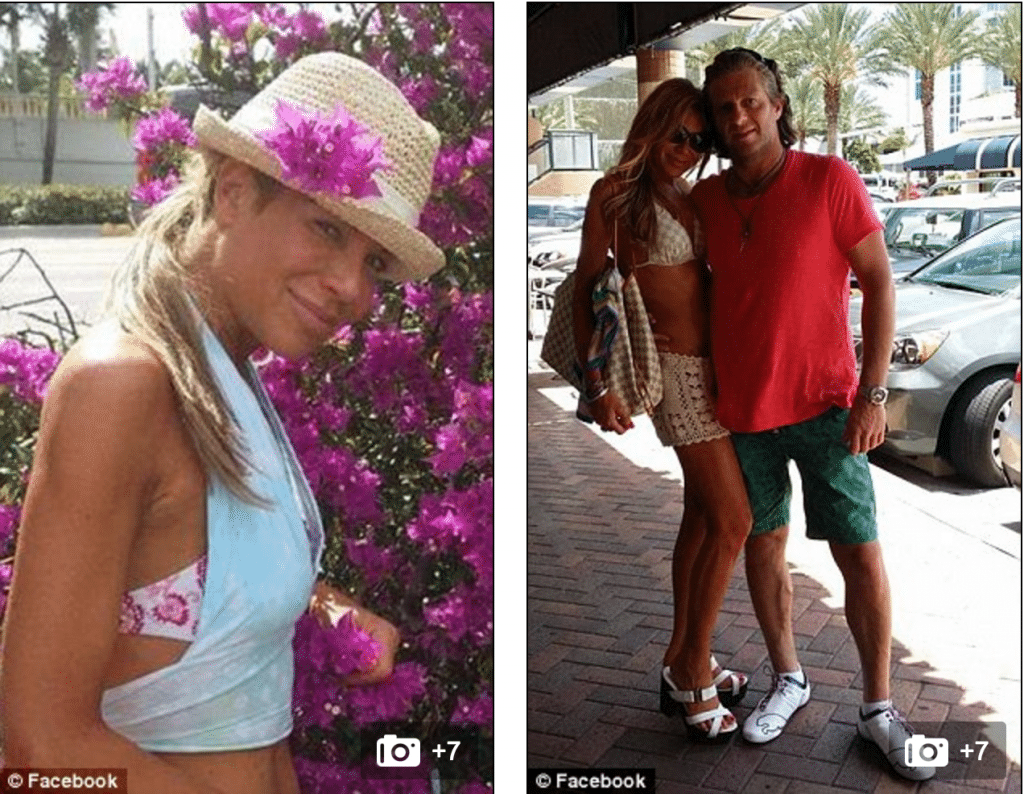 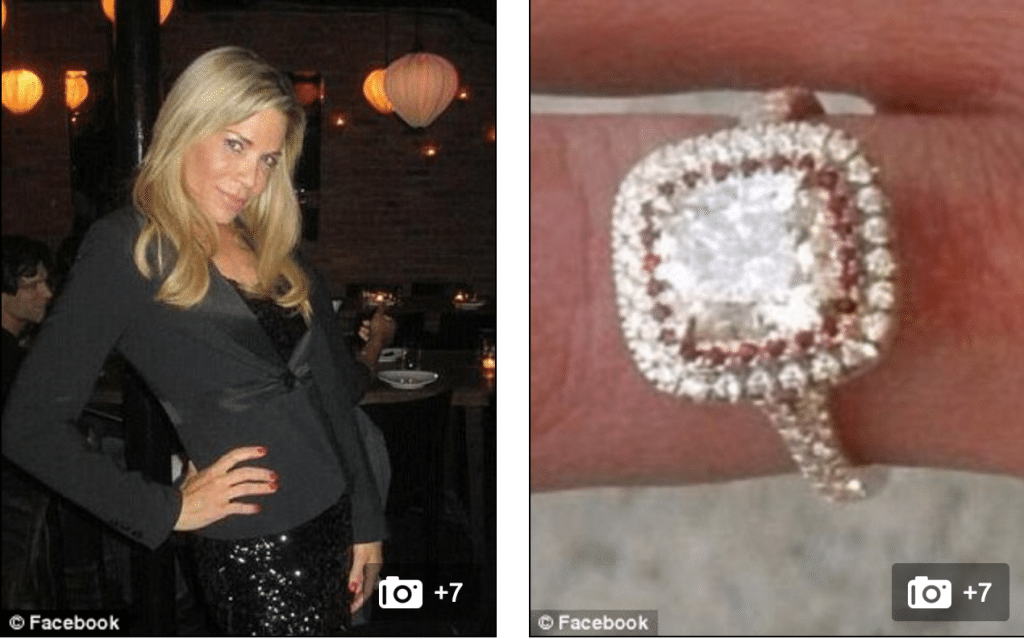 A family law blog post stipulates that an engagement ring falls under the ambit of a conditional gift, where the giver gives the gift to the receiver with the expectation that some future event or action will take place.

According to her LinkedIn page, Chesler attended Colorado State University for broadcast journalism. She now works as a business development executive.

He has every right to have it back if he is not going to marry her… This shows that she is a gold digger!

Here in NY, he is legally entitled to the ring, no matter who ended the relationship or why it ended. Give the ring back!!!

Hay, $ 30 grand you got off easy, the ring in your nose after you would have gotten married would have cost you a lot more. Not to mention minimum $ 50 grand for a divorce, not including child support, and possibly alimony. THIRTY GRAND , YOU GOT OFF CHEAP , SHUT UP AND MOVE ON.

She played him from the start… And he fell for it & I feel bad for him. She needs to give the ring back- she wasn’t planning on really marrying him anyway. Can we say con-artist? Guys take a good look at her & stay away!