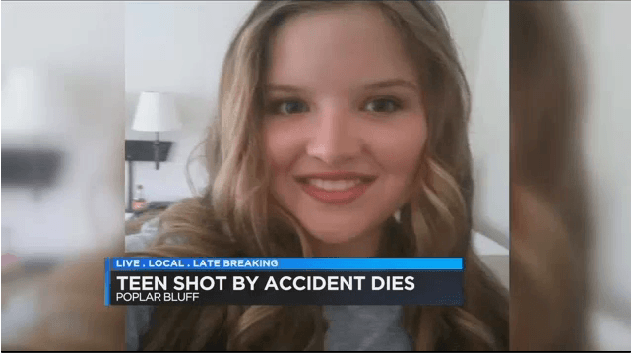 Kaitlyn Pullam a 17 year old Missouri teen purportedly ‘accidentally’ shot by her father has died on Christmas eve after being taken off life support.

According to a report via KFVS, the teen was shot on the evening of December 21 at the family’s Poplar Bluff, Missouri home.

Initial investigations included Butler County Sheriff Mark Dobbs telling that the teen’s father having thought that the gun wasn’t load when it ‘inadvertently’ went off.

At the time the teen was found unresponsive in her bedroom, the result of a single gunshot to the face.

Witnesses told police that another family member in the home was trying to unload a black powder rifle when it discharged and went through the wall, striking the teen girl.

When authorities arrived at the scene, they discovered the teen without a pulse, as EMS personnel continued CPR on the fallen teen.

From there the teen remained in a coma there until her family removed her from life support Christmas Eve. 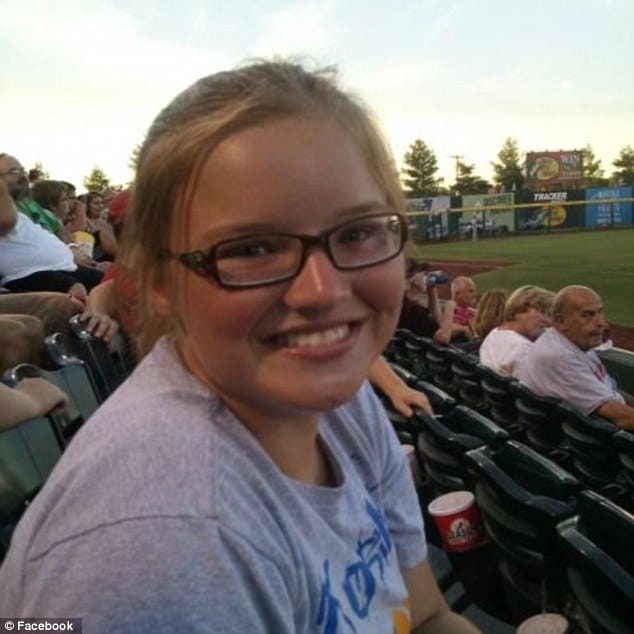 Since the girl’s death, Pastor David Steward of the First United Methodist Church in Poplar Bluff has told of the girl’s family being moved by the community’s support.

‘They just greatly appreciate everything that people have done,‘ Stewart told KFVS.

‘They’ve been surprised by the number of people who’ve wanted to be involved and connecting.

‘They’ve been overwhelmed by the amount and outpouring of generosity.’

Stewart shared that the girl was very intelligent and had dreams of working in forensics.

Adding: ‘She had goals, she was driven, she was going to accomplish those,’

‘In fact, she really had already graduated, but was going to hang out for just one more semester just to walk with everybody else.’

The family plans to donate her organs, and is asking anyone who wants to support them to send a donation or gift to The First United Methodist Church in the family’s name.

At present the girl’s death has been ruled an accident and the father has not been pointed out as an individual who may have sought to put his daughter in any danger by authorities. 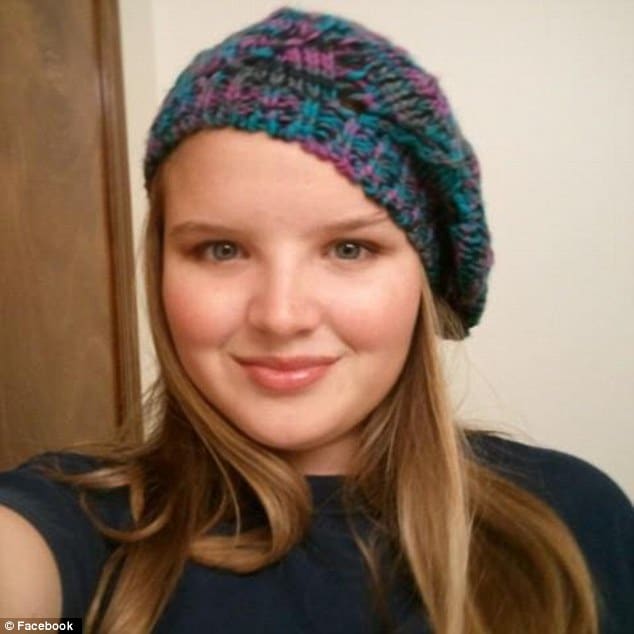 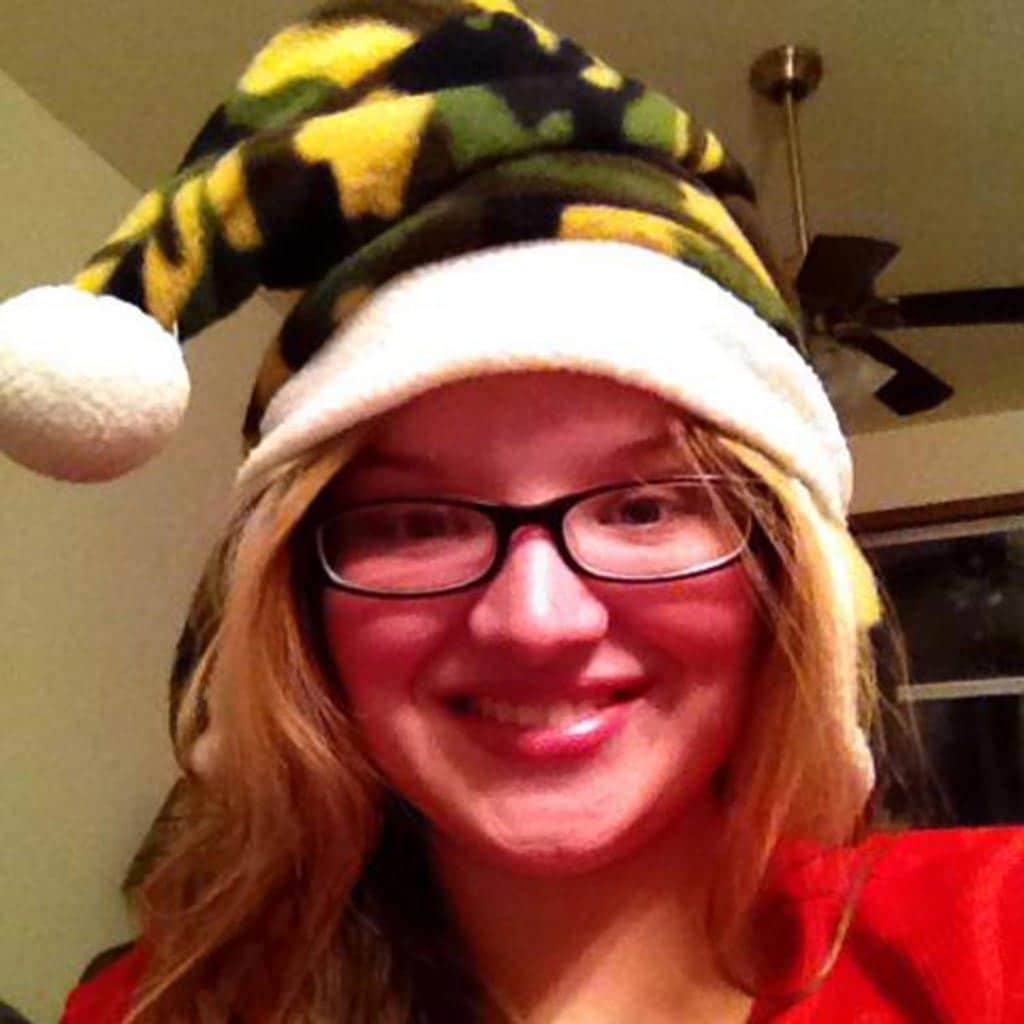 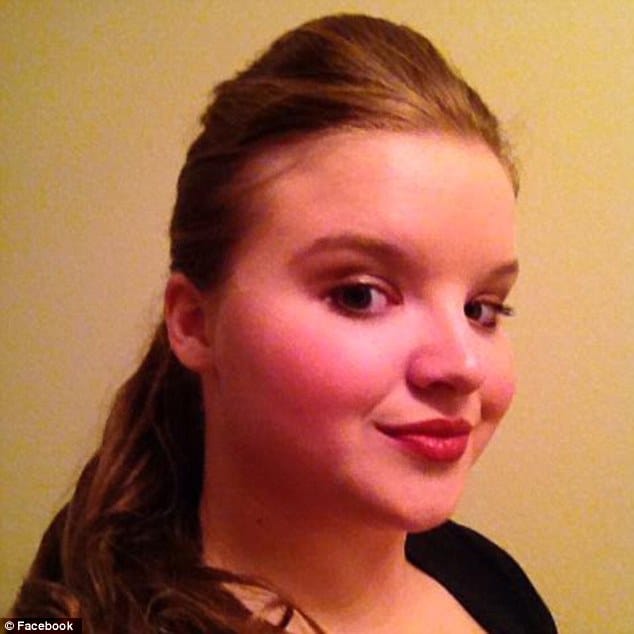 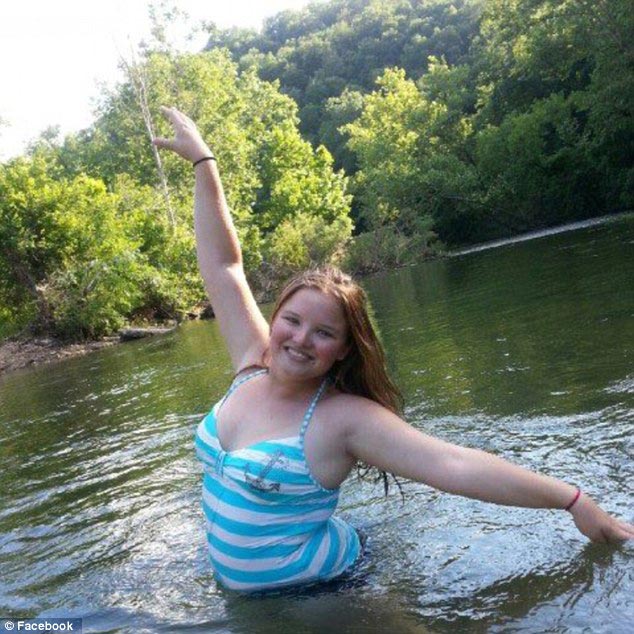