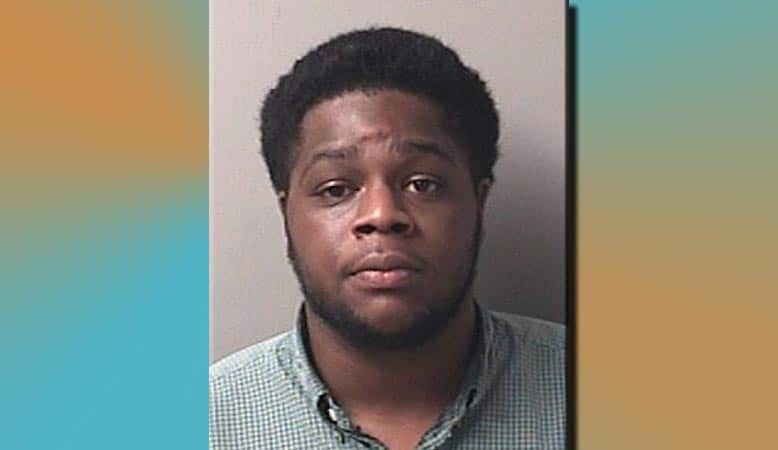 Gerald Howard Washington, a Pensacola, Florida man devised a quick rich scheme which tested the gullibility of America’s workers (and their desperation) when he posted fake job interviews, along the way collecting urine samples from potential applicants and of course a $25 non refundable application fee.

Posting  online ads seeking to fill 1100 positions, Washington, 19, went so far as to set up a temporary office inTallahassee where he traveled to by bus where he met with potential job seekers reports the Pensacola News Journal‎.

During these meetings, a nonchalant Washington accessed their Social Security numbers, bank information and collected a $25 application fee.

Before the meetings were over, Washington told applicants they were hired, even giving them a start date, despite not a single solitary job existing, except that of Washington’s, bilking unsuspecting workers in need.

Told Tallahassee Police Chief Michael DeLeo in a statement: ‘His victims were Tallahassee citizens seeking to better themselves and their families.’ 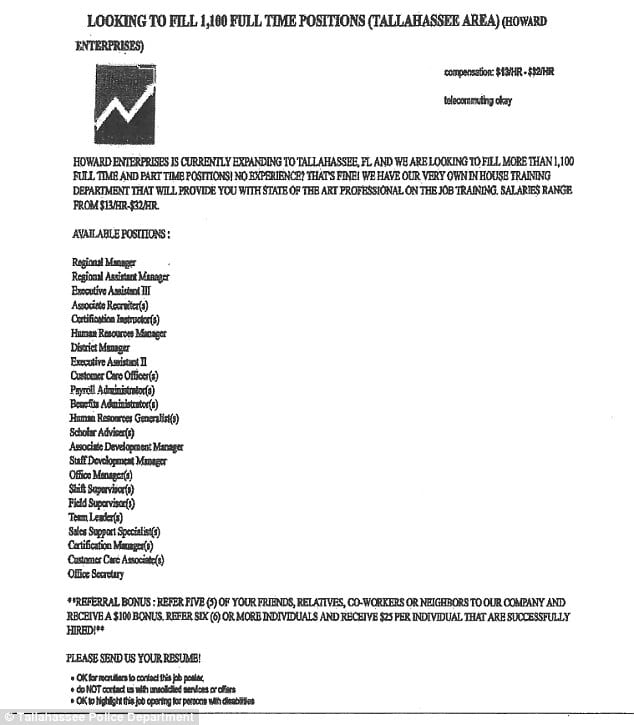 But eventually something had to give after would be new employees found themselves turning up in no man’s land, with some even walking away from previously held jobs.

Reiterated Tallahassee Police Department Spokesman Officer David Northway: ‘They started to follow the trail and realized that Mr. Washington was not a prospective employer in any way shape or form.’

‘So, there was no business, there were no jobs?” we asked.

‘There was no nothing except him stealing your identity and trying to get money from you,” Officer Northway said.

Florida’s Department of Economic Opportunity worked with TPD to stop the scheme.

Told DEO Spokesperson Erin Gillespie: ‘We actually heard of people who actually quit their jobs to take a job with this so called Howard Enterprises and… there was no job there so they had no job to go back to,’

‘So, not only are these people now unemployed but they are also trying to fight the identity theft.’

Washington has since been charged with criminal use of personal identification information and organized communications fraud, where he now finds himself in custody at Escambia jail without bond and on hold for Leon County Sheriff’s Office. 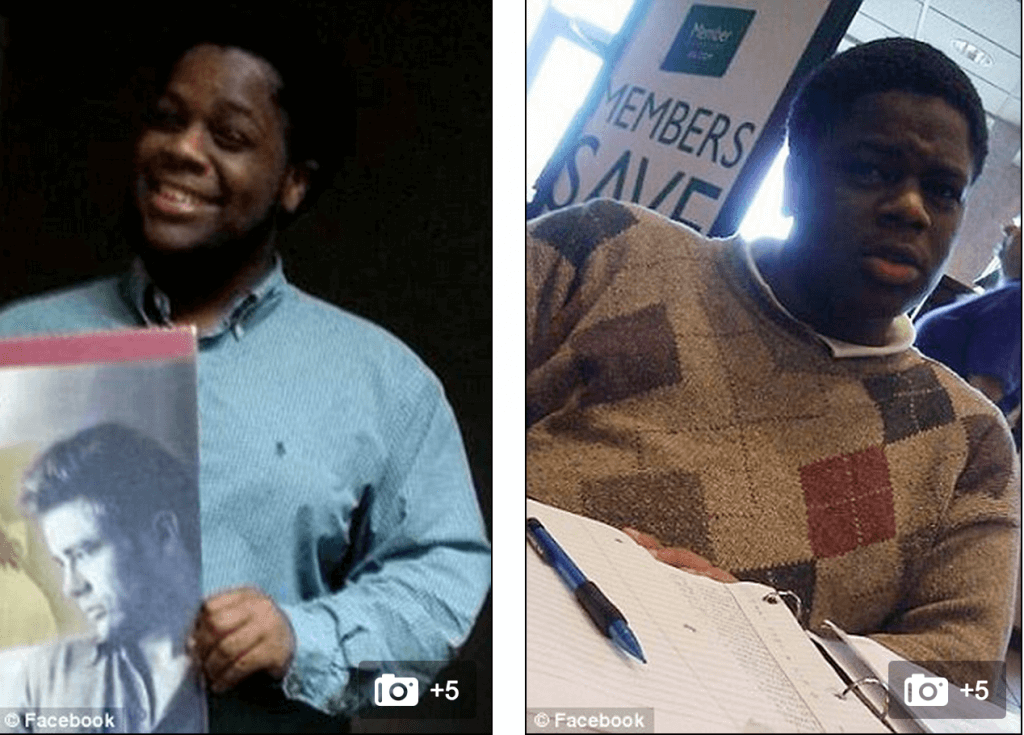 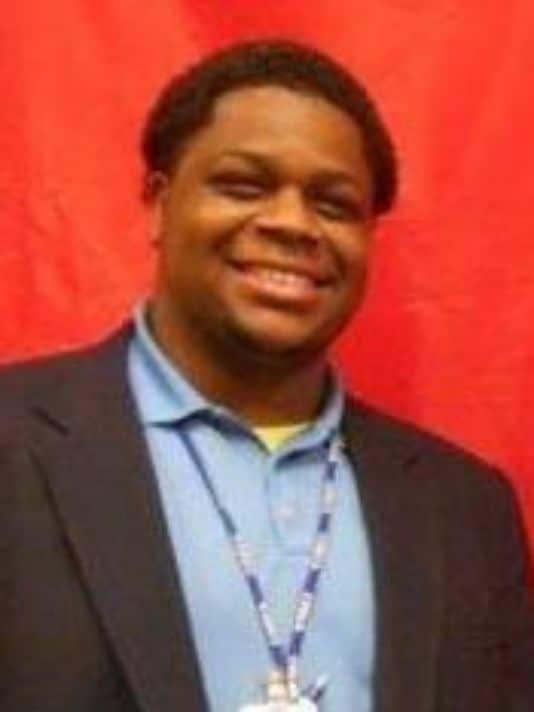