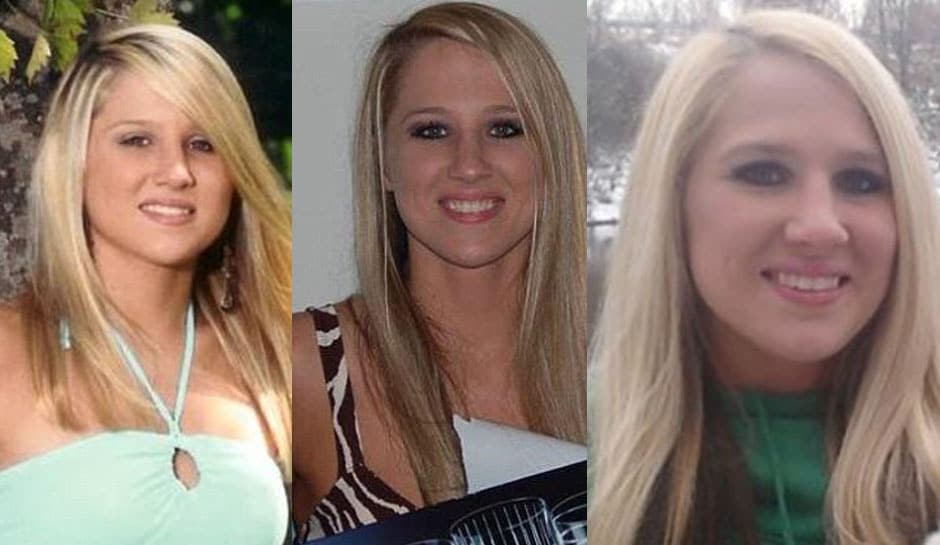 An Alabama family has offered a $5000 reward for information leading to the whereabouts of missing woman, Rebecca Henderson Paulk, 26, who has been missing since Labor Day.

Last seen at her parents home, disconcert would be caused when authorities recently found the missing woman’s vehicle in Whynot Community, Mississippi, with friends and family fearing the worst. Even wondering if their daughter is still alive?

The unknown whereabouts of the woman has now led to Paulk’s family fearing she may have run into foul play as they insist not a day goes by without Rebecca speaking to them.

Told Rebecca’s mother, Janet via AL.com: ‘This is a nightmare hell. Worse than that,’

‘I want her to alive but this not knowing is unbearable.’

Paulk graduated from Demopolis High School in 2007 and prior to her sudden disappearance was living in Marengo County, within proximity to her close-knit family.

In piecing together what may have happened to the missing woman, a report via the The Natchez Democrat tells how Lauderdale County, Mississippi, authorities found Rebecca Henderson Paulk’s car abandoned in a ditch on September 8, two days after she was last seen.

Her car, a white 2006 Honda Civic, contained various personal items one would be hard pressed to simply abandon, including the woman’s purse, medicine, an iPad, and a laptop. However, not discovered was Rebecca’s mobile phone. 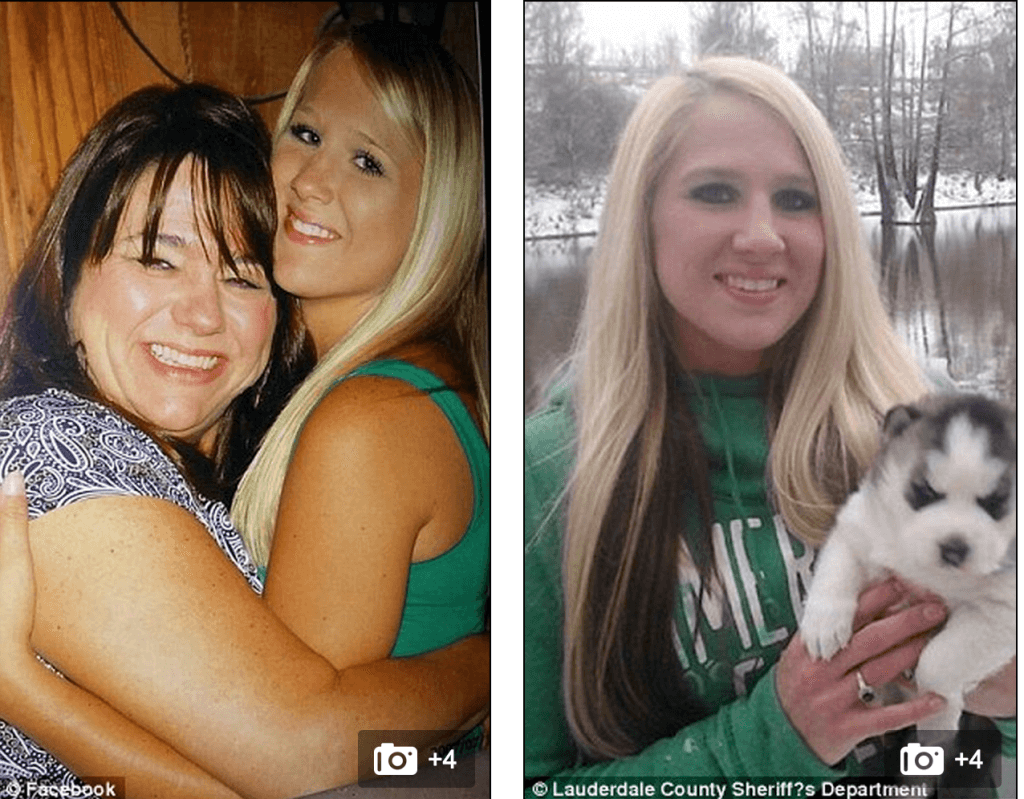 Despite fears that Rebecca may have run into trouble, authorities decline to expressly say if Rebecca ran into foul play and what may have preempted the woman to suddenly go missing?

Offered Lauderdale County Chief Deputy Ward Calhount via ABC: ‘We are hoping that she has gotten into a vehicle with someone else or she’s at someone’s home.’

Whether she may have been involved in a love relationship gone astray or entangled with a group of individuals who may have taken the woman hostage or if the woman may have simply chosen to exit her family and town and start anew?

A report via the inquisitr notes there haven’t been any reported disappearances of similar nature in this area for many years, if at all.

Authorities have asked any information pertaining to Rebecca Paulk be forwarded to the Lauderdale County Sheriff’s Department at (334) 654-7055. In the meantime, a vigil is planned in the town of Demopolis, Alabama, to honor the 26-year-old missing woman. 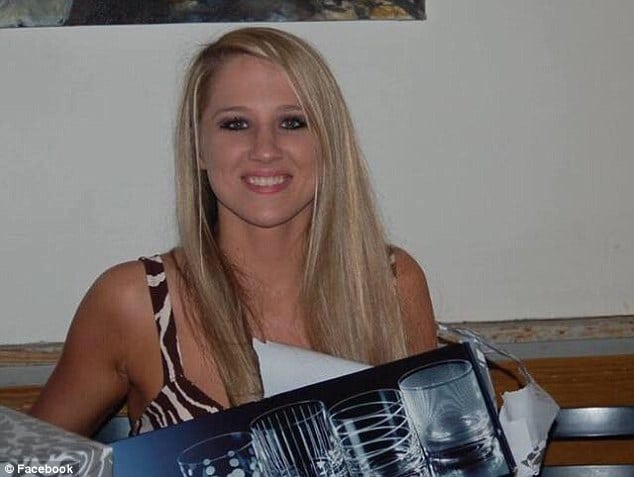 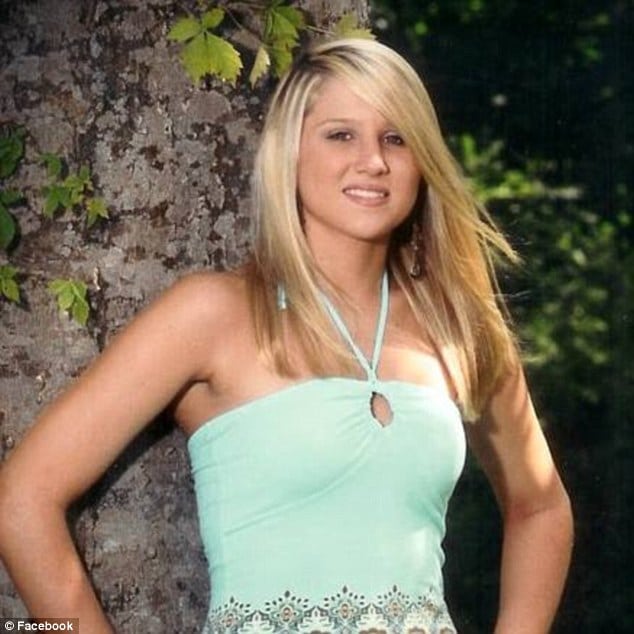