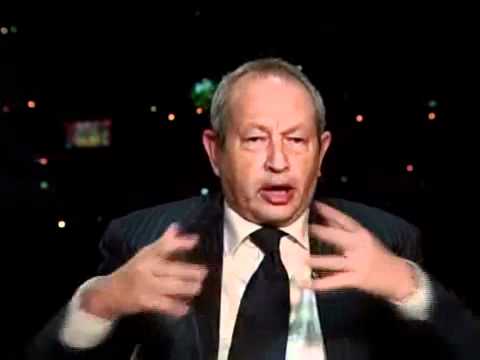 Naguib Sawiris, Egyptian billionaire has announced that he’s shopping for a private Island in a bid to create a space for refugees and migrants fleeing across the Mediterranean.

The telecom tycoon first announced his intentions on Twitter this week and has since expanded on the plan in several media interviews. He also appears to be fielding proposals for specific islands from his Twitter followers.

‘Greece or Italy sell me an island,’ Sawiris tweeted Tuesday. ‘I’ll call its independence and host the migrants and provide jobs for them building their new country.’

Added the Egyptian billionaire in recent days: ‘Greece or Italy sell me an island, I’ll call its independence and host the migrants and provide jobs for them building their new country’.

According to Forbes, Naguib Sawiris is ranked Egypt’s third richest man with a net worth of $2.9 billion.

Speaking to Agence France Press (AFP) the tycoon said: ‘You have dozens of islands which are deserted and could accommodate hundreds of thousands of refugees.’

The overture comes as Middle East strife and civil war has led in the last six months to the copious displacement of individuals, many fleeing for their lives, with nearly 137,00 people fleeing across the Mediterranean, with about 2,300 dying making the journey. The flood of refugees and migrants is part of a larger regional crisis: civil wars, poverty, and political turmoil from Libya to Afghanistan are causing millions to flee.

As a result, asylum requests in Europe are skyrocketing. Germany, the leading destination for refugees fleeing to the continent, expects to receive 800,000 asylum applications by the end of 2015, nearly four times as many as in 2014. In August, the European Commission earmarked 2.4 billion euros to border states like Greece and Italy, where most of the migrants come ashore.

Asked whether the bid could work, Sawiris told: ‘Of course it’s feasible.’

‘You have dozens of islands which are deserted and could accommodate hundreds of thousands of refugees.’

Adding: ‘There would be ‘temporary shelters to house the people, then you start employing the people to build housing, schools, universities, hospitals.

‘And if things improve, whoever wants to go back (to their homeland) goes back,’

Of question is whether Greece or Italy will take up the billionaire’s offer and what ramifications such a gesture would have on the acquired land and the future of locals and other fleeing refugees and fears that such a territory could give rise to rebellious forces?

Aware of the challenges, the tycoon, also known as Egypt’s Donald Trump, conceded his plans to construct a new island nation for Europe’s migrant and refugee population is a ‘crazy idea’ fraught with immense challenges. He’s casually tossed around a figure of $100 million, which he says would only afford him the island itself. The real cost, he says, would be the ‘investment in infrastructure.’ A sum of money that would be exponential and beyond the means of any one man, even a billionaire. 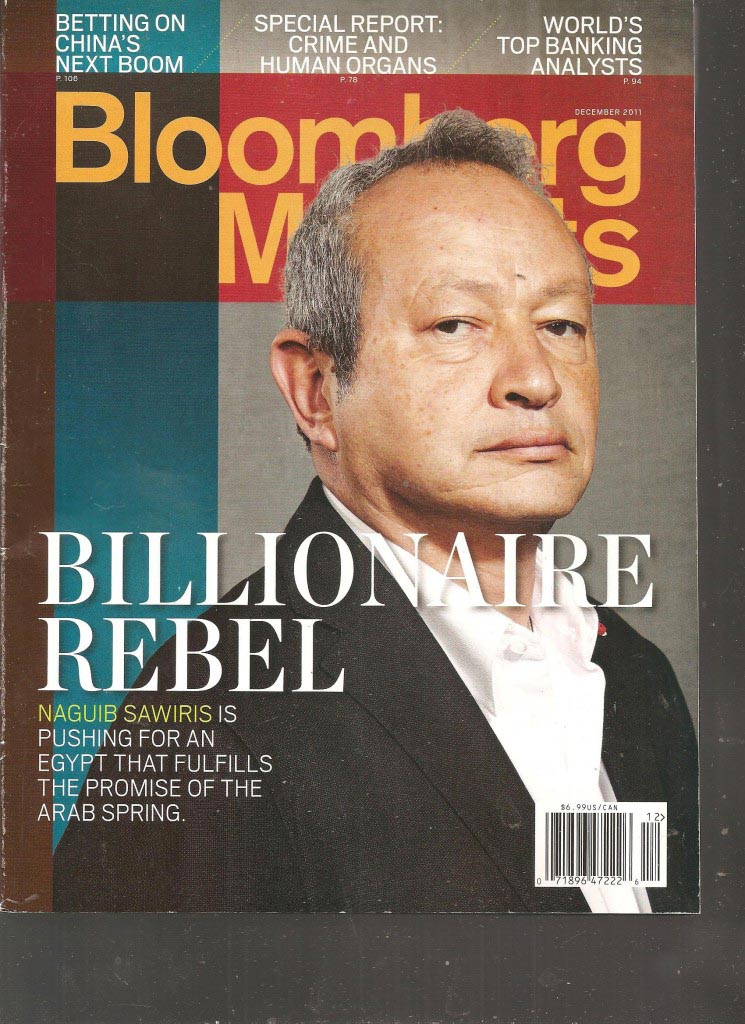