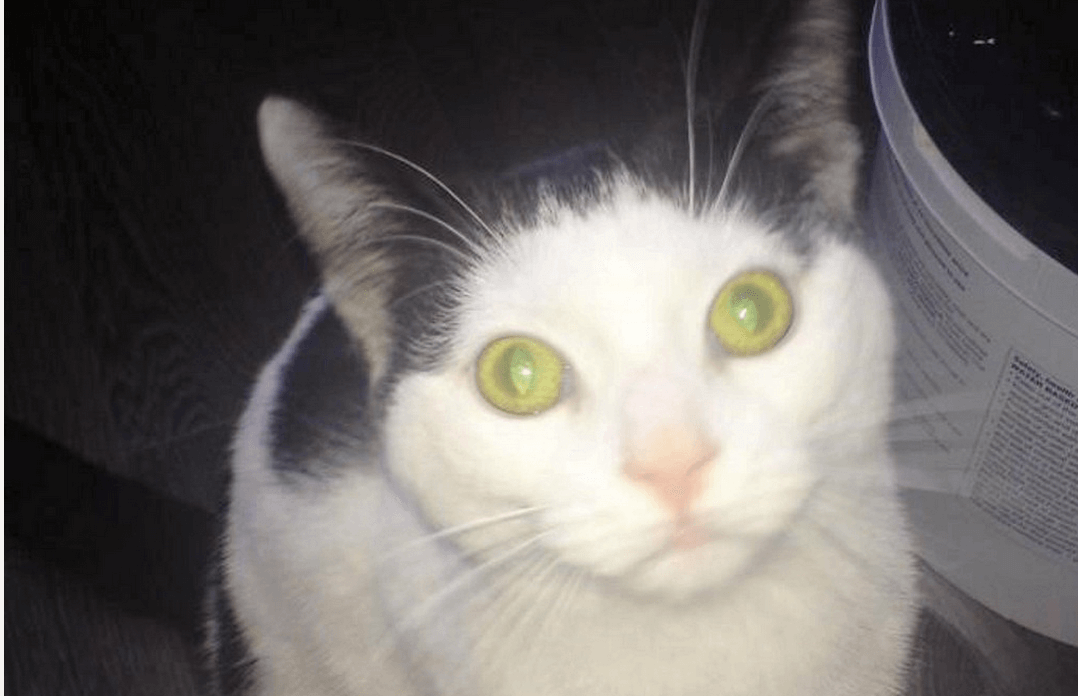 Cheeko, a five year old cat has died after party revelers force fed the reluctant animal cocaine during a gathering at a friend’s home.

At the time of the pet’s death, the animal was staying with its owner’s friend in Buckie, north east Scotland, when owner Nickay Grant, 18 was availed of the ‘devastating news.’

At the time, the girl’s friend had a house party and revelers tried to get the pet to snort a line of cocaine. Upon declining to inhale the contraband, one of the revelers took matters into their own hands and proceeded to force feed cocaine up Cheeko’s nose with their finger.

Soon after, the friend noticed Cheeko struggling to maintain balance and proceeding to fall over, before having a fit and shortly dying there after.

Told owner, Nickay Grant via the mirror who had asked the friend to look after the beloved feline after acquiring four new dogs: ‘I was shocked and gutted when I heard.’

Added the factory worker who had been making a daily trek to check in with Cheeko: ‘The guy’s meant to have put the line on the table but Cheeko obviously didn’t want to sniff it,’

‘Then he’s just stuffed it up his nose and the cat’s taken really unwell. It’s awful.’

Told Simpson: ‘We have received a report relating to a cat which allegedly died after ingesting cocaine. Our investigation into this report is currently on-going.’

One man went on Facebook to deny any involvement but later removed his post, according to the Sun.