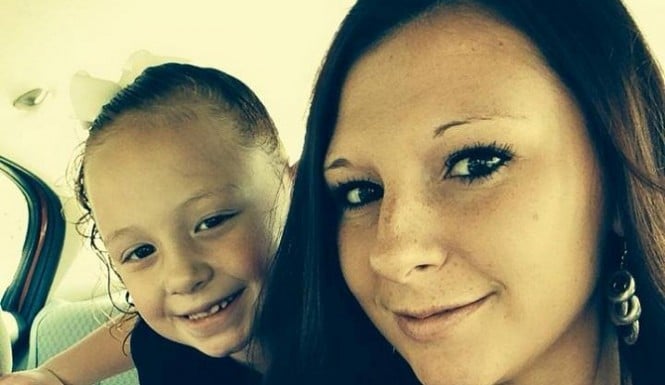 It has been revealed Utah wife and mother, Shawna Smith planned to leave her husband, Russell Smith, 29 shortly before the man gunned down his wife and their two toddler children in a Fathers Day suicide murder, before killing himself.

Why did Russell Smith kill self, wife and two kids in Utah Father’s Day murder suicide?

According to newly released police documents, Shawna Smith’s mother, Sheila Pruitt said her 26 year old daughter was considering a separation from her husband amidst marital problems.

Offered the victim’s mother: ‘She wasn’t talking about a divorce. She just needed him to have some space.’

The families bodies were found after Shawna Smith ceased responding to texts leading to a concerned family member going to the family home where they discovered the body of six-year-old daughter, Tylee Smith.

The relative then called police dispatchers saying she was concerned that Russell Smith had been drinking and had a gun at the house in Roy, about 30 miles north of Salt Lake City, and may have been involved in the death of the daughter whose body she came across upon arriving at the home.

Upon police arriving at the family home, cops found the unclothed body of Shawna Smith in the bathroom. Her husband, Russell Smith was found in the bedroom of their two-year-old son Blake Smith, who had been shot dead in his crib. All four family members had been shot in the head. 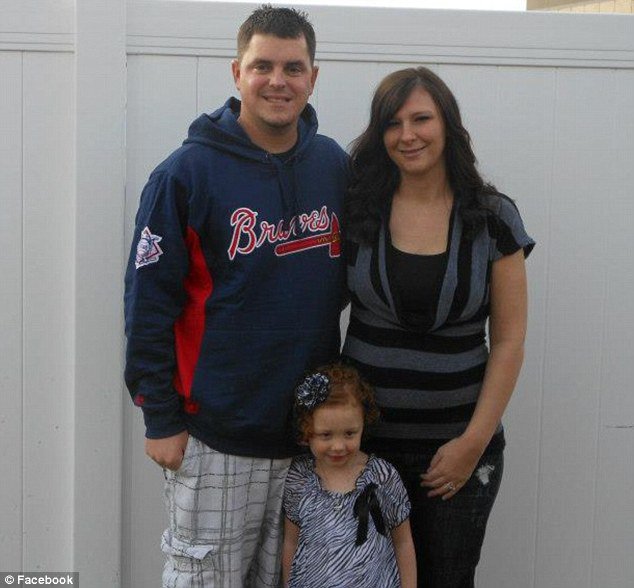 The shooting came after the father recently quitting his job with defense contractor L-3 Communications, purportedly excited to be starting a new job according to the wife’s mother.

Until the shooting, cops had never had any  problems at the home with police officers continuing to seek answers as to what motivated the Fathers Day slaying.

In the interim, Roy police are awaiting the results of toxicology tests.

Since the slaying, community members in the sleepy city of Roy, population 38 000 have been left shocked.

Neighbors described the family as ‘always appearing happy,‘ with the father doting over the children and having umpired kids baseball games for a local league.

Neighbor Lynn Everley, 68, said the Smiths were a quiet, young family, and he had never heard any fights or seen any indication of problems.

Shawna Smith, the wife too had a settled life, having worked at Busy Bee’s Playhouse, a child-care facility in Roy, for nearly nine years.

The couple met shortly before Shawna Smith graduated from high school. They were friends before the relationship turned romantic and they wed six years ago according to Shawna’s mother.

Also expressing shock are Russell Smith’s parents who said they are stunned by the deaths because their son loved his family and life.

Nevertheless, Sheila Pruitt believes she will never necessarily know what led to the family’s deaths.

Told the mother: ‘I don’t know that we’ll ever know why. They took that with them.’ 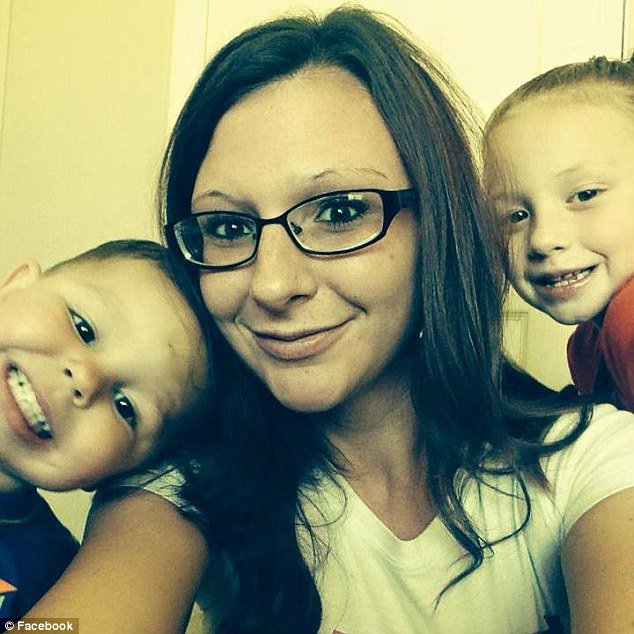