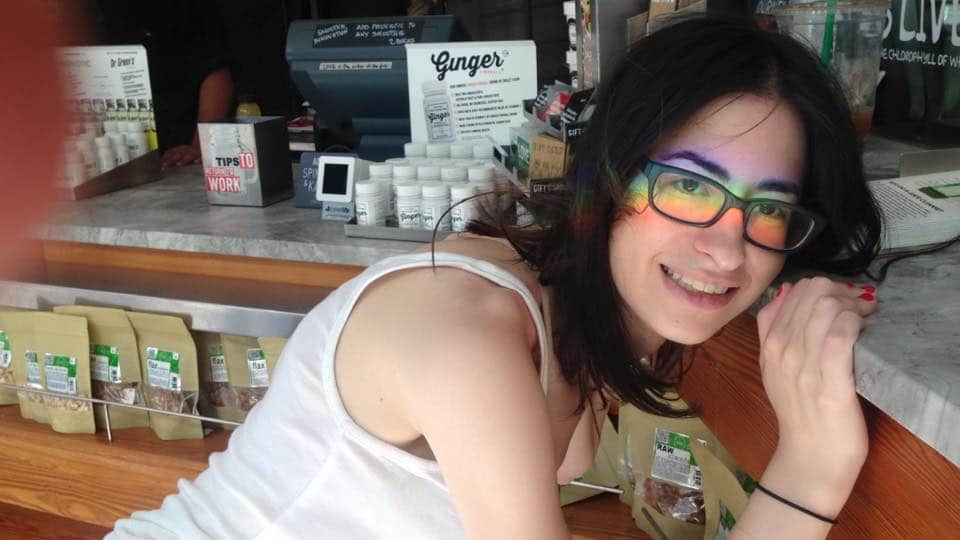 New revelations tell that a week prior to her suicide death, aspiring tech start up entrepreneur Faigy Mayer wrote a letter where she conceded she was on the brink, was fighting imminent eviction and possible homelessness and her strong belief that Hasidic Judaism as a religion should have never existed at all.

In the letter sent to close friend Yangbo Du and since republished on the dailymail, Mayer reveals her antagonism towards the faith that she had previously belonged to and which had led to her being ostracized by her community and immediate family, particularly now as she languished trying to live the secular existence that so many had warned her against.

In her letter whom Mayer had sent to a number of friends, perhaps already knowing that she was on the brink and wishing to extoll herself, Mayer accused Hasidic Judaism of constraining its followers thinking and demanding that they obey only their guidelines.

Speaking to the dailymail, Yangbo Du told that Mayer had been facing eviction from her apartment and was looking for work, presumably as her pursuits as an entrepreneur ran into headwinds and one wonders a lack of funds that most entrepreneurs are able to curry from friends and family during setbacks.

Economic empowerment, assuming of course one’s family is a willing benefactor of one’s pursuits, as in Faigy Mayer’s case were viscerally opposed to, having repudiated the woman for daring to leave the faith and community to lead a secular existence.

‘I remember being in the third grade and my mom and I wrote a list of all the girls in my girls-only Hasidic Jewish girls’ school. The school was part of the Hasidic sect of Belz.

‘The purpose was to find me a friend. We went over the list to see if there was anyone I wanted to be friends with. I don’t remember what happened after we went over that list.

‘However I do remember that clearly nothing was accomplished and until I left the religion of Hasidic Judaism at the age of 24, I would not have any friends.’

In her letter, Mayer expresses her belief that her sense of detachment from the Hasidic community stemmed from the fact that her ‘mom’s parents are converts to Hasidic Judaism’.

She wrote: ‘My grandmother had most of a college degree from Brooklyn college at the age of 18, is highly intellectual and I take after her and strongly identify with my American roots.

‘I wasn’t able to have anything to dish about with my peers. I couldn’t share with them my love for reading books on the Olympics’.

News of Faigy Mayer’s death and the implication that her death may have been avoided had her community and family turned their back on the woman has since led to an avalanche of criticism and outcry, with a variety of commentators opining that the community should not be held accountable for the actions of a ‘mentally ill’ individual.

Attitudes that in the final months and weeks before the woman’s suicide may have pushed her towards the abyss and feelings of self loathing along with the belief that a former stalwart in her life had actively chosen to abandon her for daring to question their belief system …. 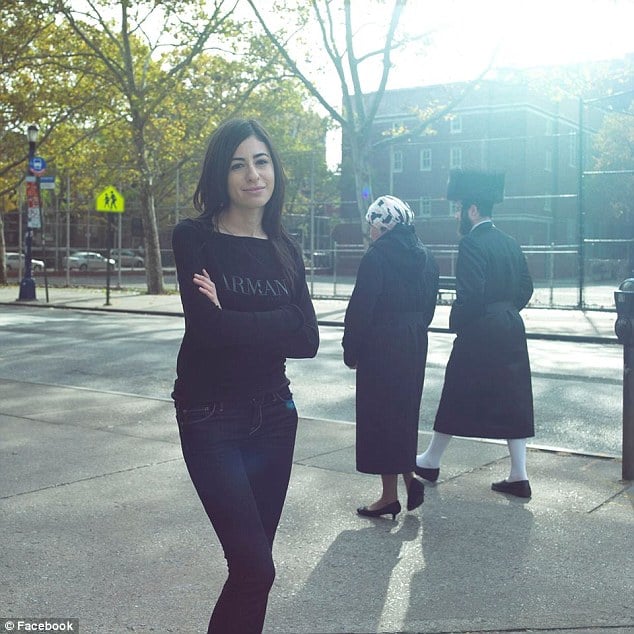 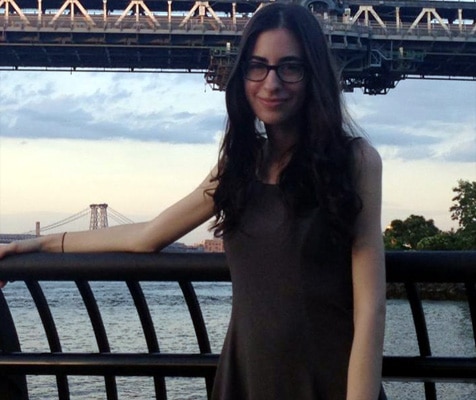 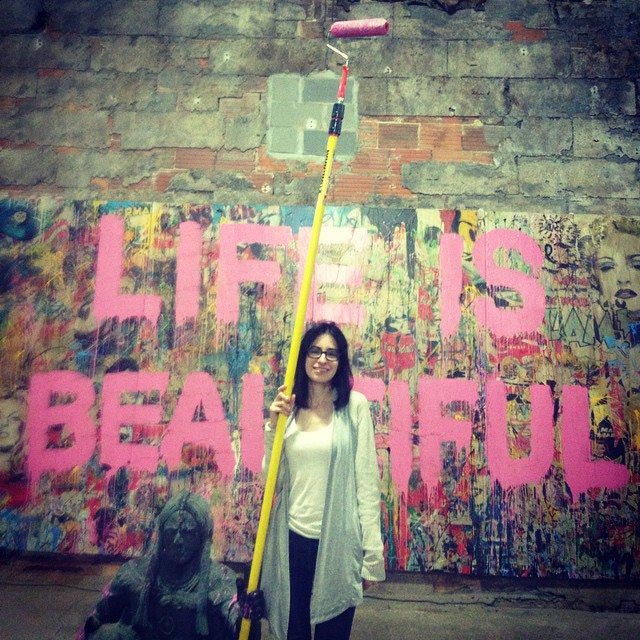