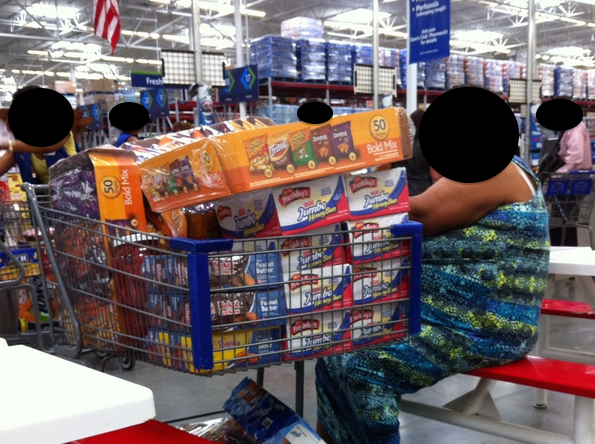 FatPeopleHate banned: So much for free speech, but maybe the clutch on what we say or think is worth it if it involves the harassment of others. Then again since when did an expression of an idea on a forum constitute the degradation of others?

Needless to say the reddit community is in turmoil after the social media site’s CEO, Ellen Pao decided enough was enough and decided to cut the subreddit (along with four others: r/hamplanethatred r/transfags r.neofag r/shitniggerssay), whose cutting mantra in her reinvigoration of reddit is to provide a forum to create ‘safe spaces and ensure social justice.’

Granted for most of us the subreddit, like many of the social media’s subreddits (racist subreddit Coontown, and those areas dedicated to beating women, dead children, you get the drift) is grotesque, unpalatable and often disturbing in context and the zeal and ire it portends towards its subject matters: the subjugation of those individuals deemed different and intolerable to one group.

But what made the subreddit along with many other questionable subreddits worth defending is that one could come and go as they pleased, and like minded individuals who perhaps may have never met in real life could finally savor amongst themselves whilst the rest of the world walked merrily along, sure in its knowledge that these were sick puppies, but sick puppies merely exchanging ideas and thoughts and not actions that had real life consequences. Or did they? 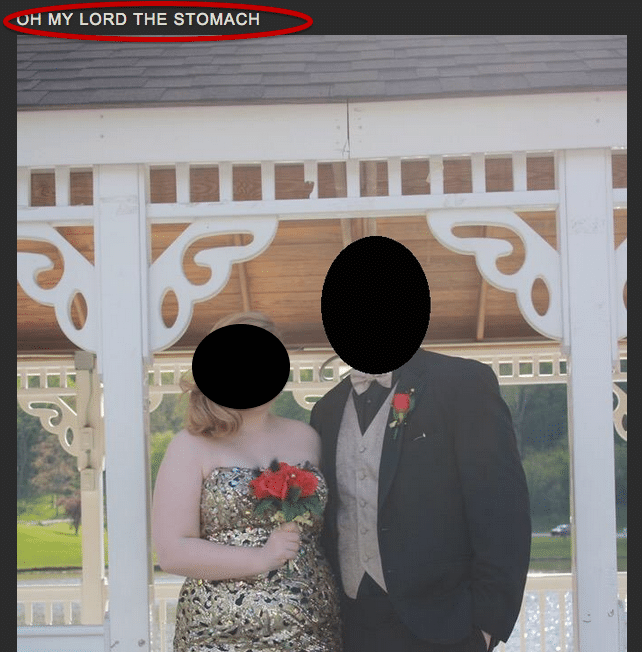 But with the decision to now ban the subreddit (and what comes next?), the social media outlet has raised important questions as to what constitutes free speech, censorship, and the reverberations the site’s policy may now have on other media outlets who may also choose to clamp down on journalists, editorial edict whilst making sure to appease corporate sponsors.

In its defense the  the site’s new anti-harassment policy has sought to make Reddit a more welcoming place especially for women who often found themselves being objectified on the social media site and discriminated against.

The move to a more cleaner and less hateful arena had been tended for the overall good of the site. A gesture many since have come to voiceforally oppose.

‘Our goal is to enable as many people as possible to have authentic conversations and share ideas and content on an open platform,’ Pao and the site’s leaders said in a statement that addressed the FPH ban. ‘We will ban subreddits that allow their communities to use the subreddit as a platform to harass individuals when moderators don’t take action. We’re banning behavior, not ideas.’

Which of course raises the questions, by banning the subreddit aren’t reddit overseers in essence condemning ideas, particularly those deemed unpalatable and contrary to the notion of what the internet is meant to be about?

Yet what are we to make of users who then go outside the forum (which many fatpeoplehate users had) and begin to hunt their targets of disapproval’s social media pages, downgrading them, lambasting them with degrading hateful messages and making their life a misery. Can we still argue that the idea of free speech is one we wish to tolerate and defend? At one point does free speech become a guise for ruthless behavior and action at the cost of the well being of other individuals? Is that something worth defending?

Which raises the awkward question, now that these groups have been disbanded where will they show up next, will they hijack reddit, other forums and force moderators in other sub reddits to censor more conversations?

But then again why should it be the job of social media agents to police the boorish behavior of individuals who refuse to agree that we can all disagree without having to throw the stones at fat kids walking along the street as a matter of metaphorical speech …. 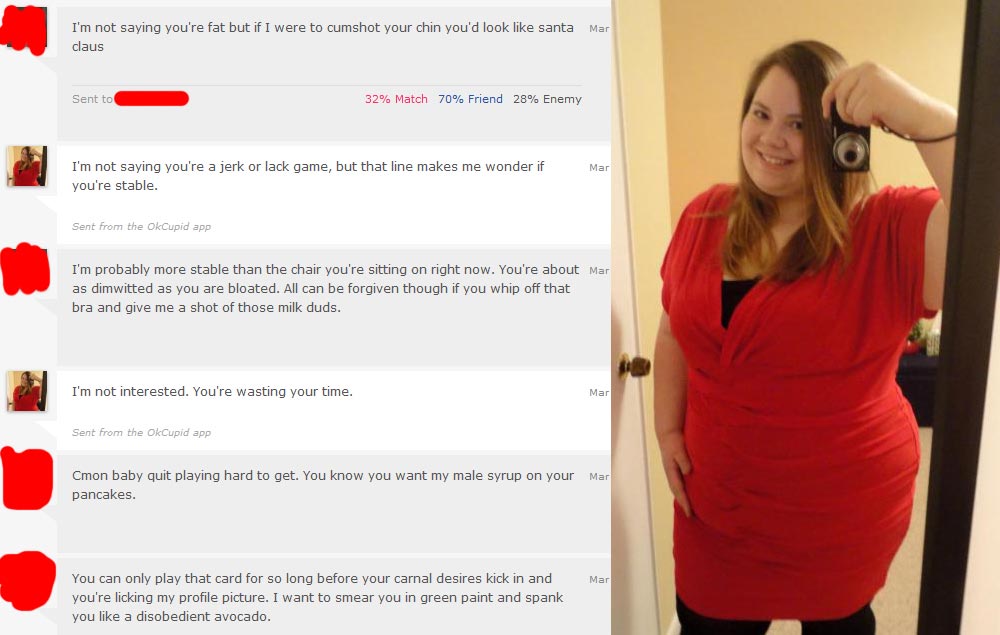 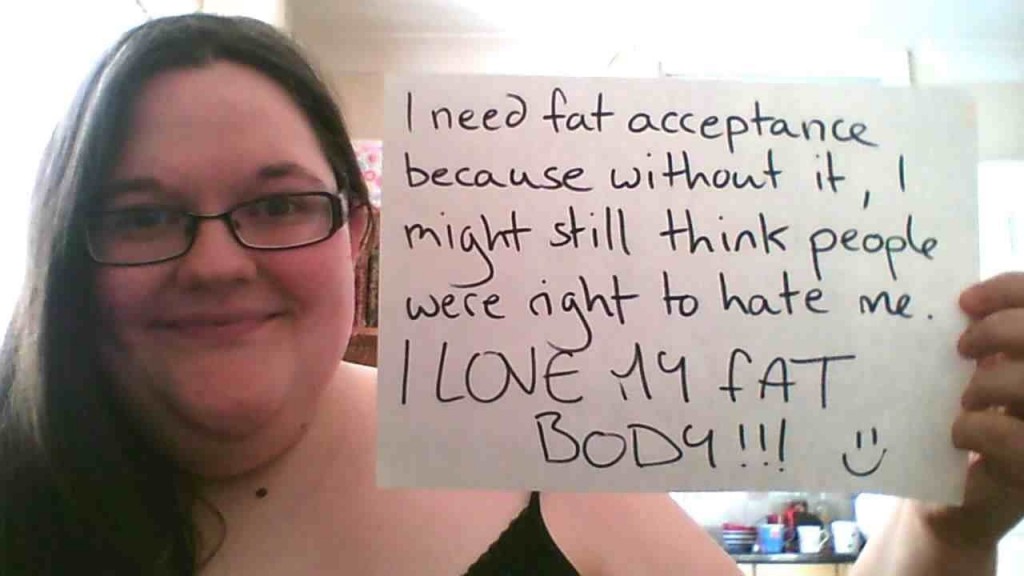