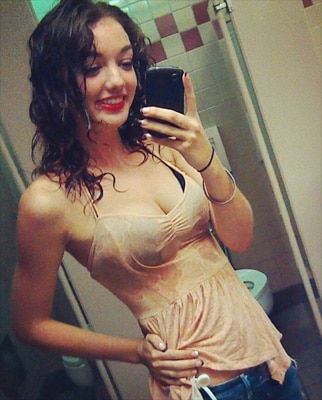 Police have arrested Rene Wallace a 19 year old Middleton, Connecticut woman after she smashed her ex-boyfriend’s sliding glass door in with a baseball bat after he threatened to post lewd photos of her online.

Since charged with home invasion, first degree criminal mischief, disorderly conduct, cops say the woman went to her ex’s boyfriend, Annette Place home circa 10.10 pm Sunday night to talk to him and ask the man to delete scantily clothed images of her he had on his cellphone.

Things would become unhinged when the former boyfriend asked Wallace to leave which in turn led to the woman grabbing a baseball bat from the back of his pickup truck and begin banging on the front door of his home.

According to a police report the woman went to the sliding glass door in the rear of the home, smashed it with the bat and kicked the basement door before leaving.

Upon her eventual arrest at her Congdon Street residence, the woman told police that she was upset because her ex-boyfriend had threatened to post lewd photos of her online. 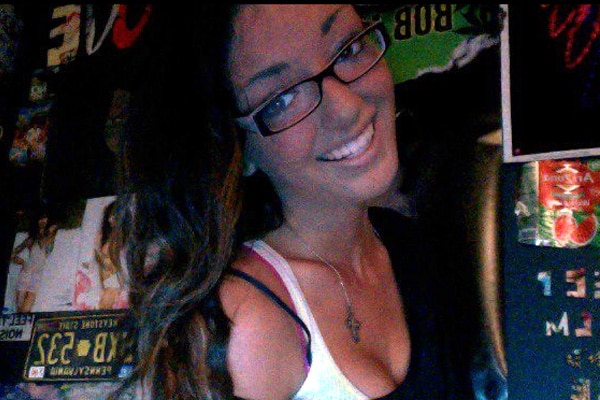 That said the woman was charged with first-degree criminal mischief, disorderly conduct and home invasion, a Class A felony.

Wallace was held on a $25,000 and was scheduled to be arraigned in Middletown Superior Court on the charges Monday.

What do you think? Did Rene Wallace have the right of way or was it her fault for supplying her former boyfriend with images that he may or may not (at great risk to his own liberty) choose to pose on the web…

In latest developments, a commentator noted that: ‘In court on Monday the judge dropped the home invasion charge. He agreed that there was no PC for that serious charge. She was released on a PTA. In this matter I think she should be listed as the victim instead of the accused.’ 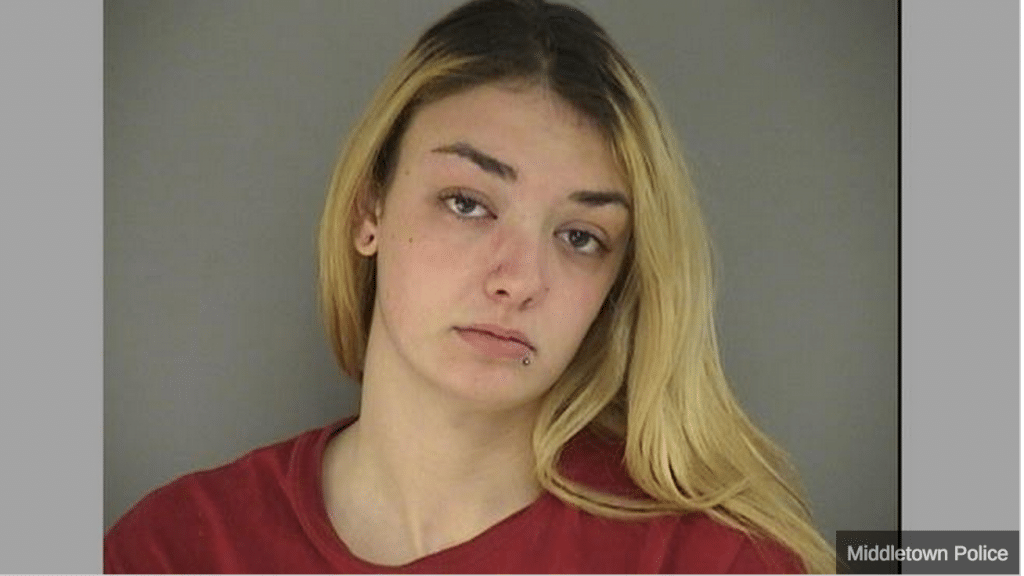 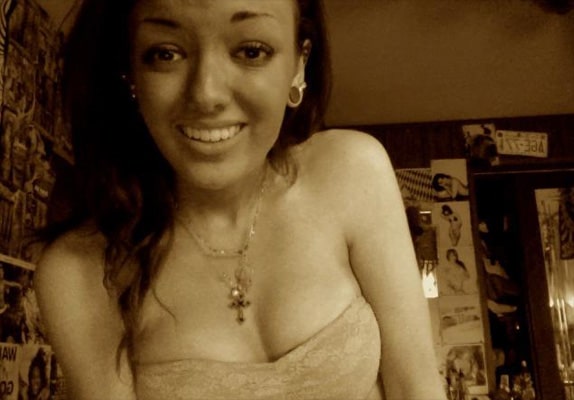 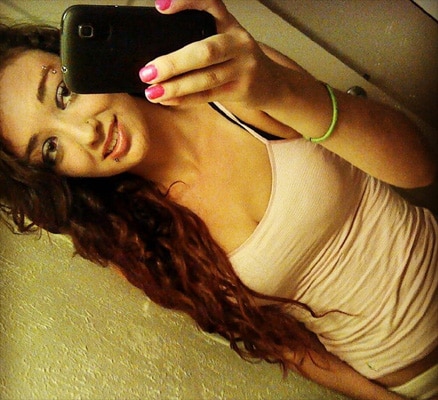 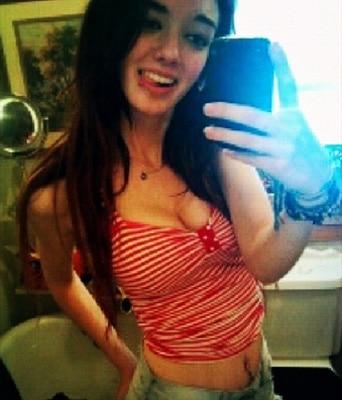 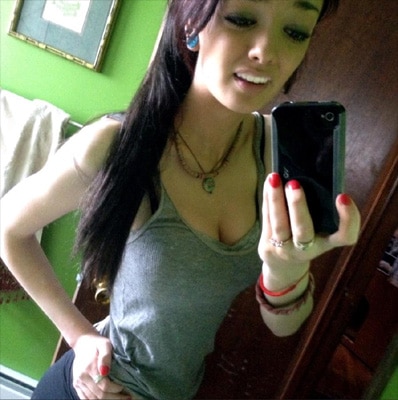 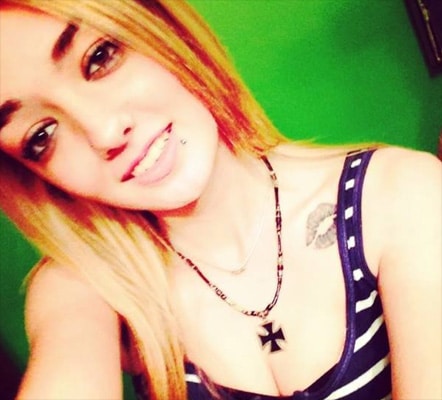