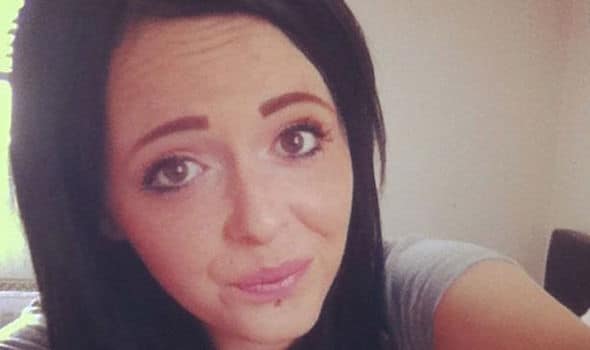 Dundee, UK woman, Natalie Hawes has been accused of snorting her landlady, Jacqui Tierney’s dead mother’s ashes during a house party. A suggestion that the 20 year old woman has vehemently denied.

At the time of the party, Tierney claims that friends observed Hawes scooping her dead mother’s ashes out of an urn, cutting them on a table and then snorting them up her nose.

According to a report via the mirror, the dead mother’s ashes had been sitting in an urn in the living room for four years.

In her defense, the woman who is said to have soon fled the party, said she was told the powder was a legal high called bubbles. Furthermore insisting that she did not snort it.

Reiterated Natalie Hawes: ‘It didn’t involve me. I didn’t snort anyone’s ashes at all,’

‘They tried to tell me the powder was bubbles but I could see it wasn’t right. It didn’t look like what they said it was. It looked like ash out of an ashtray. I never took it.’

Nevertheless Jacqui’s overtures to have a ‘sit down chat’ with Natalie have been consistently rebuffed over the last two months, leading the landlady wondering how anyone could be so insensitive.

Said the landlady: ‘How could someone do something like this? It is beyond belief that this happened in my own home,’

‘She just took the ashes from the top of my unit and started snorting them.

‘My friend witnessed the whole thing and decided I should be told. I couldn’t believe what I was hearing. What would make someone do something like that?

‘My mum meant the world to me and, apart from anything else, how could someone do something so disrespectful?’

‘I decided to challenge her about what she did but she ran away and I haven’t seen her since,’ she added.

‘She has tried to contact me by phone but I haven’t seen her. I don’t know what I would say to her but I know she will never set foot in this house again.’ 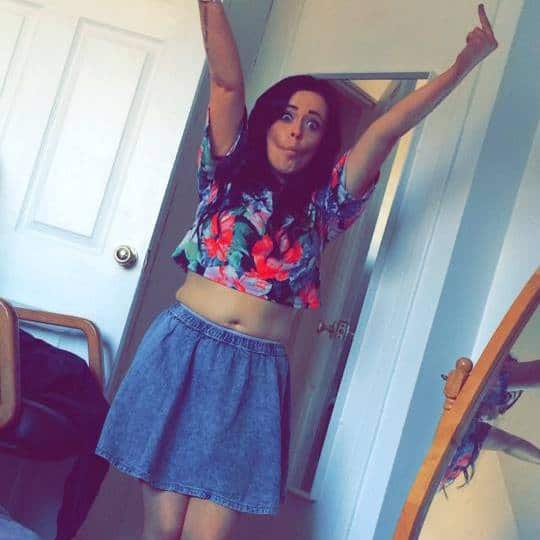 Jacqui Tierney said she offered to take Hawes in after she lost her house in Dundee last year.

Explained the afflicted landlady: ‘She used to live across the road but lost her house as she was having too many parties.

‘I offered to take her in last year as she had nowhere to go, so she moved in with my son and I.

‘I was out visiting friends on the night and didn’t even know she was having people round.’

One witness to the alleged snorting, who did not want to be named, spoke of her revulsion at what she claims to have watched.

She said: ‘I was shocked and disgusted. We had all been drinking and she just seemed to think it was fun and showing off about it,’

‘It’s so disrespectful to the memory of someone’s mum and gran and I can’t believe it happened.’

Added the landlady: ‘After mum was cremated I scattered some of her ashes in a favorite spot but kept a small amount back to make into jewelery.

‘I thought it would be nice to put some of her ashes into a ring or necklace but now there is nothing left for me to do that with.

‘I wanted to pass it on to my own daughter to wear in time, but I now have none left so can’t do anything.’ 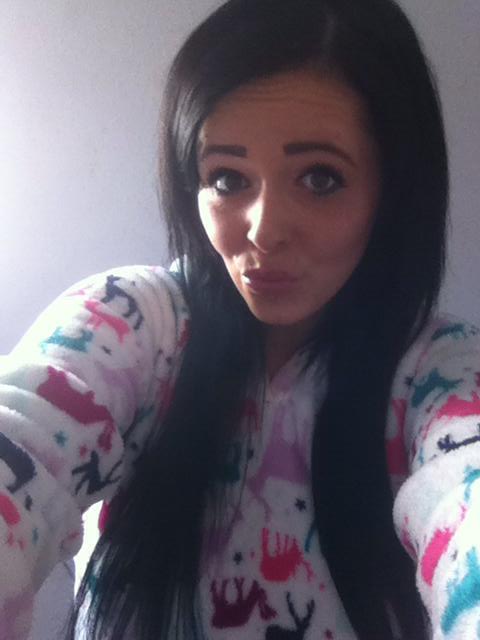 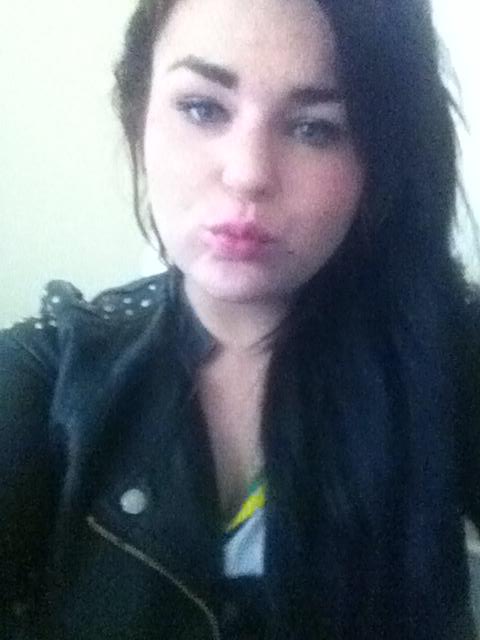 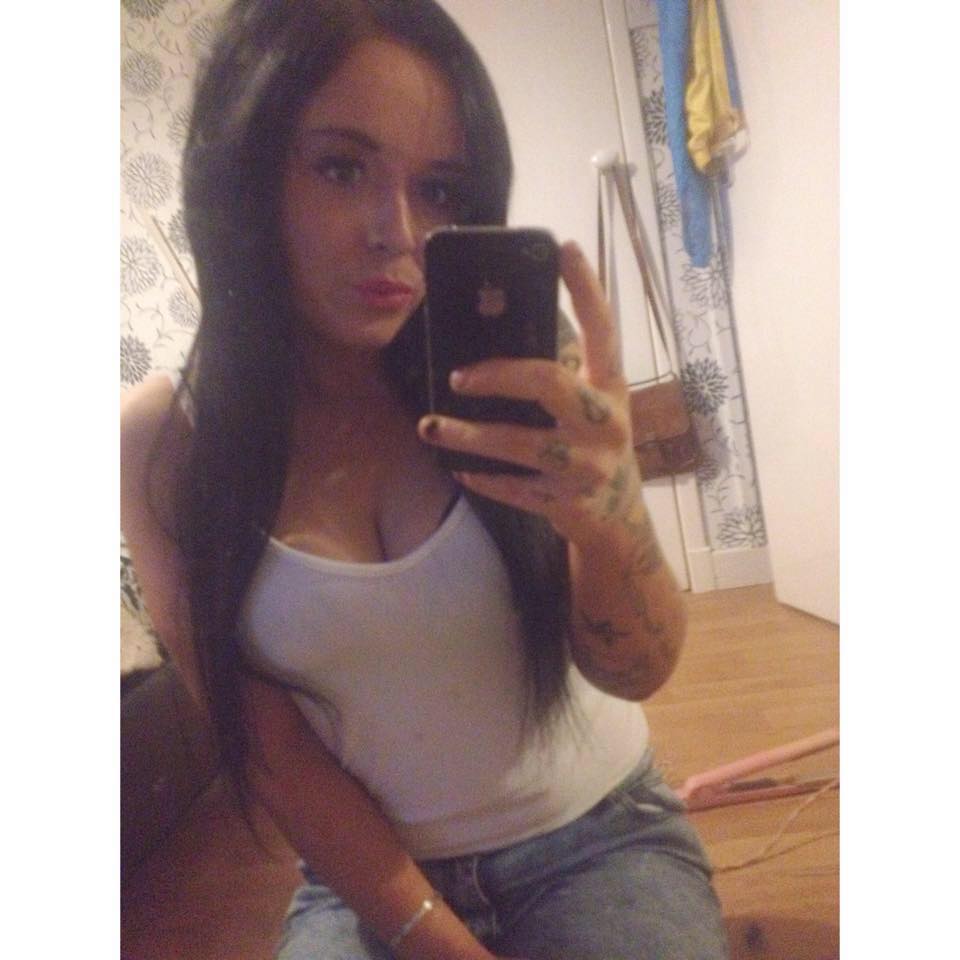 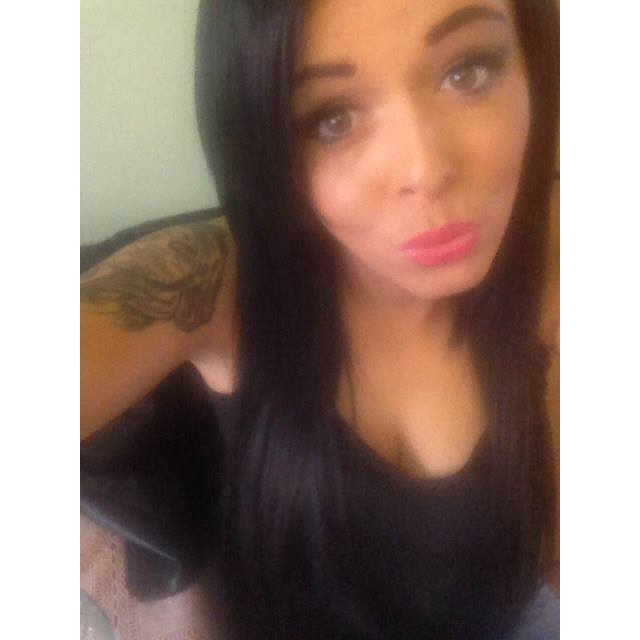 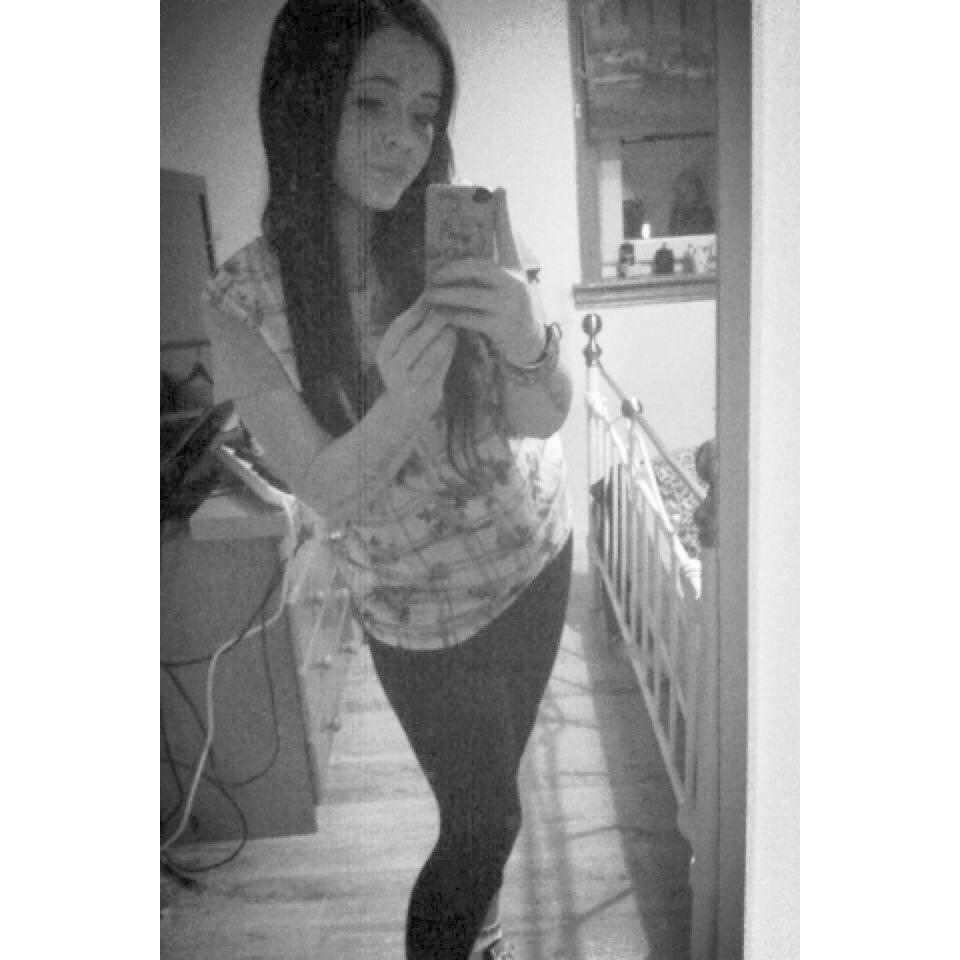