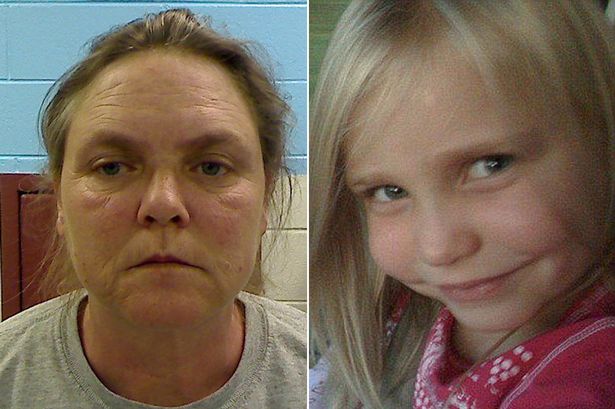 Joyce Hardin Garrard a 49 year old Alabama grandmother has been sentenced to life in prison without the possibility of parole after forcing her 9 year old granddaughter, Savannah Hardin to run to her death as punishment for eating candy.

Upon being sentenced the woman told presiding Judge Billy Ogletree that if she could change anything it would be to have her granddaughter alive today.

Yesterday’s sentencing comes after a jury convicted the grandmother of capital murder in March for the March 2012 crime.

At the time of its deliberation the jury recommended a life sentence, despite the fact that the woman could have been sentenced the death penalty under Alabama state law.

In turn Etowah County district Attorney Jimmie Harp told the judge Monday that prosecutors were satisfied with the jury’s recommendation.

Testimony at trial showed that Savannah Hardin collapsed and vomited outside her rural home following an afternoon of running and carrying sticks. The girl died several days later in a hospital after doctors removed her from life support.

During the trial, neighbor Chad Jacobs told that he had witnessed the 9 year old girl running and carrying firewood and sticks over a two-hour period, adding:

‘Joyce and Savannah were in the yard, and Joyce was telling Savannah to keep running,’

‘She was just saying, ‘Keep running, I didn’t tell you to stop.”

Garrard said in a conversation with the girl’s school bus driver captured on a bus video that ‘she’s going to run till I tell her to stop,‘ as punishment.

The granddaughter had a bladder condition and was not allowed to have sweets or caffeine, Garrard told the bus driver, Raenna Holmes.

During her trial the grandmother insisted she had not meant to harm her granddaughter. Instead she told investigators she only sought to groom her granddaughter who ‘wanted to run and get faster’ after finishing second in a race at school. 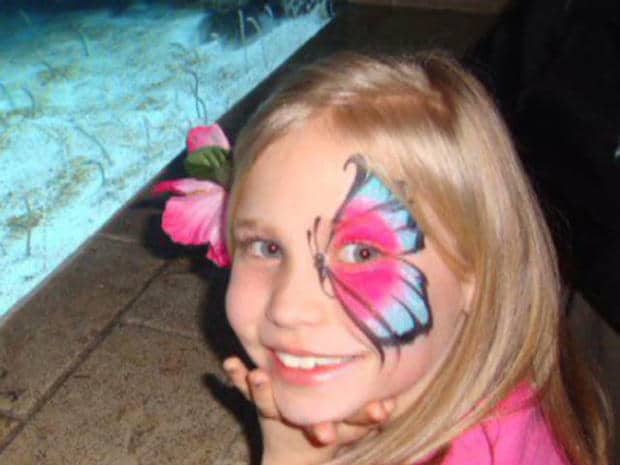 Since yesterday’s verdict some have come to question the jury’s recommendation for life, calling into play whether the grandmother had express intent to kill her granddaughter or whether jurors were motivated by Garrard’s inability to come to terms with what her actions had wrought?

Some have since wondered if Garrard ought to have only been found guilty of negligent homicide or manslaughter.

Along with the grandmother, the dead girl’s stepmother, Jessica Mae Hardin, has also been charged with murder, with authorities saying she witnessed the punishment and failed to intervene. Hardin is slated to appear in court at a later date.

The trial and other court documents portrayed Savannah as a sweet child who loved horses, cheerleading and the competition of running at school. 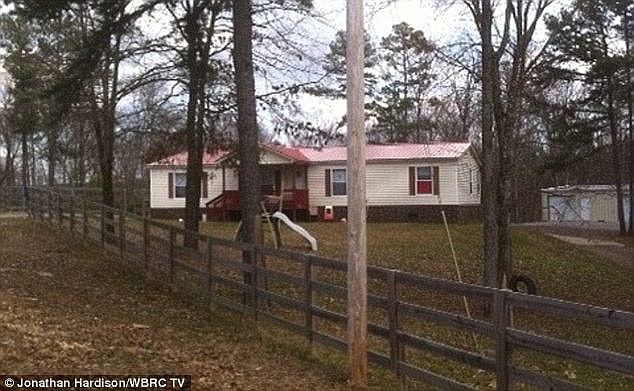