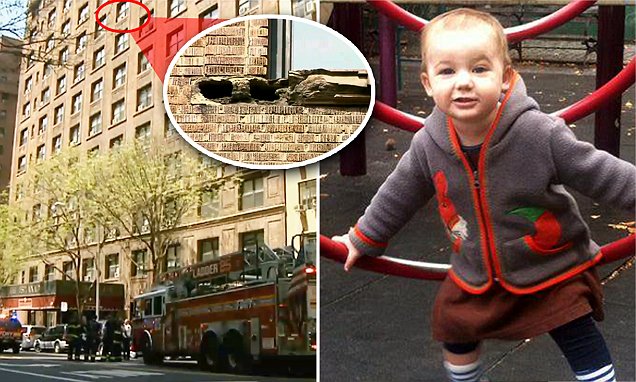 Greta Greene a two year old baby died on Monday, a day after being struck by debris which had fallen from NYC nursing home, the Esplanade Manhattan on West 74th and West End ave.

At the time, the toddler was being held in her grandmother’s arms while she sat on a bench on Manhattan’s Upper West side when a large chunk of brick fell from an eighth floor window ledge, hitting them both.

As fate would have it, the brick and matter struck the child on the head, resulting in traumatic brain injuries as well as causing her grandmother, Susan Frierson, 60, minor injuries.

Said nearby resident Tsvi Kohl of the accident which occurred shortly after 11am: ‘I was walking down 76th when I heard the screams. The kid was gushing blood from her head,’

‘Me and three other ladies tried to give [the child] CPR and see if she had a pulse and was breathing. She was breathing but barely . . . There was no movement, no function, no cry. Just a beautiful baby girl.’

Offered Nelson Amaya, a doorman at the Esplanade via old CBS: ‘I just heard something fall down hard. All I heard was a big boom. When I look I see a woman picking up the baby. I see the baby lifeless,’

Rushed to the NewYork-Presbyterian Hospital/Weill Cornell Medical Center, Greta Greene was initially listed in critical condition as she underwent surgery.

Doctors would tell having to remove a section of the toddler’s skull to relieve swelling and bleeding in the brain.

With the child amidst complications and being kept alive by life support, Greta Greene’s parents, Stacy and Jayson decided to remove their child from life-support. 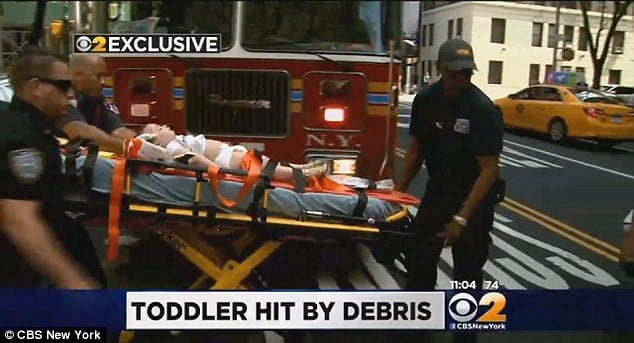 According to a report via the New York Post, yesterday was not the first time the building’s aging facade caused disarm.

In 2010-2011, the owners, Esplanade Venture Partnership paid the city’s Building Department $6,467 in fines for failing to show they had performed an inspection of the building’s exterior on time.

A department inspector who declined to give his name said the building looked old and that the building had ‘obviously’ fallen into disrepair.

It is unclear what caused the debris to fall, but the department told CBS that the eighth-floor window ledge may have become water-logged by rain causing it to crumble.

The spokesman said the property owner is being required by the department to construct a sidewalk shed to protect the public.

Helen Rosenthal, a city councilwoman representing the area, vowed to work with the department to ensure the building is made safe for the public as soon as possible. 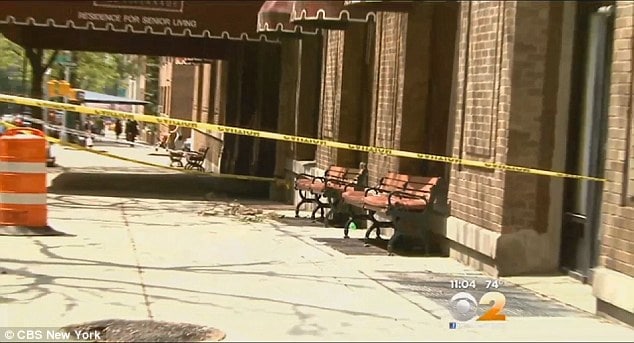 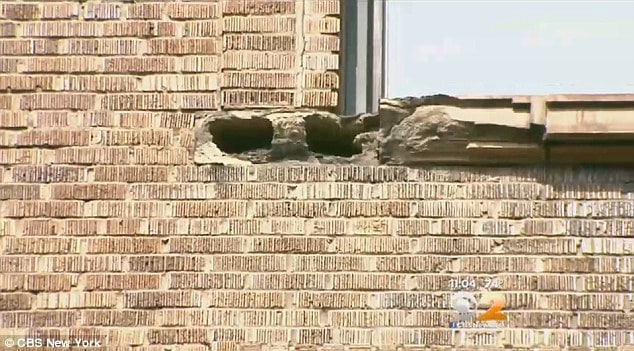 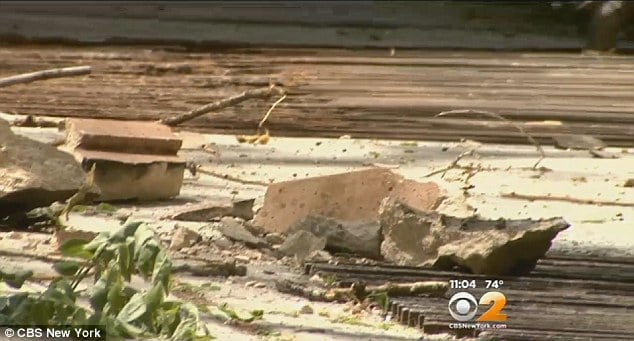 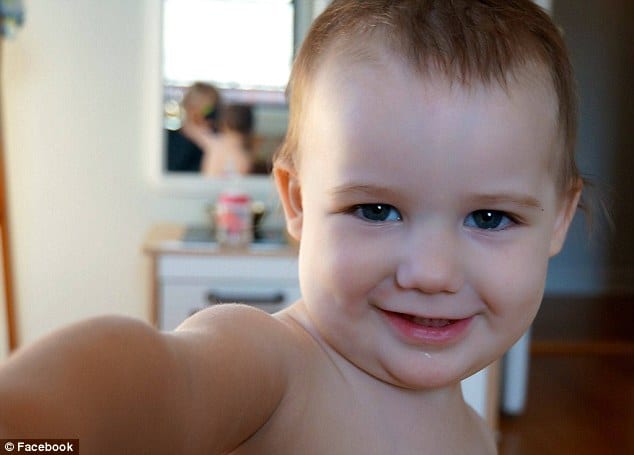 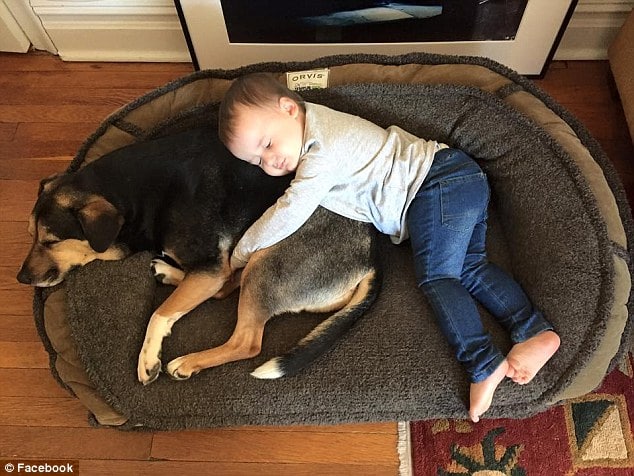