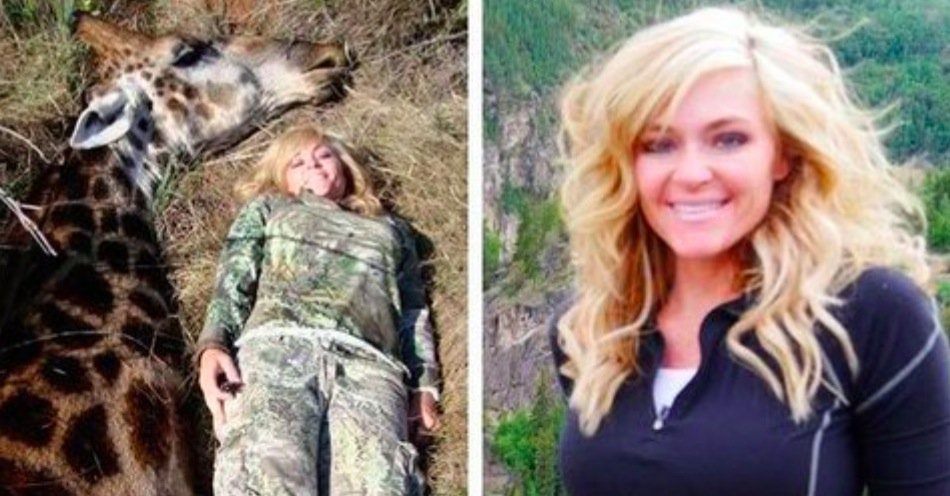 Notorious hunter and the ire of animals rights activists, Rebecca Francis has found herself the subject of death threats after she posted a selfie of herself lying next to a dead giraffe in a field.

The image would be picked up by comedian Ricky Gervais who reposted the image with the following caption: ‘What must’ve happened to you in your life to make you want to kill a beautiful animal & then lie next to it smiling?”

An avalanche of comments followed suit with many criticizing Francis, with some users threatening the woman with violence.

Wrote one user: ‘Giraffes are the friendliest animals ever. This b**** needs to be shot,”

While another wrote ‘I would probably be smiling if I shot her (the woman, not the giraffe, you morons).’

Since posting Monday night’s rebuke, the post has been liked over 172K times and shared over 83K times.

Nonplussed the hunter has defended her actions, telling that the kill was so a community could ‘feast’ on the beast.

Wrote Francis on her Huntinglife facebook profile: ‘When I was in Africa five years ago I was of the mindset that I would never shoot a giraffe. I was approached toward the end of my hunt with a unique circumstance.

‘They showed me this beautiful old bull giraffe that was wandering all alone. He had been kicked out of the herd by a younger and stronger bull.

‘He was past his breeding years and very close to death. They asked me if I would preserve this giraffe by providing all the locals with food and other means of survival.

‘He was inevitably going to die soon and he could either be wasted or utilised (sic) by the local people. I chose to honor (sic) his life by providing others with his uses and I do not regret it for one second.

‘Once he was down there were people waiting to take his meat.

‘They also took his tail to make jewellery, his bones to make other things, and did not waste a single part of him. I am grateful to be a part of something so good.’

Interestingly Francis’ post would attract more than 7,300 likes, whilst being shared more than 1,600 times.

Wrote Craig Oliver poignantly: ‘Personally I don’t see how she could stand at the side of the animal with a big smile on her face even if she did do it a favor, she’s posing like she has a trophy!’

What do you think? Was Rebecca Francis within her rights to post her image and what are we to make of the unabashed hunting of wild beasts that continues to take place especially if one considers many nation states continue to sanction such hunting and collect fees… 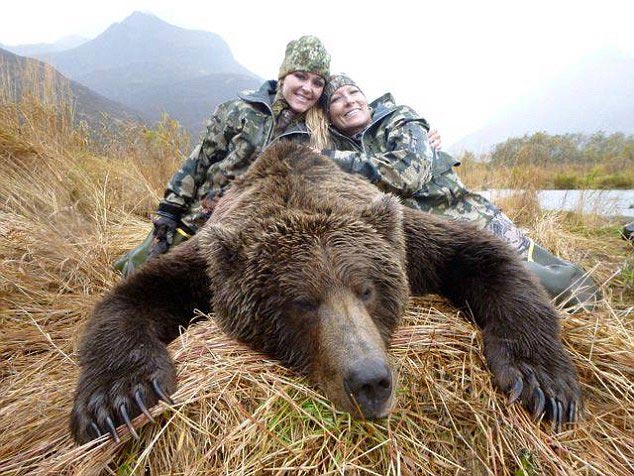 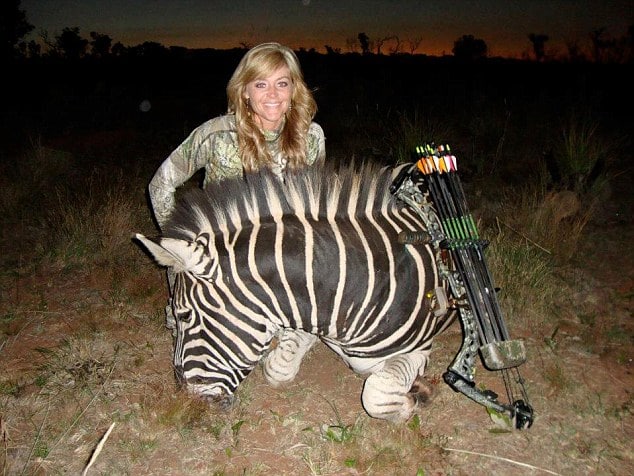 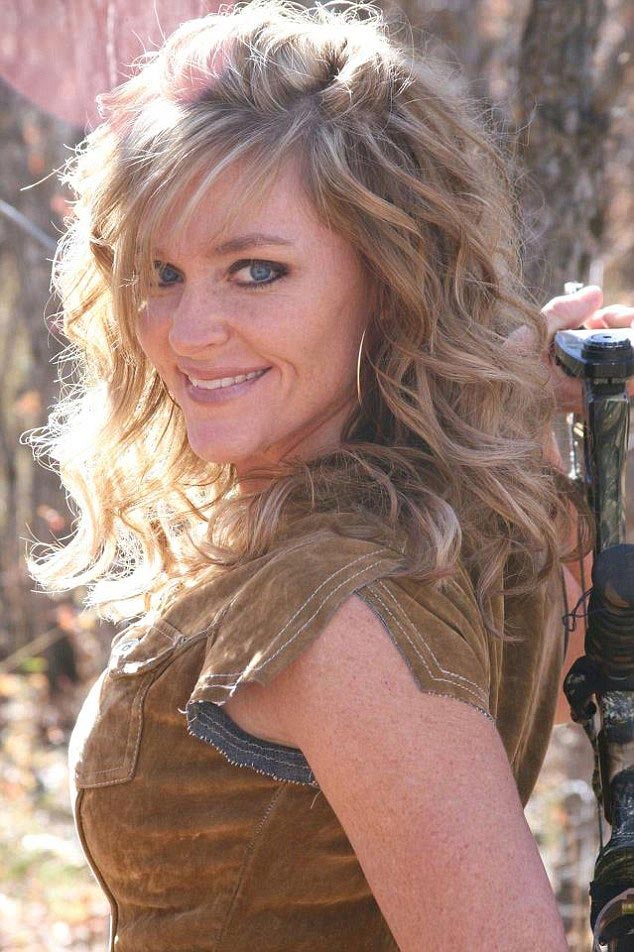