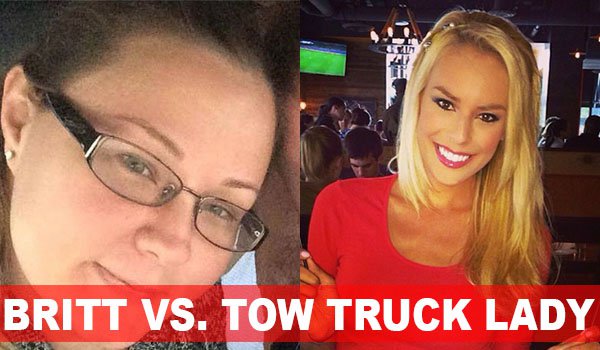 Whilst she may pay lip service to advocating women’s rights, ESPN reporter Britt McHenry has been exposed of doing anything but that after a vicious regaling of Arlington, Virginia, towing attendant clerk, Gina Michelle went viral this week.

Told the glamor reporter to Michelle who one assumes was just doing her job when McHenry began her vicious and uncalled diatribe: ‘lose some weight, baby girl’,

‘I’m on television and you’re in a f—ing trailer, honey’

Espn Reporter Britt McHenry suspended: ‘Do you feel good about your job?’

Other delicious put downs included: ‘Just being here makes my skin crawl… Maybe if I was missing some teeth they would hire me, huh?’

The April 6 rant is almost unrecognizable from the tone the reporter has taken in previous blog posts where she urged readers in ‘taking a stand’ against ‘sexist commercials that focus on appearance alone.’

Never mind the fact that McHenry revels over her appearances and presumably the privileges and advantages her apppearances and white hot bixch privileged female status ought to merit, aka a free pass when it comes to breaking the law.

Wrote the reporter in one recent blog post where she laments the pressure put on women to look a certain way in society, referencing a cheeseburger ad starring a skimpy woman: ‘When so many females fight for gender equality in pay and opportunity–still to this day in 2015–an advertisement like that only sets women back generations.’

‘Women,‘ she pontificates, ‘can be comfortable in their own skin… Be the woman with a voice, not the sex-ed up body without one.’

Regaling her own life story, McHenry tells readers: ‘Even at 18, and yes as a model once, I never fathomed resting on appearance alone.

‘In a pre-Instagram era, I was more worried about putting my nose in a book rather than flaunting it (and other female assets) in a portfolio book.

‘If a Champion Sportswear ad helped pay for my student loans, great. But, I wanted to be an attractive AND intelligent woman.’ 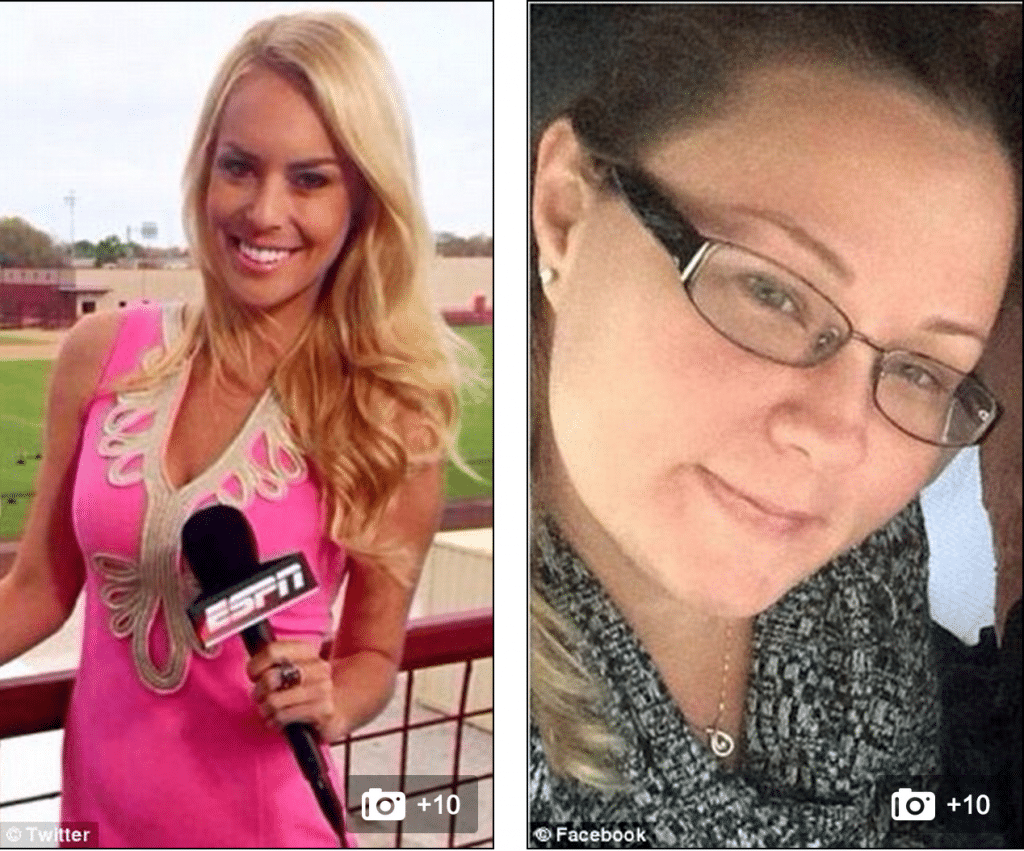 Calling bunk on her pro equal rights for all women, Gina Michelle took to penning the following thoughts which made its way on to arlnow:

I have the entire transaction on video tape of Brittany McHenry. I have her insulting the dispatcher telling her to lose weight and belittling her for doing her job. As a woman in the public eye and posting on her Facebook page about negative words hurting others, is this appropriate? She parked her car and came back 2 hours after the establishment closed (meaning she was not a customer the whole time) and insulted another woman’s weight. Is THIS ok? And when I post the video you’ll say I deserved to be called fat. Bottom line is she got towed. She should not have left her car unattended in a private lot to patronize another bar. Be angry or upset, you don’t insult someone’s looks because you think you’re above them. 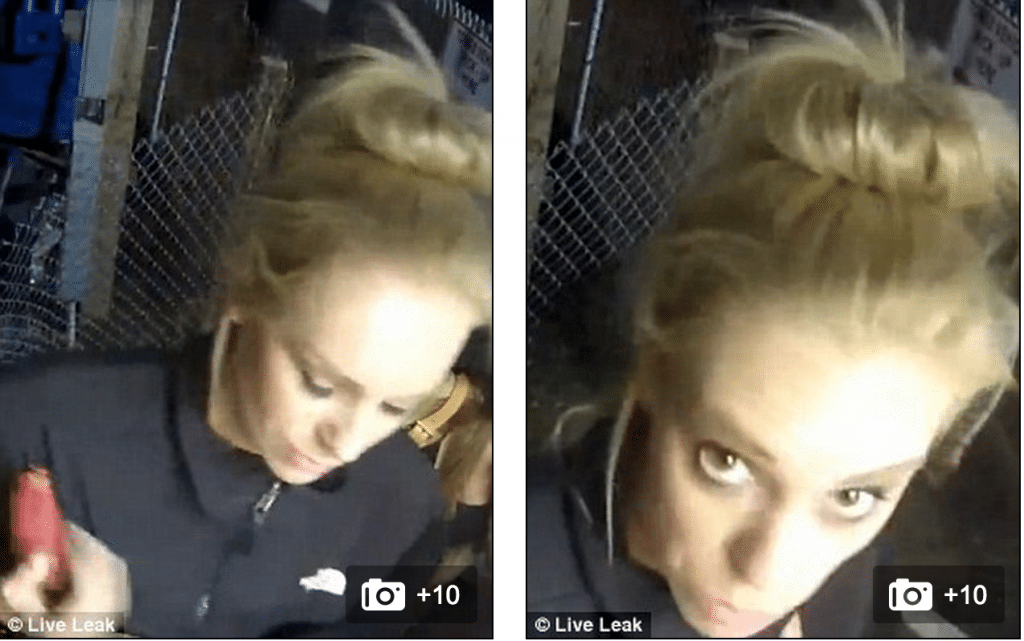 There is now a petition to have McHenry fired, slamming the sportscaster as ‘derogatory, classist and body-shaming.’

The Change.org petition reads: ‘Currently McHenry is serving a mere 1-week suspension for her outburst.

‘By retaining Britt McHenry as a prominent public figure of Sports Media, ESPN Inc. and other networks effectively send a loud public message condoning this type of cruel behavior.

‘The comments captured in the video represent an unacceptable attitude of hatred for lower-income Americans and individuals whose features do not match traditional beauty standards.

‘Britt McHenry lost her credibility as a professional journalist when she shamelessly broadcasted this hatred both to the victim in the video and to a global audience of thousands who now bear witness to it.

‘Continuing to support Britt McHenry directly threatens not only her potential future victims, but also the integrity of ESPN, the field of American sports media, and journalism as a whole.’ 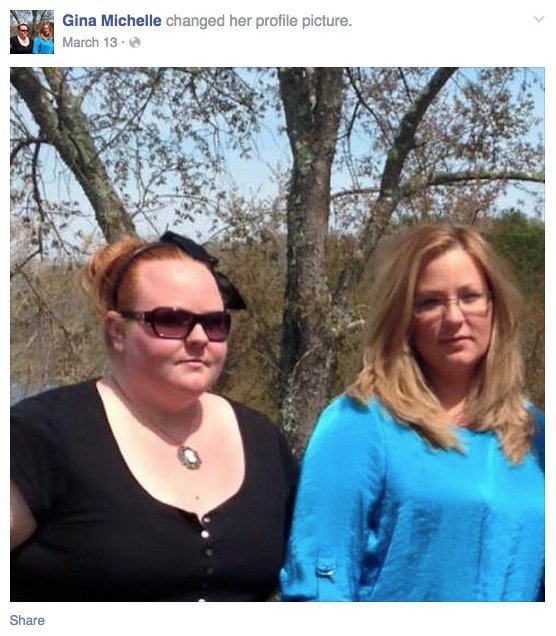 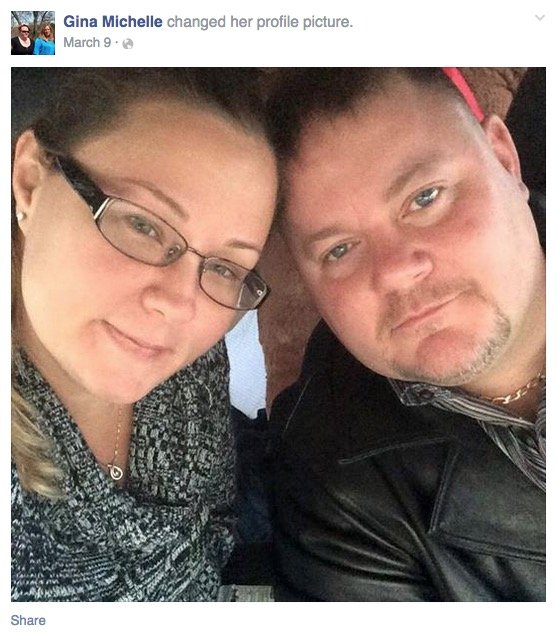