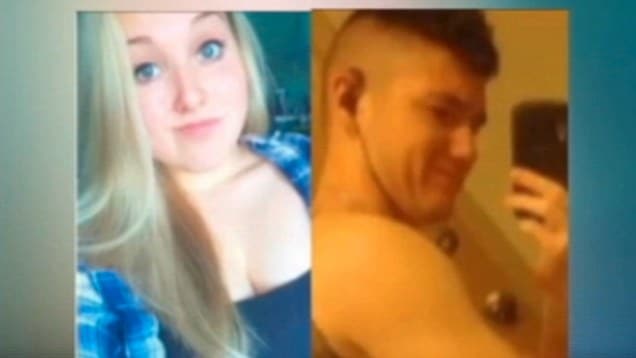 The Pennsylvanian teen and her soldier boyfriend would come to be arrested after Silvonek’s mother was found stabbed to death in a shallow grave outside of Philadelphia.

Authorities would also tell discovering the mother’s vehicle partially submerged in a pond a few miles from the family home.

According to a report via AP, Jamie Silvonek and Barnes met in October when the teen was just 13, with the daughter telling her new ‘soldier’ boyfriend at the time that she was 17 years old.

It wouldn’t be until early March that the teen’s mother found out about the couple, demanding that her daughter call things off. At the time the mother presented her daughter’s passport to Barnes to show the man that in fact her daughter was only 14 and not 17 as she had claimed.

Not coincidentally cops would discover the following text between the pair:

Texted back Barnes: ‘There’s no way she could fake a passport,’

Ironically the mother would take her daughter and Barnes to a concert at her daughter’s urging where soon after the boyfriend would murder his teen girlfriend’s mother.

Authorities would submit texts between the couple where the pair had texted each other the following the day they were supposed to attend the concert:

Wrote the teen: ‘I love you. We can do this. We’ll just drive her car then, right?’

Replied Barnes in a text, ‘No. That leaves us as the suspects.’

Pressed, Barnes would admit to killing his teen girlfriend’s mother in his car, claiming that Jamie Silvonek had been sitting in the backseat when he set about stabbing her at the teen’s directive.

At the time the man admitted stabbing the 54 year old woman several times in the neck before helping his teen girlfriend dispose of the woman’s body.

Subsequent to the murder, the teens would go out to dinner before visiting a Walmart store where they acquired gloves, bleach and other cleaning supplies. 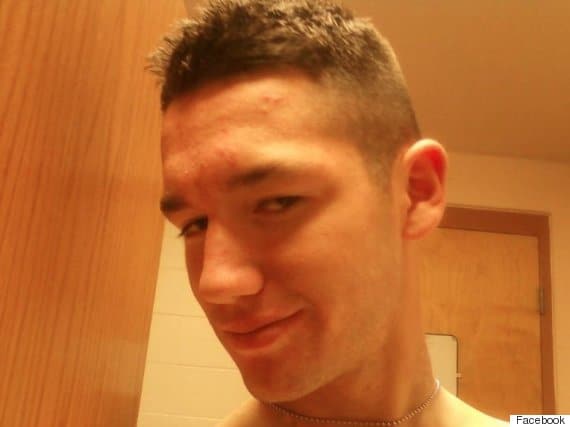 In the interim, Lehigh County Judge Maria Dantos has denied a defense petition to return the 14-year-old defendant back to juvenile facility, demanding instead that she stays remanded in an adult jail where she has been charged as an adult with homicide and criminal conspiracy.

The minimum age to charge a child as an adult for murder in Pennsylvania is 14.

Other charges against the teen include abuse of a corpse as well as tampering with evidence.

Reacting to charges against his client, the teen’s attorney, John Waldron, said via the morningcall he believes his client was under Barnes’ control, and that given the age disparity ‘there has to be some type of duress or coercion’.

Added the lawyer: ‘She’s just crying for her mom, saying she misses her mom,’

The teen’s soldier boyfriend has since been charged with homicide and is now awaiting trial and has held that he murdered the woman because he was afraid his teen girlfriend would reject him. 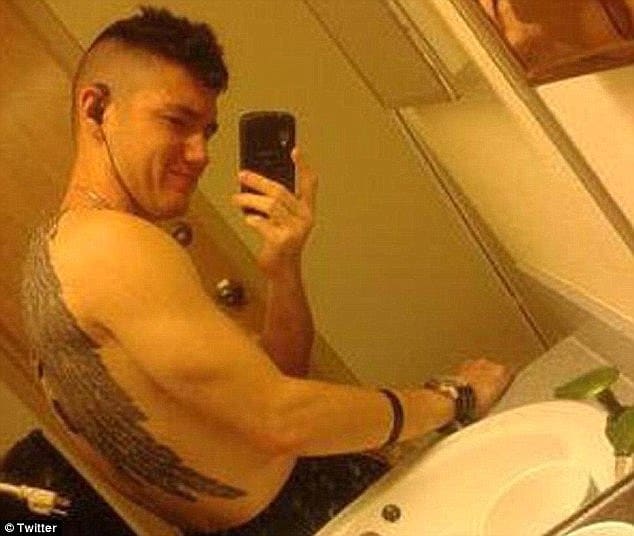 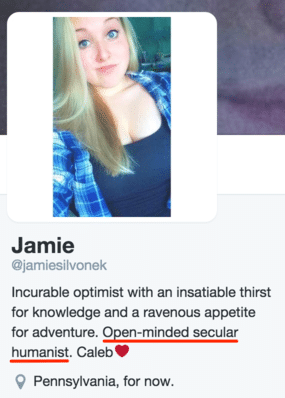