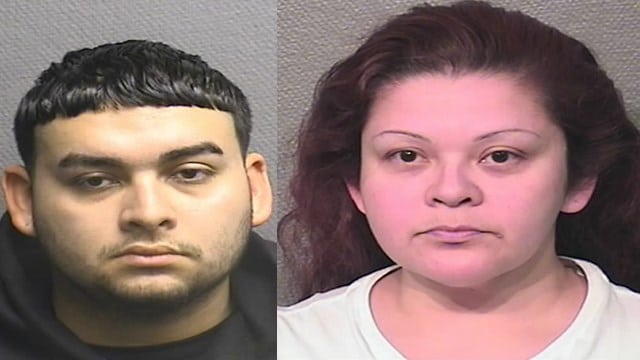 The minor’s death would be precipitated during a bout of rough of sex on the night of the prom, leading to charges against the mother after her son, Eddie M. Herrera, 18 was charged in January in connection with the girlfriend’s death.

At the time the son admitted to choking the girl during sex along with his mother supplying supplying them alcohol and drugs.

Investigators say the girl’s mother asked her to come home after the dance, but the boyfriend’s mother went ahead and booked the two a room at the Hyatt North Houston. The same venue where the prom had taken place on the night of May 17, 2014.

The following morning, according to a report via The Houston Chronicle Herrera told police he called his mom to help him dress Gomez before calling cops to tell them he woke to find her unresponsive.

Investigators said the son told authorities the couple went to the hotel room after attending the prom, where he and his girlfriend drank whiskey and fell asleep. The son would disclose that his girlfriend had taken the painkiller hydrocodone.

The Chronicle reports that Herrera told conflicting stories to cops about whether or not his girlfriend consented to him choking her.

Gomez’s death was initially believed to be an overdose but the medical examiner could not confirm an exact cause.

The autopsy found that Gomez had deep hemorrhaging around her neck.

She blood-alcohol level of .21, almost three times the state’s legal limit and also had hydrocodone in her system.

Authorities said a further investigation led them to arrest Herrera.

The motive and official cause of death remain under investigation, according a police statement.

At the time of their daughter’s death, the victim’s family told the Houston Chronicle that their daughter was ‘not a party girl’ and spent most of her time working at a grocery school when she was not studying.

The teenager had plans of going to Lone Star College to become a pharmacy technician.

At present it is not necessarily understood why the mother supplied her adolescent son and his girlfriend drugs and alcohol as she now faces two counts of manufacturing or delivering a controlled substance and one count of purchasing or furnishing alcohol to a minor.

Martinez is scheduled to appear Monday in the 183rd State District Court, and her son has a court date for March 31. 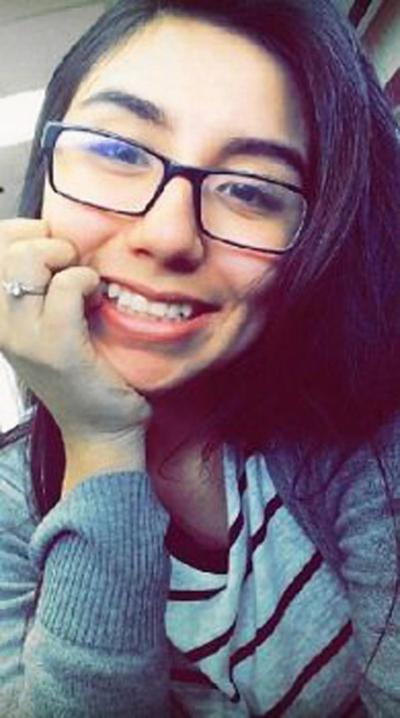