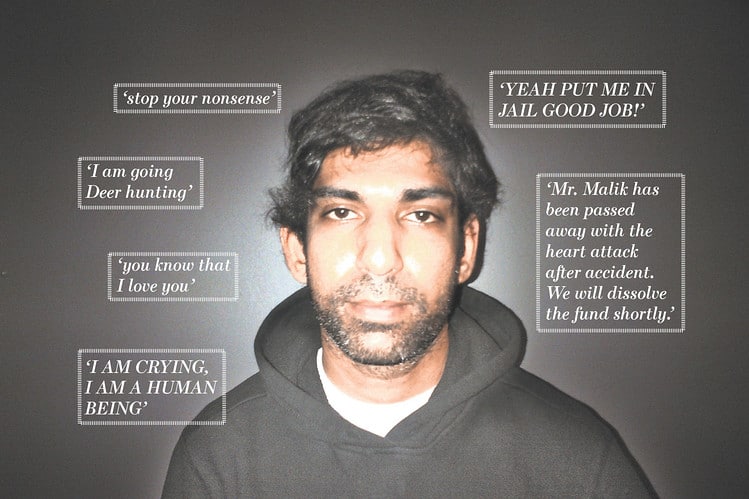 Mark Malik an aspiring (fake) hedge fund manager and former traffic cop has been accused of swindling Wall st investors to the tune of $850 000 after impressing financiers that he was worth $100 million and looking to start a new fund.

Now charged with fraud and held on $1 million bail, Malik was caught out after investors demanded their money back only to find out that he had instead spent the money on trips to the Statue of Liberty and online dating amongst many other expenses.

His revelation reports the wsj would even lead to the man claiming he was a werewolf.

When investors reported Malik to the SEC for fraud he reportedly wrote an email from a non-existent employee saying that he died of a heart attack.

Read the email: ‘Mr. Malik has been (sic) passed away with the heart attack after accident. We will dissolve the fund shortly.’

When faking his death didn’t work, Malik allegedly sent a clip from a werewolf movie to the investor who he thought had reported him along with the words, ‘that’s what I think I am.’

Malik allegedly told investors that he ran his own hedge fund that boasted assets of $100million, yet by the time he was caught the account for his Seven Sages fund was overdrawn by $310.

So spectacular was the man’s deceit, an industry publication would this past December report on Malik’s successful launch of a second $100 million fund, called Wolf Hedge Global Strategy.

He claimed that there was a $1billion deal to set his company public and that he was opening offices across the globe.

However, the SEC says that Malik, whose full name is Moazzam Ifzal Malik, was once employed as a waiter, a traffic cop, and a security guard and doesn’t have a college degree.

According to Malik’s Linked In profile the fraudster told he had once been employed by JPMorgan Chase and Merrill Lynch. Why no one checked is not necessarily understood.

When investors asked for their money back, Malik allegedly wrote them bizarre emails in reply.

‘I AM CRYING, I AM A HUMAN BEING…NOT A MONEY MAKING MACHINE, I HAVE FEELINGS AND DREAMS,’ he emailed one investor in February of last year.

‘YEAH PUT ME IN JAIL GOOD JOB!’ the email continued.

At times even responding ‘you know that I love you.’

‘I am going deer hunting,’ was another bizarre response to an investor’s request from their money back.

Other emails on the other hand would tell investors to ‘Go f**ck yourself,’ and ‘stop your nonsense.’ 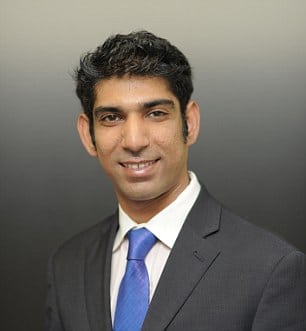 In March 2011 a Bloomberg report identified Malik as a rising fund manager, based on data provided by Malik, the SEC said.

Bloomberg reported that Malik’s Seven Sages fund had a 92.73% return on investment for 2012, the SEC said.

How Bloomberg gave the fake financier the green light is not necessarily understood.

USA Today reports that instead of investing his money he spent it on travel, jewelry, a Muslim dating site, and tuition for classes at Harvard’s extension program.

It would eventually be revealed that Malik’s only Wall st experience was a two-year job in Jersey City as a trainee at a brokerage firm called E1 Asset Management Inc., which fired him in 2009.

Six months after being fired, Malik started his own fund Wall Street Creative Partners LP which had the same address as his home in Queens at the time.

It took Malik a year to attract his first investor and he eventually changed his firm’s name to Seven Sages Capital LP.

This in turn bolstered the man to continue building on his deceit.

Since his arrest, our collective hero has pleaded not guilty to securities fraud.

Malik now faces up to 20 years in prison if convicted. 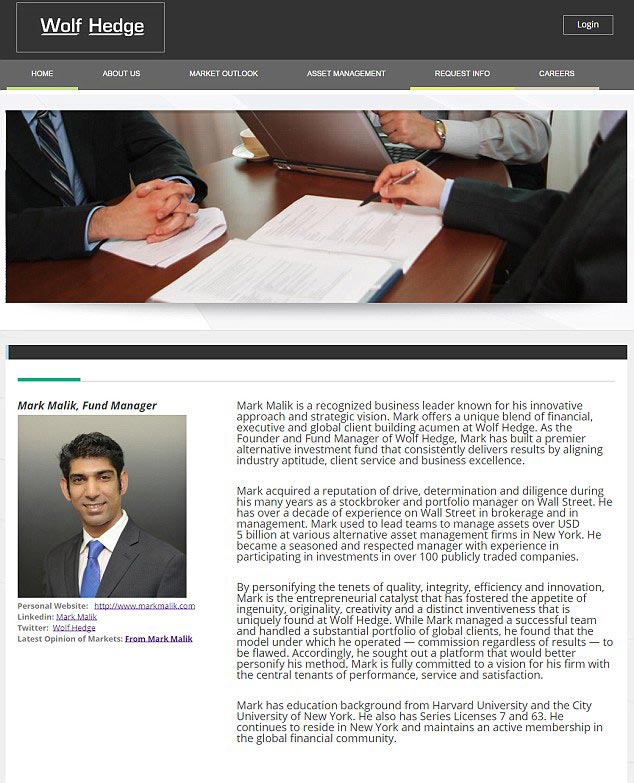 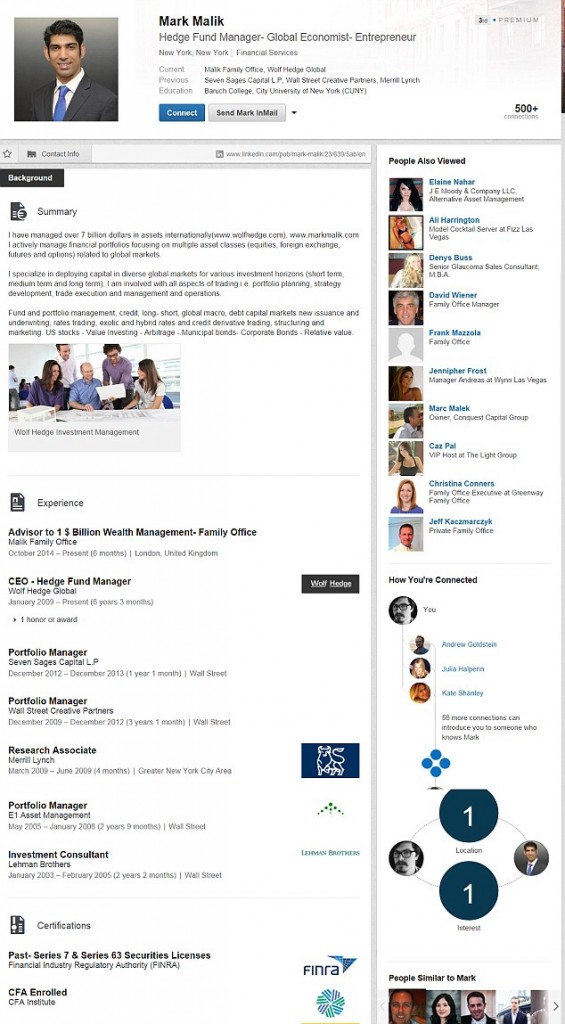