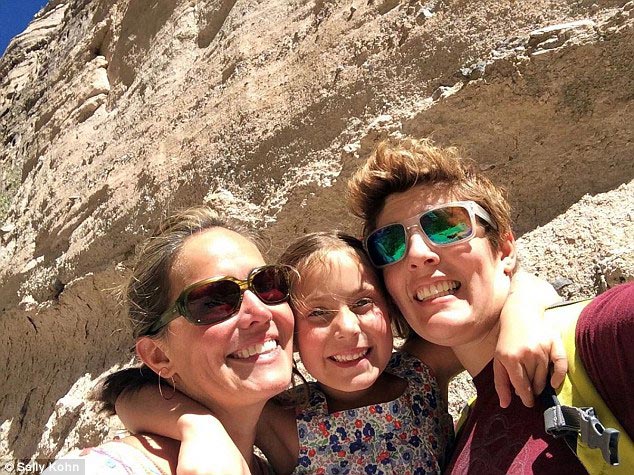 CNN contributor, Sally Kohn has raised eyebrows after coming out this weekend in telling she’s lesbian and admitting she also wants her daughter to be gay too. In fact the political commentator would go one further and say she was disappointed that her six year old daughter was already boy crazy and how much that irked her.

Adding: ‘When my daughter plays house with her stuffed koala bears as the mom and dad, we gently remind her that they could be a dad and dad.

‘Time will tell, but so far, it doesn’t look like my six-year-old daughter is gay. In fact, she’s boy crazy.’

Kohn, a liberal political commentator, community organizer, and founder and chief executive officer of the Movement Vision Lab, a grassroots think tank is also a contributor to the Fox News Channel.

She is raising her six-year-old girl daughter, Willa Hansen Kohn, along with her partner Sarah Hansen, an adviser for philanthropy foundations supporting social and environmental movements whom she met at the World Social Forum in Porto Alegre, Brazil, in 2003.

Whilst Kohn’s comments may have served to challenge traditional family mores, the political pundit notes the UK’s dailymail is no stranger to controversy.

In a parenting blog for The New York Times Kohn described her experience of being ‘a butch lesbian’ taking her five year old daughter for a Princess makeover at Disney World.

Wrote Kohn: ‘I have been a tomboy all my life. When I played with dolls they were usually being sacrificed in some sort of erupting volcano-like mud hole in my backyard or running for their lives.’

‘My partner and I certainly didn’t teach our daughter to like pink and ruffles and such. And I can’t fathom some genetic or biological nodule that predisposes my girl to like dolls while little boys like trucks. Baloney.’

Adding: ‘Even in the midst of our hyper-liberal and hyper-diverse neighborhood with girls and boys of all kinds on display every day, it happened.

‘Did I do something wrong? Is feminism mysteriously skipping a generation? Meanwhile, I have to bribe her to wear jeans.’ 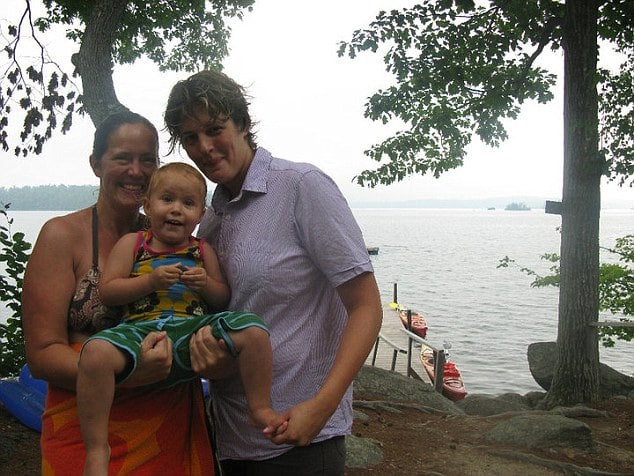 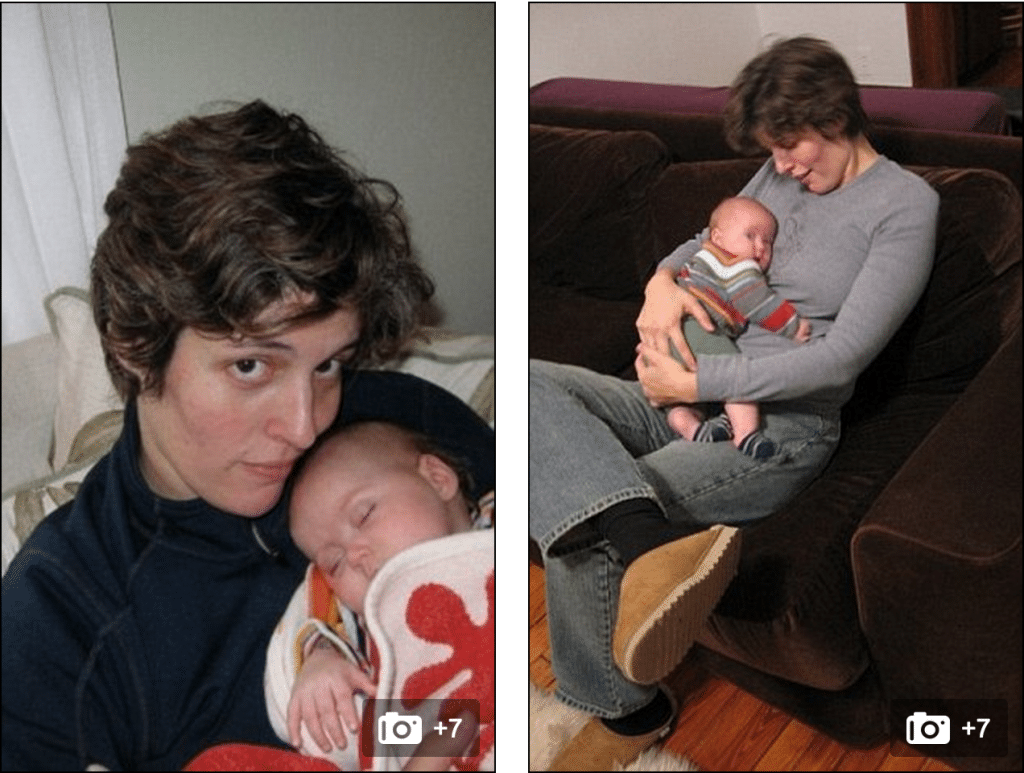 Despite espousing her unorthodox views (and who’s to say what a parent can or can not wish for their offspring or should a parent, irrespective of their sexuality be more focused on their child’s wellbeing and their choices?) Kohn does acknowledge that her ‘straight friends’ have taken exception with her wanting her daughter to be gay when she grows up.

She wrote: [One friend asked] ‘Don’t you want her to be happy?’

She adds: ‘A friend once told me ‘I wouldn’t even choose for myself to be gay.’ It was a sad admission, because she was.’

She goes on to suggest that there is a widely-held viewpoint that ‘no one would choose to be gay — even in the gay rights movement.’

She adds: ‘I’ve never for a single second regretted being gay, nor saw it as anything other than an asset and a gift.

‘My parents were ridiculously supportive from Day One, and I had a great community of friends and mentors who made me feel unconditionally accepted.

‘By the time my daughter comes of age, she’ll have even more of a support network, including two moms, for crying out loud.

‘If my daughter is gay, I don’t worry about her having a hard life. But I do worry about people expecting her to have a hard life — helping to perpetuate discrimination that might otherwise fade more quickly.

‘I want my daughter to know that being gay is equally desirable to being straight.

‘In my house it’s plainly, evidently not. We’ve bought every picture book featuring gay families, even the not-very-good ones and we have most of the nontraditional-gender-role books as well — about the princess who likes to fight dragons and the boy who likes to wear dresses.’

The issue of fostering gay dispositions has once again brought to the fore if it is natural to be gay and whether advocating aspirations to be gay is natural or a forced agenda?

And then there were these reactions from commentators that made me wonder:

If a straight mother said she wanted her kid to be straight… wow, can you imagine the outrage?

I really feel sorry for that child.

narcissism taken to extremes makes you want to raise a clone rather than an independent human being. What could possibly be compelling about the author’s points?