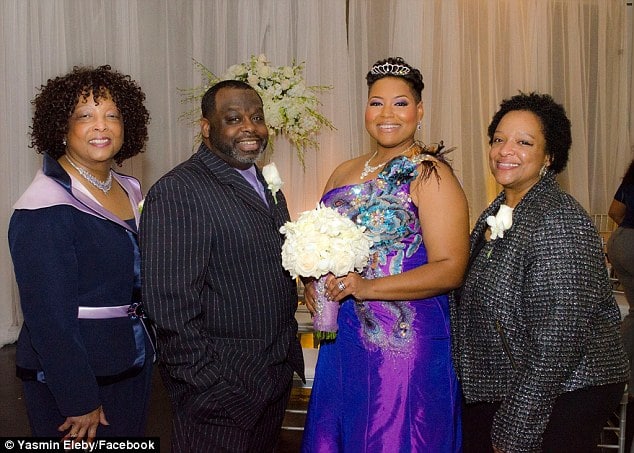 Yasmin Eleby a 40 year old woman from Houston, Texas has married herself at the age of 40 in an ‘emotional ceremony.’

The spiritual ceremony (as opposed to legal as one can not technically marry themselves in the US) would be attended by the woman’s family and closest friends after a vow that if Yasmin could not find a husband before turning 40 she would simply marry herself.

The notion of marrying one own self, technically defined as sologamy, represents a commitment to value and show compassion toward the self,

According to Black Art in America, the bridal party included ten bridesmaids as well as the bride’s mother, who walked her down the aisle. Officiating the ceremony would be three ministers, including the bride’s sister.

In an emotional Facebook post afterwards, Yasmin Eleby said that she ‘couldn’t imagine the ceremony being any more poignant and meaningful.’

She added: ‘I was overwhelmed with the outpouring of love and support that was shown to me during my celebration of love and life.’

In turn, her friends have been nothing but supportive. Never mind what commentators on the web thought (more on that below).

Told one supportive friend: ‘Congrats on loving yourself enough to wait. It took some of us to get to 40 to recognize we didn’t need a man to be complete regardless of what was instilled in us.’

And another called it ‘a well-deserved celebration of life.’ 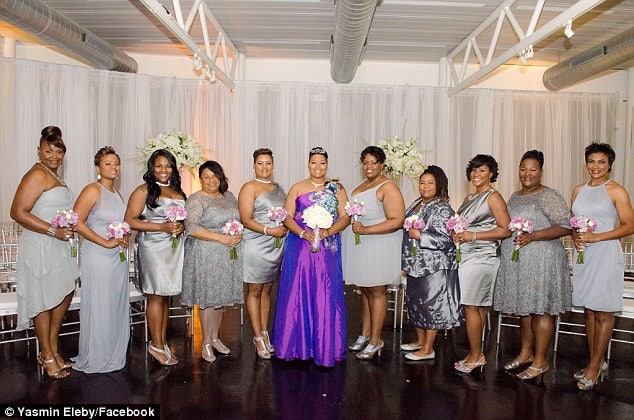 Which is to posit what does marriage really mean and can one declare oneself married if union is only to oneself? Which is to ask is the idea of marriage only valid in so much as another partner is the recipient of marriage vows, commitment, loyalty and reciprocation there of, or can one argue that by simply promising to love, obey and cherish oneself that marriage is accorded despite the absence of a spouse?

Can one even dare wonder the idea of a woman marrying herself is perhaps simply an extension of feminist notions where a woman can now marry and not even need a husband, let alone any partner, male or female?

While Yasmin Eleby’s actions are unusual, the UK’s dailymail notes Yasmin is not the first person to marry herself.

In July last year, a former radio host from Australia, Sammy Power, celebrated her 50th birthday by tying the knot with a life-sized cardboard cutout of herself.

She said that the ceremony commemorated a year of important life changes; quitting smoking and drinking and losing 25kgs.

“Woman marries HERSELF” – yep, she’s a Feminist. And I can’t understand why someone this self obsessed, self-centred and self-absorbed doesn’t have potential partners lining up, ready to marry her. I would love to see if she divorces herself.

Emm lady, you misunderstood the term “with this ring I thee wed”

This is supremely stupid and a waste of money. Not to mention, very selfish…a lot of money and focus to say “look at me.” If you like yourself and have found contentment or want to have a 49th party, so be it. That’s great! Married is sacred and a covenant between TWO people. What you did, is a joke. 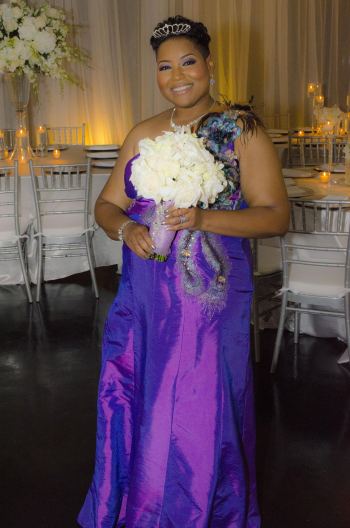 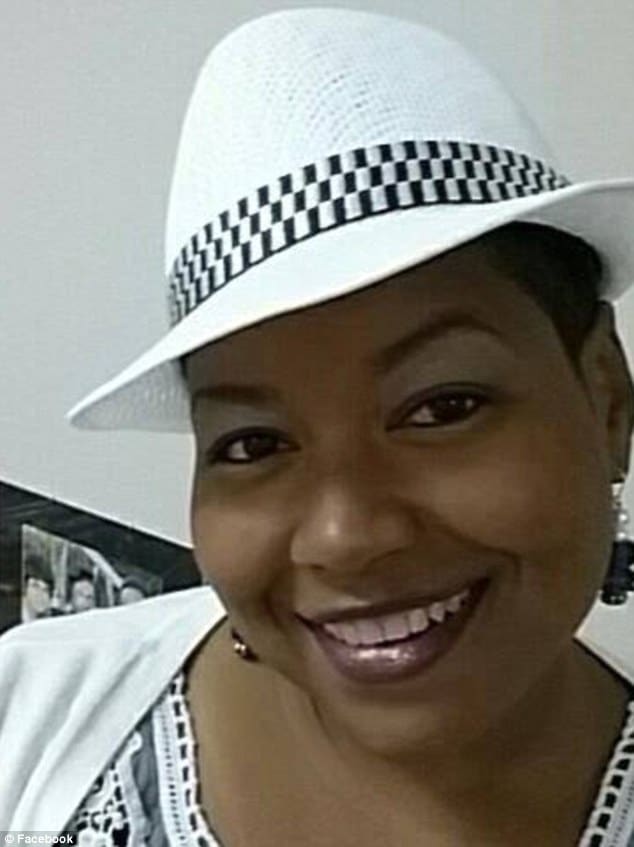