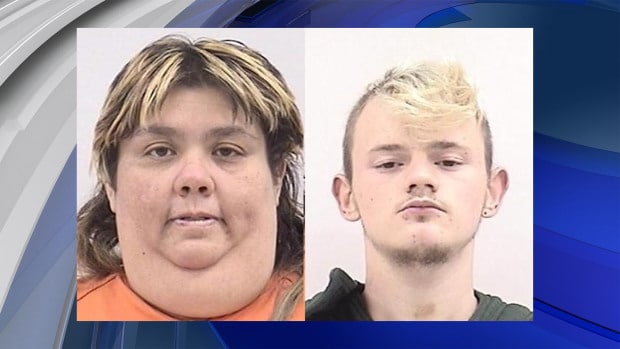 Jeremy Lewallen, 18 and his 42 year old wife Carrie Carley, a Colorado Springs couple have been arrested after stealing $2000 worth of Christmas ornaments from a dozen surrounding neighbors to decorate their own front yard with.

Cops would be tipped off by a neighbor after they noticed an ornament very similar to the one that had gone missing matching one in the Colorado Spring’s couple front yard.

Probed by cops the couple would admit to the thefts.

According to an arrest affidavit, when police officers asked Jeremy Lewallen about the stolen displays, he ‘chuckled’ in response and said he did not care who was affected by the thefts.

When interviewed by KKTV, the wife threw her newlywed teenage husband under the bus claiming that he acted alone.

Told the woman more than 24 years his senior: ‘Every morning he’d go out for a walk, at like 2 or 3, and then there was just more stuff in the yard,’

‘I didn’t know exactly where it all came from.’

Curiously the wife would insist that when she confronted her husband about his extracurricular activities, the 18-year-old was far from remorseful.

‘He doesn’t seem to care really one way or another,’ she said. ‘I asked him, and he was like, “Well, this is my job.” And I’m like, “Taking from unassuming people is your job?”’

The wife would also reveal that her spouse did time in jail last year for lifting Halloween decorations.

Since the couple’s arrest, the stolen Christmas ornaments have been returned to their rightful owners, and the newlyweds are now facing felony charges of theft.

Jeremy Lewallen spent Christmas morning behind bars, while his better half was released on bond.

She apologized on her husband’s behalf to the families who had their ornaments stolen.

According to his Facebook page, Lewallen – who goes by the nickname ‘Tha-reaper’ – is a recent graduate of Annapolis Senior High School in Maryland who lists his job as ‘chemical assassin.’

Lewallen and Carley first met in June 2013 before marrying a month later. The 42-year-old newlywed wife has a son just a few years younger than her husband. 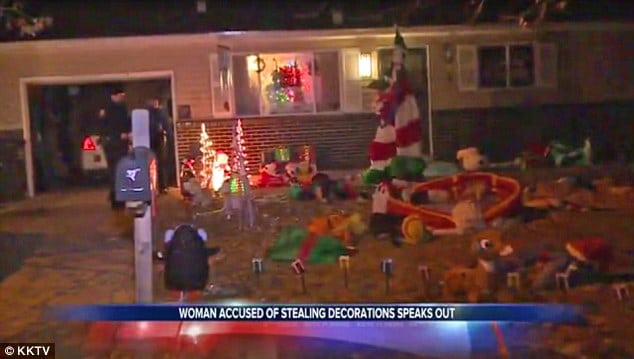 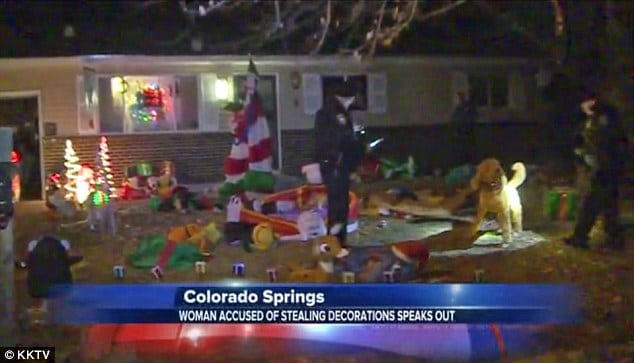 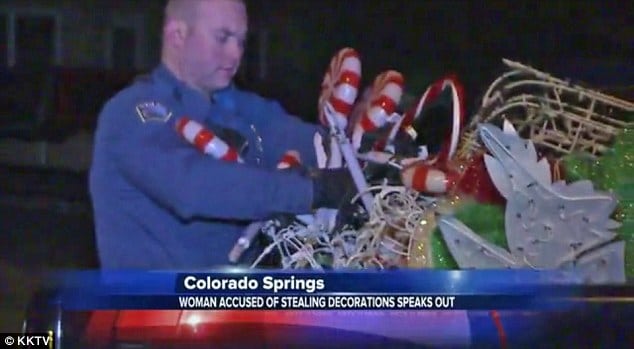 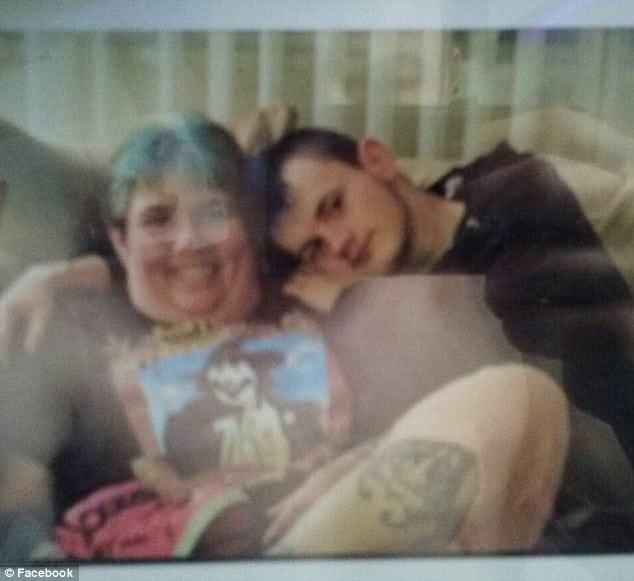 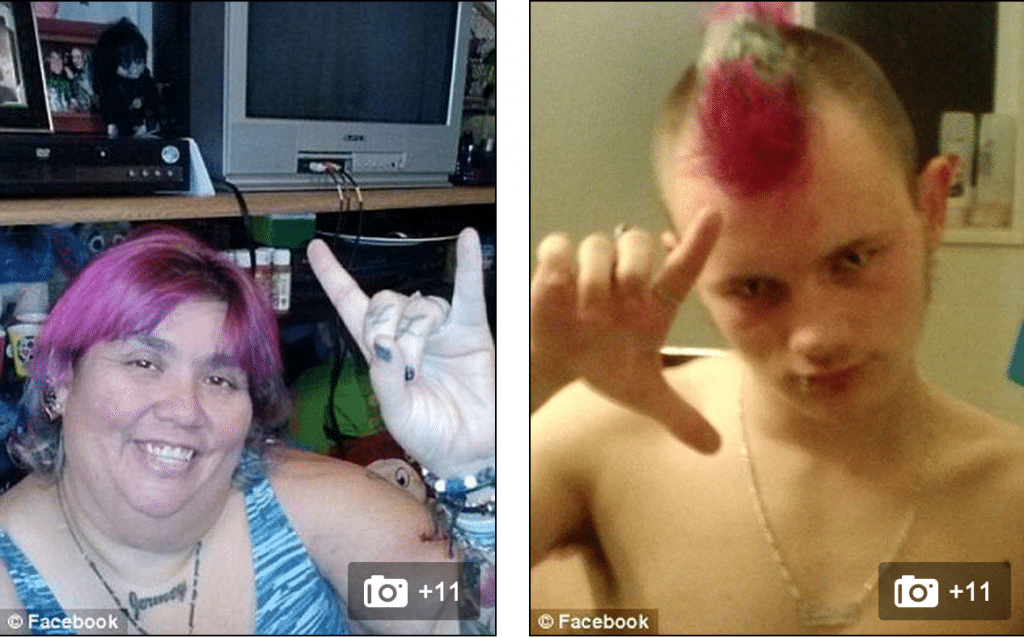 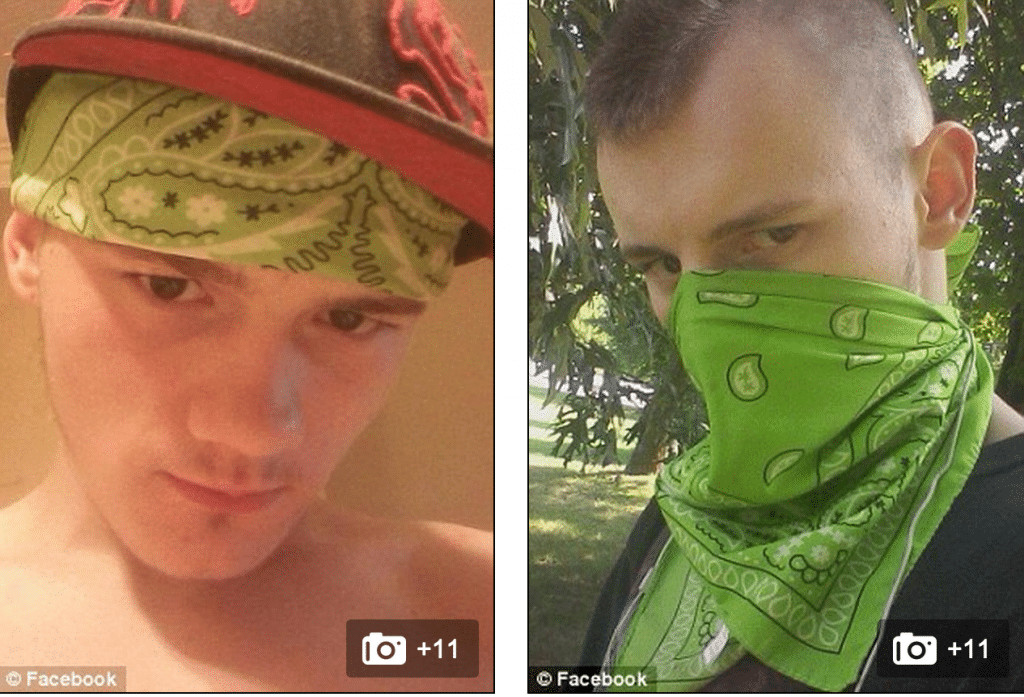