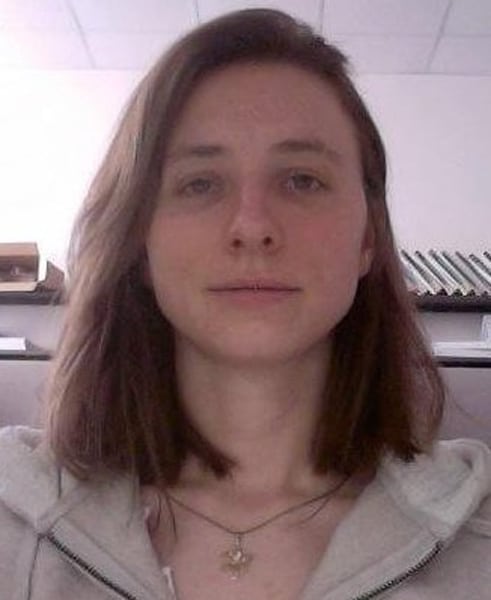 Mary Gilles a 28 year old Catholic school teacher has been fired after allegedly engaging in a sexual liaison with a 17 year male student.

Upping the ante are claims that the math teacher may also be carrying the boy’s baby upon review of email exchanges between the pair.

The woman would come to be arrested this Monday at her home in Austin, Texas on suspicion of third degree criminal sexual conduct.

An assistant principal at Pacelli was the first to discover the student was having a sexual relationship with his teacher according to the Star Tribune.

When another staff member told Laura Marreel she saw Gilles and the student together in the auditorium ‘at a late hour,’ Marreel began looking into the teenager’s emails.

And here is where things get morally hazardous.

Telling she had ‘a gut feeling,‘ the school administrator combed through the student’s school email account, where she says she found the password to his personal email account.

There she found emails with ‘sexual relationship content’ and a recent exchange of messages that ‘referred to the defendant possibly being pregnant,’ according to the criminal filing.

Mary Gilles has since admitted to engaging in sexual activity with the student beginning in February.

The two cut things off during the summer before starting again in September.

The teacher would tell cops that she knew her student was only 17 at the time of their relationship and said they had sex about once a month.

The boy also spoke with police, telling investigators that he used a condom every time the two had sex from February to June, which he estimated was four or five times.

The relationship stopped when he left for summer break, only to continue once he returned in late August.

Offered the Diocese of Winona upon the news of the teacher’s liasions with the boy: ‘Our prayers go out to those who have suffered child sexual abuse and who have been harmed,’

‘We encourage anyone with information regarding child sexual abuse to immediately report that information to law enforcement and we remain committed to protect all God’s children.’

If convicted of criminal sexual conduct in the third degree, Gilles would face a maximum of 15 years prison or a fine of $30,000, or both. 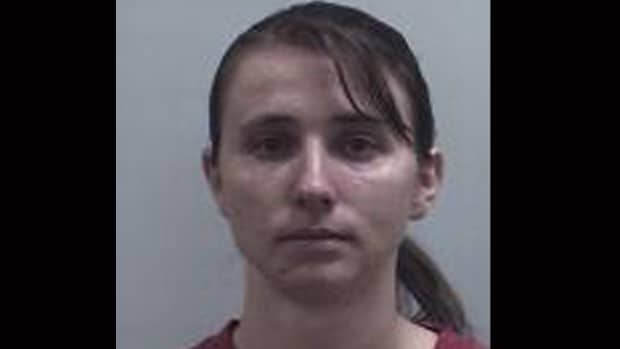 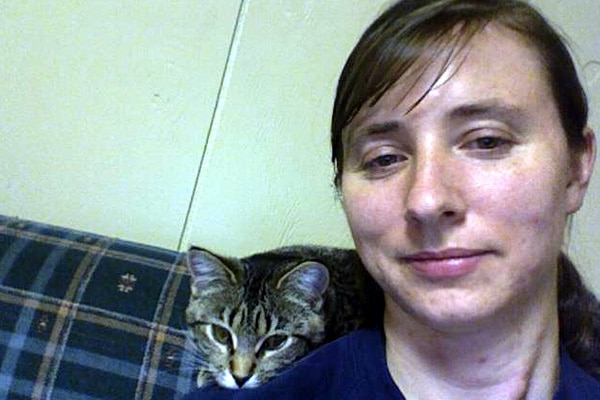 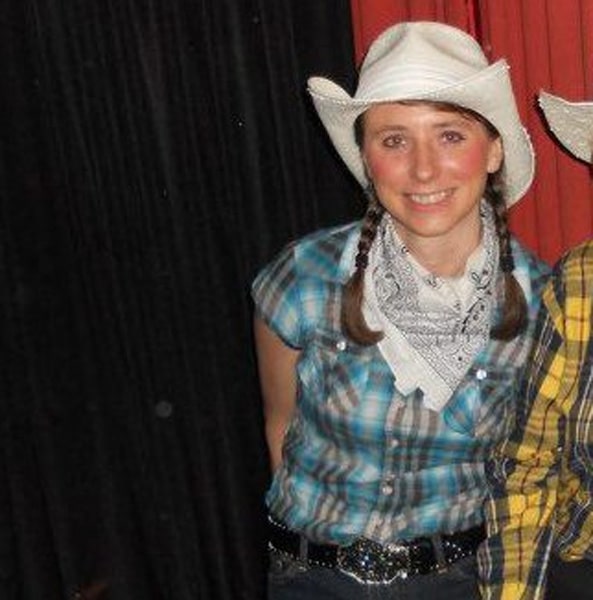 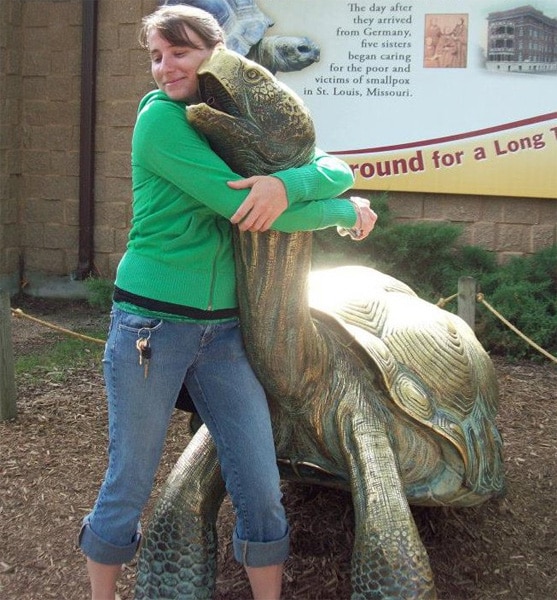 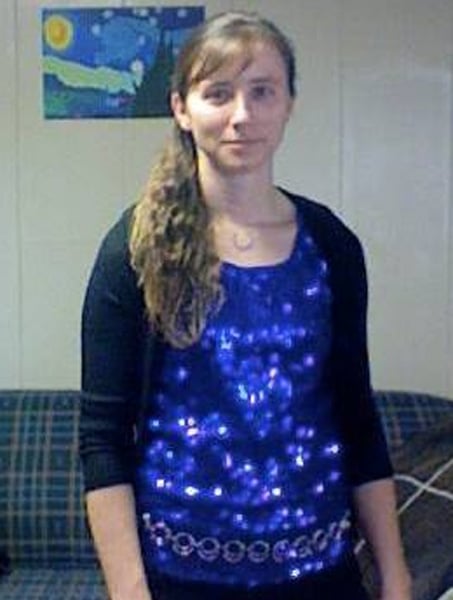 Brian Laundrie lookalike ambushed at gunpoint along Appalachian Trail by US...

Common Internet and Wi-Fi Problems and Their Solutions

How to find cheap TV plans for your home?