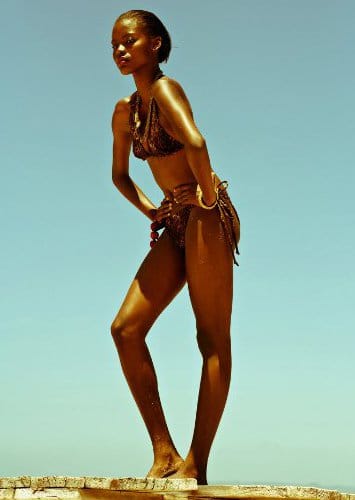 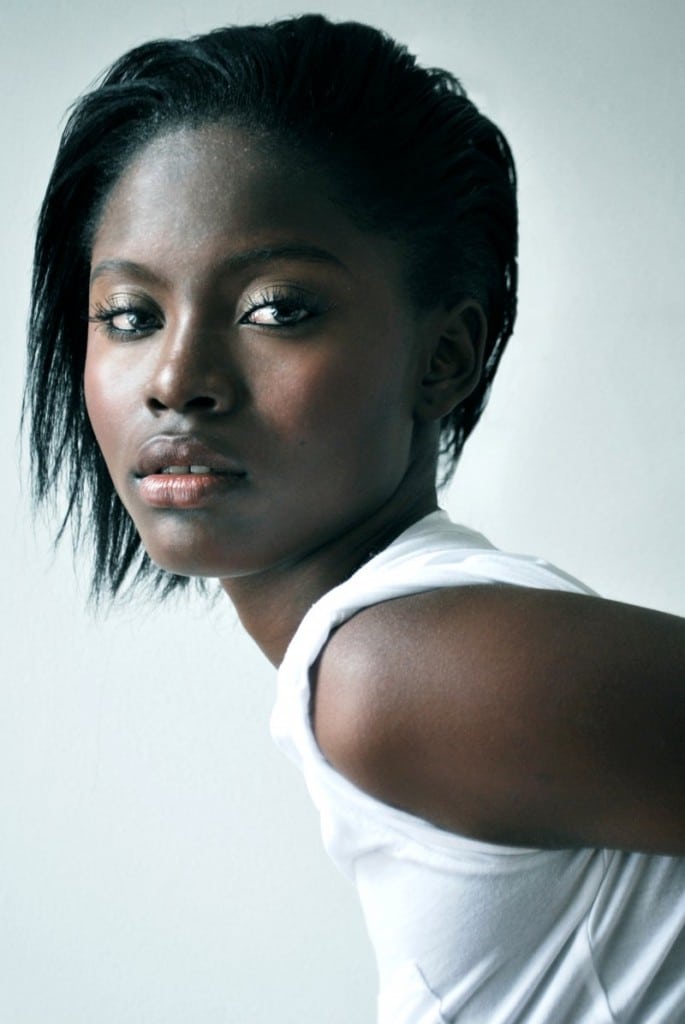 Alexis Palmer a 21 year old Jamaican model of St Albans, Queens has accused Trump Model management of stiffing her in more than $200 000 in salary after docking her wages for dermatologist bills, walking lessons, limo rides and other ‘required’ expenses.

The class action suit against the agency and its president, Corinne Nicolas along with other execs came to be served Thursday.

Along with accusations of failing to make good on promises of an annual $75k pay the suit also accuses the outlet of racketeering, breach of contract, mail fraud and violating wage laws for immigrants.

The suit also demands back pay and other money damages on behalf of Palmer and, potentially, other models.

According to the 5-foot 10-inch model who has posed for Chanel, Teen Vogue and other top clients, Trump Model Management lied to the federal government by documenting on her work-visa application that she’d be paid a yearly $75,000 salary while living in the United States. 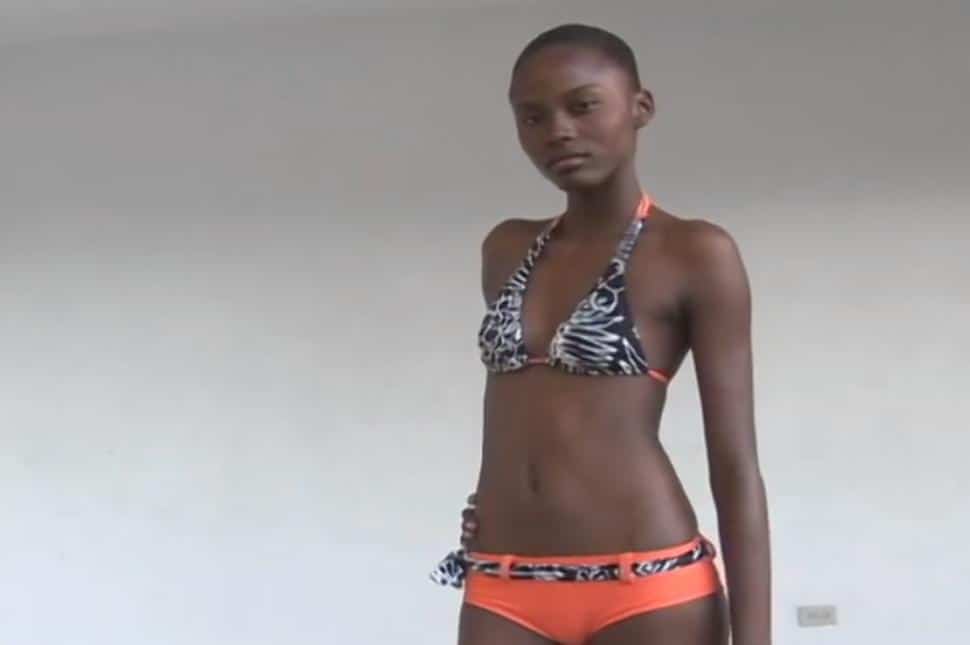 Instead, Palmer worked exclusively for Trump from 2011 through 2013 and only received a total of $3,880 in pay over the three years for a total of 21 gigs after the agency deducted a 20 percent handling fee and various ‘insignificant expenses,’ the suit says.

Offers the suit: ‘[Palmer] was … charged for postage and makeup kits [and] was sent to a dermatologist upon the defendants’ recommendation,’

‘She was asked to take walking lessons, constantly supplied with numerous unnecessary cosmetics kits, and made to take expensive limousines, all at [her] expense.’

Interesting in my hey day as a model, taking ‘le metro’ up and down the Seine to visit the likes of Gaultier and French Vogue simply required pocket change.

Aggravating claims is the assertion that Alexis Palmer only moved to the US after being promised a guaranteed salary.

Do model agencies really make such promises? And if they do (which is rare unless one is a top model) shouldn’t they be held to such terms? 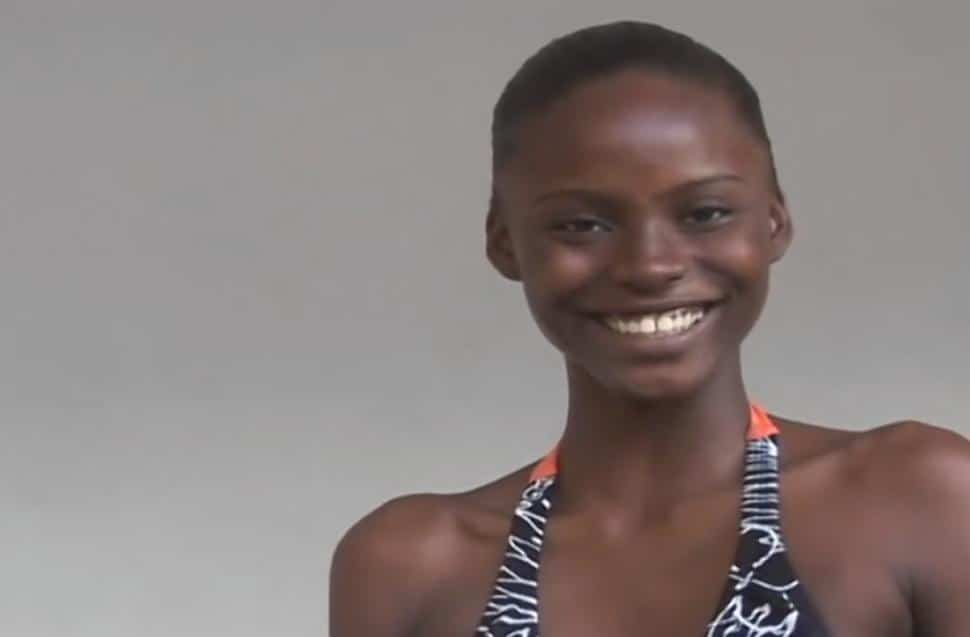 Told the model’s lawyer, Naresh Gehi, via the nypost: ‘The model’s rights were miserably violated,’

‘My client should be paid what she was promised.’

Yet that’s not the way Trump Organization EVP and general counsel Alan Garten necessarily sees things, having called the model’s claims ‘frivolous and bogus.‘ He said the expense deductions are ‘standard’ and that the $75,000 figure was an “estimate” — and not part of any binding employment contract.

But can one really under estimate by the whopping amount of $72k or was this just wishful thinking on the model’s part?

Reiterated the lawyer: ‘We’re a modeling agency – not an employment agency – so had she been more successful as a model, she would have made more money.’

Palmer was reportedly discovered as a high school teen in 2010 when she placed second in Liverpool-based modeling titan Pulse’s 2010 ‘Caribbean Model Search.‘ Her images were soon featured throughout London promoting top cosmetic lines, and she scored a shoot for Teen Vogue with members of the cast of the TV hit “Glee.”

Founded in 1999 by our collective hero Donald Trump, Trump Model Management is said to be among Manhattan’s elite modeling agencies with a purported roster of high caliber models including Carol Alt, Kim Alexis and former Miss Universe and Miss USA Olivia Culpo. 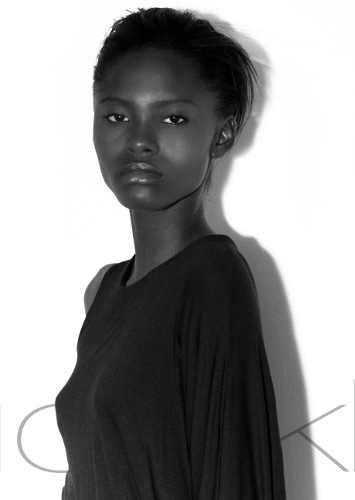 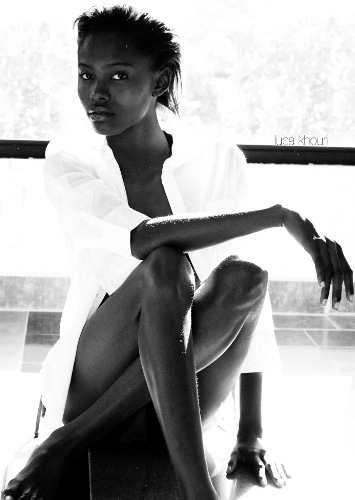 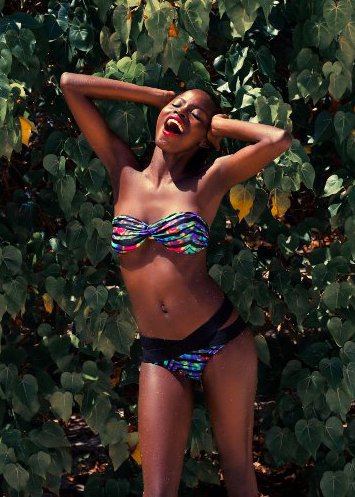