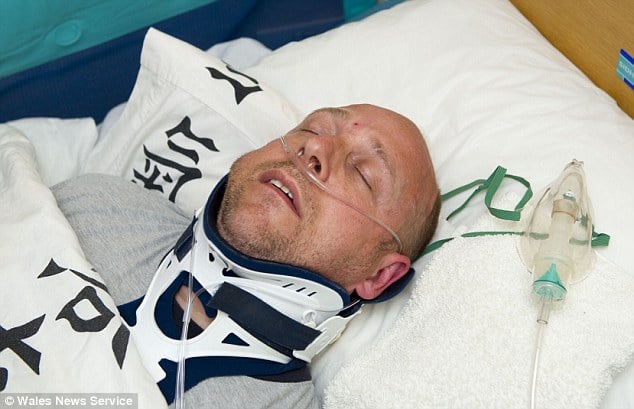 Swansea, South Wales, UK man Alan Knight has been brought to account after pretended to be in a coma for the last two years in an effort to avoid turning up to court after ripping off his neighbor to the tune of $65 000 (40K pounds).

The man who had pretended to be a quadriplegic and prone to bouts of sudden coma was eventually outed after video footage of him going on shopping trips and holidays with his family came to the attention of authorities.

During the 47 year old man’s eventual court appearance, the court heard how the man and his family told how their father was a quadriplegic hooked up to oxygen with no movement from the neck down.

Yet that account was brought into disrepute when the court was shown CCTV video footage of the Knight walking around Tesco and driving his car to Dorset.

Pressed the man would admit how he scammed his pensioner neighbor and had devised an elaborate ruse so as to avoid been forced to turn up to trial.

During Knight’s court appearance, the court also heard how the fraudster conspired to live off public disability benefits after claiming he had incurred massive neck injury which had also left him prone to seizures and the occasional coma like black outs.

At the time of his disability claims the man’s 33 year old wife Helen had claimed that her husband had snapped his neck after falling backwards as he pulled down a garage door.

In reality Knight had been carrying out an elaborate three-year fraud targeting neighbor Ivor Richards‘ life savings and shares.

The court was told how the fraudster ‘systematically‘ funnelled £41,570 out of the pensioner’s bank account which he used to pay for holidays and to buy a caravan in Dorset.

Despite being caught on camera the fraudster would simply admit himself to hospital claiming his ‘condition‘ had worsened. 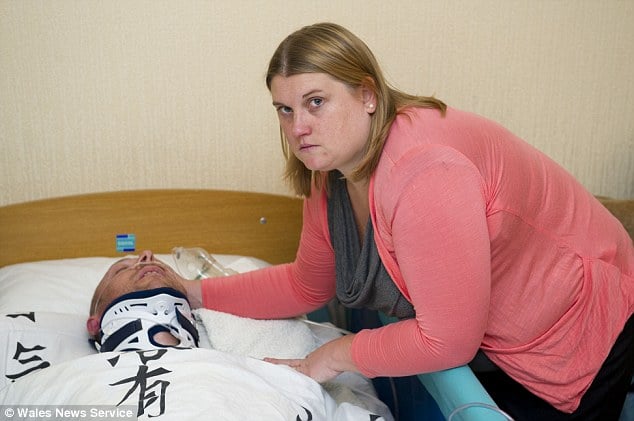 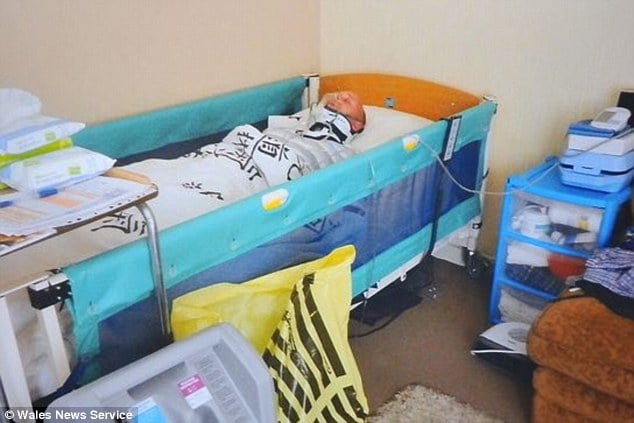 From there the court told how despite ‘pulling the wool’ over his GP’s eyes the fraudster was unable to fool doctors at the hospital.

While he was on ‘observations’ they spotted him eating, wiping his face and even writing.

Knight was told he would have to stand trial even if he did not attend, deciding in the end to appear in court in a wheel chair whilst wearing a neck brace.

‘Aspects of this case in my experience are unique, and a strong message needs to be sent out to anyone who seeks to adopt similar tactics.

‘Having seen the CCTV evidence from Tesco and driving the car, I have come to the conclusion he is putting it on.

‘Attempts to make progress have been thwarted by Mr Knight pretending to be ill.

‘His illnesses coincide with impending court appearances. I do not believe the symptoms are genuine.

‘He has been monitored, despite attempts to maintain the fiction. He was seen wiping his face and writing things down, which are inconsistent with being paraplegic or in a coma.’

The court was told that it was believed the bank had reimbursed his victim and a date was set next month for sentencing, after a probation report had been prepared.

Previously, Knight  had escaped standing trial twice, in September 2012 and July 2013 but after having admitted to 19 separate charges of forgery, fraud and theft Knight will be sentenced next month.

Told Detective Constable Harry Paul: ‘In my entire career this is the most calculated, long-term deception of a vulnerable, elderly neighbor I have ever seen.’

‘He had constantly avoided court for two years, costing police, the NHS and the court system thousands of pounds’. 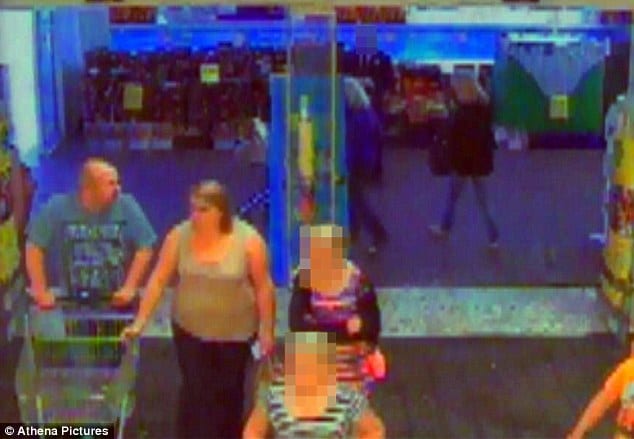 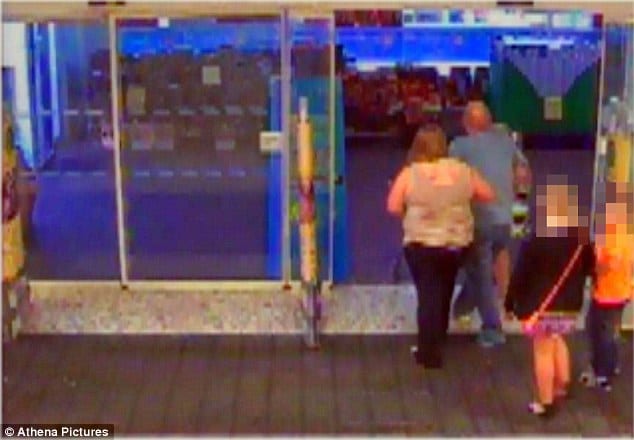