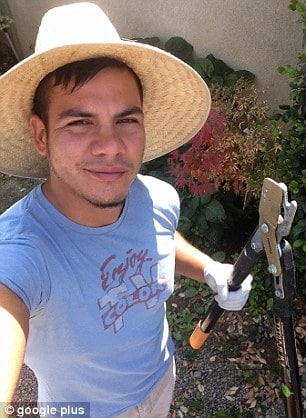 According to prosecutors, Guerra who also goes by the name Ashton Chavez on gay dating site grindr was on a mission to spread the potentially deadly virus to as many men as possible, arguing that the landscape intentionally had unprotected sex with men knowing that he was HIV positive.

Some of the man’s alleged victims suggested that Guerra might have infected hundreds of men over the years.

A San Diego City’s Attorney office report would also state that Thomas Guerra would reassure his sexual partners that he was HIV negative.

To date the accused has pleaded not guilty to a previous count of violating the city’s Health and Safety code.

X would report that Guerra’s attorney, James M. V Fitzpatrick would plead not guilty at his next arraignment on Sept 2, insisting that he is innocent of said accusations.

Responding to the accusations, Guerra’s lawyer would tell that the allegations were made by a jilted boyfriend after a bad break up and were baseless.

According to the UK’s dailymail, the misdemeanor carries a maximum penalty of six months in jail, but Guerra could face additional counts as the investigation continues.

Following a sexual encounter, Guerra allegedly would brag to his friends how he had duped someone into sleeping with him without protection. 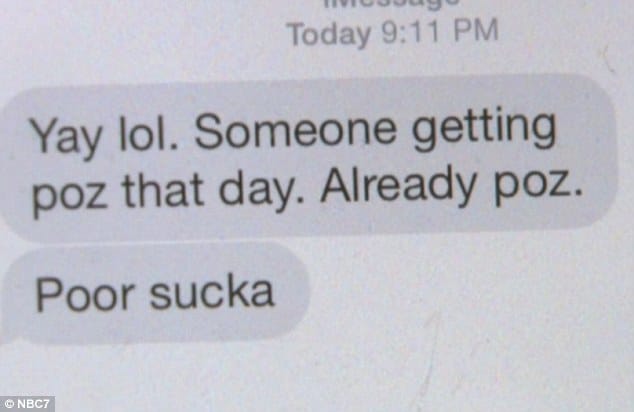 Casting aspersions on Guerra’s claims of innocence, investigators have obtained hundreds of emails and text messages in which the accused reportedly boasted about his conquests and poked fun at his unaware lovers.

Since the accusations have been made, several of Guerra’s alleged victims have come forward, disclosing details about the accused’s reckless actions.

One of Guerra’s former sexual partners would go as far as to call him a ‘sociopath.’

Guerra’s ex-boyfriend who has filed the original criminal complaint said he decided to go public to warn other men about his dangerous behavior.

‘His weapon is using his body to infect there people,’ the unnamed man told CBS News 8.

The man told he had been in a long-term relationship with Guerra and was just hours away from proposing marriage to him when he received a life-altering message on Facebook from the man’s ex-boyfriend revealing the truth about his HIV status.

‘I don’t even know who I was living with. I don’t know who I had fallen in love with,’ he told 10News. ‘There are many people who are being hurt and could potentially still be hurt. It needs to stop.’

If true, it is not understood why Thomas Guerra would seek to impart such degrees of malice to his victims…which is to suggest if Guerra is indeed guilty of said crimes what then were his motivations? 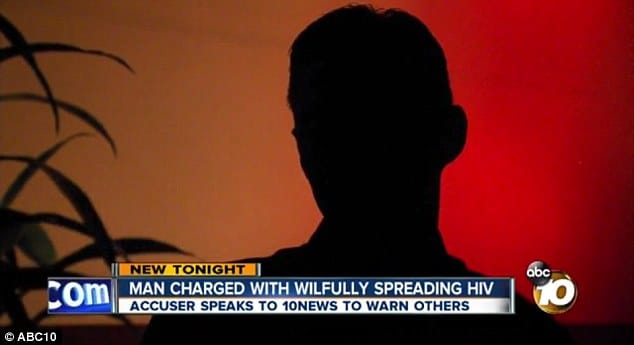 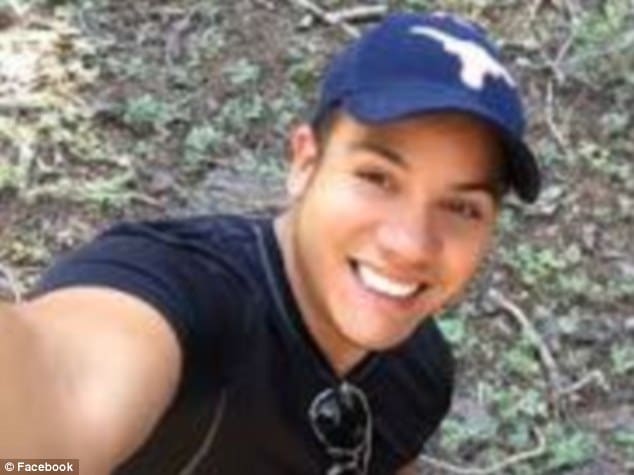 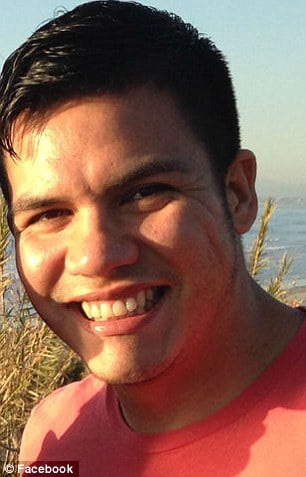