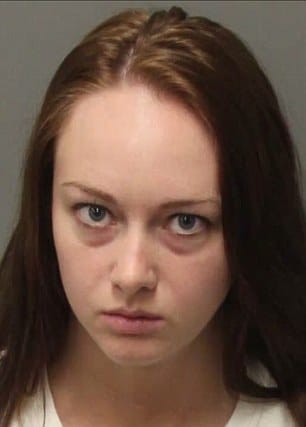 Shawna Lynn Palmer, a 22 year old Long Beach, California grocery store clerk has been charged with workers comp fraud after she was found out to be competing in a local beauty pageant contest despite the claim she was unable to attend to work on account of a ‘broken toe.’

The girl would be charged with defrauding an insurance company after telling her employer Stater Bros grocery store in Riverside, California, that she was unable to work because of a painful foot injury. Subsequent to a visit to a medical facility the girl would claim workers comp, whereby she would then be awarded $24 000.

At the time of the purported injury Palmer was given a pair of crutches and ordered not to work.

However a few days later the injured girl was photographed posing in a bikini- and a pair of high stilettos – at a Long Beach beauty pageant.

Shawna Lynn Palmer then went back to the doctor for a second visit where she claimed, according to the California Department of Insurance, that she could not put any weight on her foot or wear shoes.

Palmer would then take several weeks off work – which she used to compete in yet more beauty pageants. 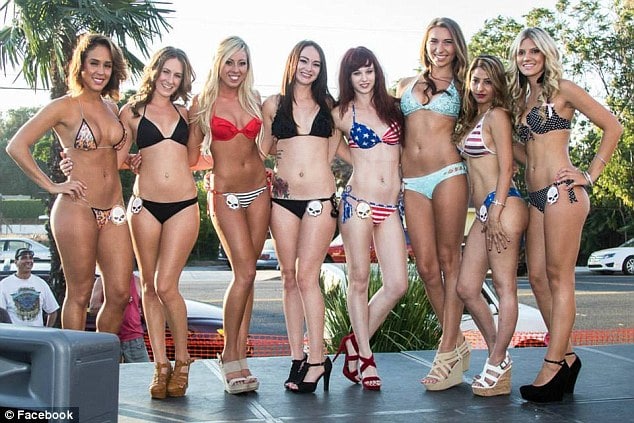 Yet shit became undone when on July 3rd our collective hero took to posting a picture of herself on Facebook winning third place at a Harley Davidson bikini contest, wearing a black bikini and a pair of black stilettos. Towering stilettos that is.

The post would include the aspiring beauty pageant thanking her family, friends and boyfriend for their support.

The post naturally would soon make its way to the insurance company who by then were wondering why a foot injury was taking months to heal and had already begun their own investigation.

For her efforts, Shawna Lynn Palmer is now facing three felony counts of defrauding an insurance company and is at present free on $5,000 bail.

If found guilty the girl faces a year in jail and up to three years on probation if found guilty. She will also (naturally) have to pay back the $24,000.

Byron Tucker, who works with the state’s deputy insurance commissioner, told KTLA: ‘People might want to say here’s a young lady who had beauty and bravado in making these claims, but it really didn’t add up on the brains side of it.’

‘She eventually got arrested and busted for this.’

Mr Tucker said it was easy to build a case against her because of her widespread social networking.

At present it is not understood how the girl’s doctor was unable to detect that the girl had been lying all along and if whether they even bothered to make a proper medical evaluation in the first place before issuing Palmer with a note telling that she had arrived at grave foot injury…. 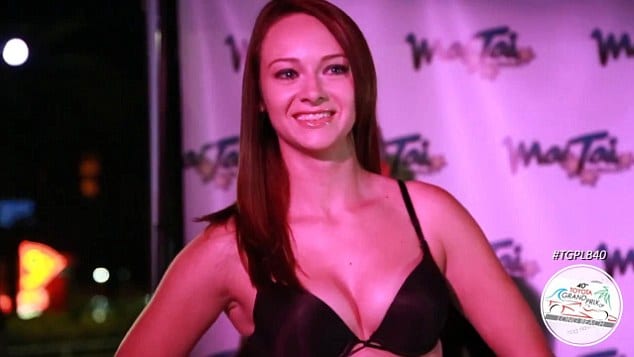