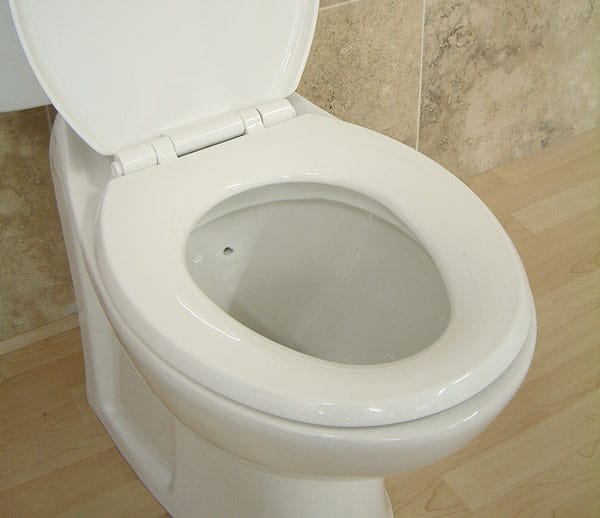 Authorities have come to be puzzled by a Swedish burglar who has taken to entering their victim’s house solely to defecate in their toilet and not flush.

In some instances authorities would tell that the Swedish burglar had left boxes of teabags in flats in Mariestad, south west Sweden. Authorities would reiterate in each instance the burglar declined taking anything from the houses they raided.

Residents have in turn spoken of feeling violated and terrified after the mystery person paid them several visits, defecating in their homes, leaving everything else untouched.

After first blaming their partners or forgetfulness, residents realized that they were all being visited by the same person, now referred to as ‘the poop man’ in local newspapers.

Told one victim Markus Andersson, 25, via GT.se: ‘Someone walks in when you are not at home, s****, and walks out again,‘

‘I didn’t believe it at first, but now I’ve understood it’s been happening to my neighbours as well.’

For the past few months, several flats in the block have been visited by a person who uses their bathroom without flushing, and then leaves.

At first Andersson blamed his partner, Maria Gard, 22, but after it happened another three times, they realized it was neither of them, complained to the landlord and had their locks changed.

Also imposed is neighbor Emmeli Johansson, 22, who has been paid several visits by ’the poop man’, telling however things have escalated.

‘It started two months ago and has happened maybe four times, and on Monday when I came home from work it got worse.’

Johansson says she found three boxes of tea in her kitchen, which she had not bought, and her games console was hidden between two packets of biscuits.

When she went to get her locks change this week, she found out that a third neighbor was also a victim.

The doors to all the flats have been locked, but there have been no signs of forced entry, indicating that the culprit has access to the main key.

‘It is a very aggressive action which should be taken very seriously,’ says psychiatrist and criminal profiler Ulf Åsgård.

‘The perpetrator knows when the resident is away from the property and perhaps also how long.’

Åsgård believes that the culprit is most likely male, living in the neighborhood and looking to feel power over his victims, which they chosen at random.

The landlord is now in the process of installing new locks in the buildings to keep their tenants’ bathrooms safe. 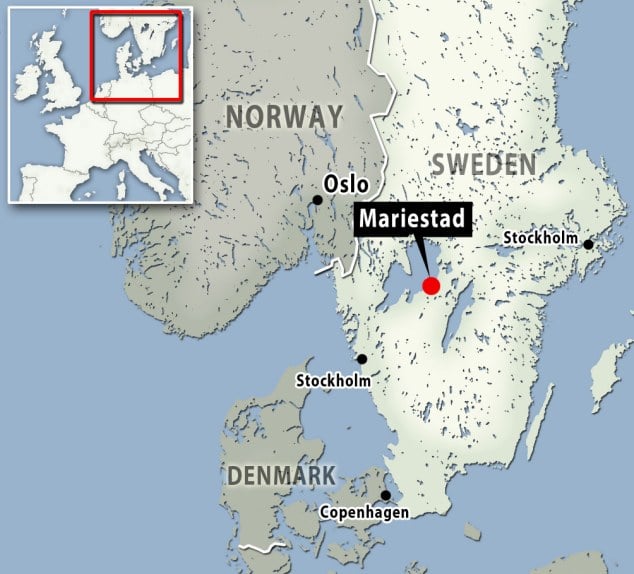