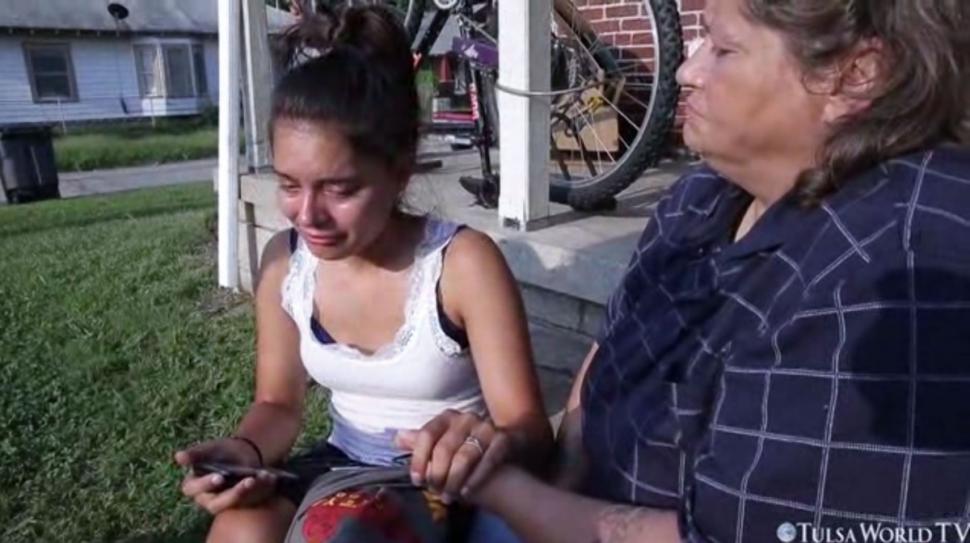 Lisa Kepler an 18 year old Oklohoma woman say she hopes her cop parents ‘rot in hell’ after she turned them in after they shot dead her 19 year old boyfriend Jeremy Lake.

At the time of Monday night’s incident, Lisa Kepler and Lake were walking on a local street when her parents, Shannon and Gina Kepler, 24 year veterans of the Tulsa police department drove by and proceeded to verbally accost their daughter.

According to the daughter, she and Lake were walking home when a black SUV pulled up and her dad got out, shouting at her.

“I walked away and Jeremy tried to introduce himself, and my dad shot him,” KJRH-TV reported.

Without provocation, Shannon Kepler began to shoot at the pair with Lisa Kepler running behind a bush to take cover whilst her father then proceeded to pump two to three shots in the direction of her boyfriend, Jeremy Lake.

With Lake down, the father then got back in the car, with the mother still sitting in the passenger seat before speeding off.

An arrest report indicated that Lake would bleed to death as bystanders sought to assist the fallen young man.

Told Lisa Kepler via Tulsa World: ‘I really hope they rot in prison for a very long time.’

Cops would tell that the shooting came to take place on the street in front of his home, where he and Lisa Kepler had been living with his aunt. 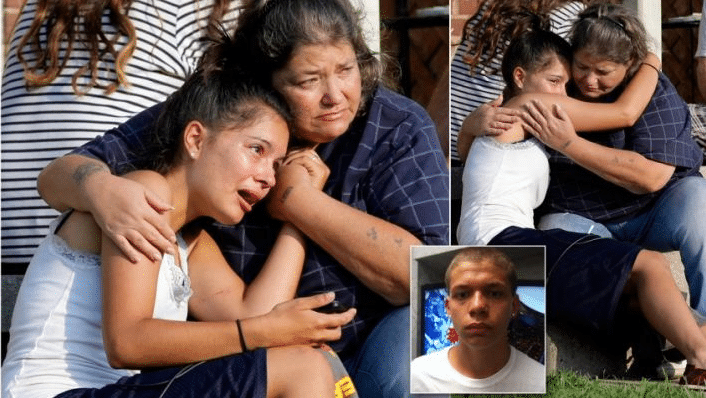 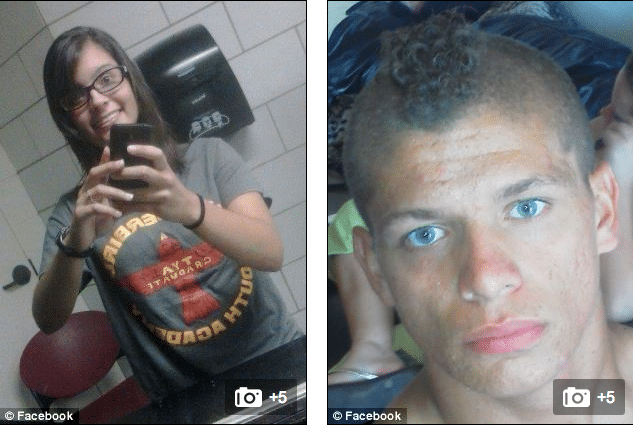 Since her parents apprehension, Shannon Kepler, 54, is expected to be formally charged with first-degree murder with intent to kill, whilst Gina Kepler, 48, has been accused of being an accessory to murder.

Cops would tell that neither the girl’s parents or Jeremy Lake knew each other, or if it was necessarily apparent that the father was aware that Jeremy Lake was harboring his daughter who he had recently thrown out of the family home.

In interviews, the daughter told her parents kicked her out of the house the week before, having dropped her in front of the Tulsa Day Center for the Homeless. It is there where she met Lake and the pair began dating.

It is not necessarily understood at present why the Keplers threw their daughter out, except to say that the daughter acknowledged she had previously made ‘poor life decisions.’

Tulsa Police Department spokesperson Jill Roberson has since told Tulsa World that both Shannon and Lisa Kepler are expected to be placed on paid administrative leave.

KJRH would further report that the couple have declined to cooperate in the searching for the murder weapon and the black SUV.

The Keplers are being held without bail pending the filing of formal charges.