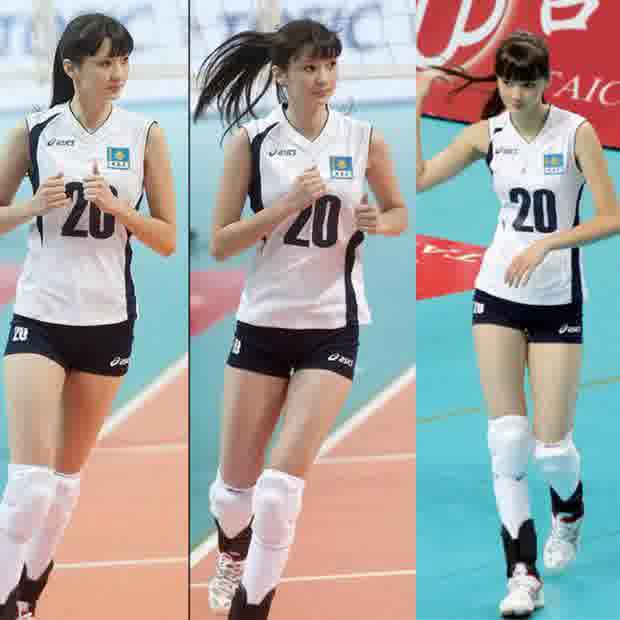 In fact so attractive is the 18 year old, team mates have told her looks have led to fans being too distracted to follow the game.

Sabina Altynbekova mother forbids her to become a model.

Sabina Altynbekova first came to attract attention when she turned up in Taiwanese capital Taipei to compete for Kazakhstan in the Asian Under-19 Championships. Her appearance would in turn lead to local press being mesmerized by her  beauty, in turn coming out with 10 page features just on the player whilst artists would take to creating anime fantasies over her.

Told a local Kazakh daily paper: ‘Fans just stare at her and they are not following the championship any more,’

Even her coach, Nurlan Sadikov  would come to complain over her, telling: It is impossible to work like this.

‘The crowd behaves like there is only one player at the championship.’

Despite the complaints, fans have been unfazed with their obsession with 18 year old Sabina Altynbekova.

Photos of the teen have attracted huge numbers of comments and Facebook pages claiming to represent her along with thousands of followers, mostly from China, Vietnam, Taiwan, Japan, South Korea, Malaysia and the Philippines.

Despite being very flattered by the attention, the volleyball player has appealed to fans to stop setting up social media pages in her honor and instead focus on the volleyball..

‘I was flattered at first but it’s all getting a little bit much,’ she recently told. ‘I want to concentrate on playing volleyball and to be famous for that, not anything else.’

Of course the question now is how long will it be before Sabina Altynbekova moves on from volleyball and chooses to place her focus on more heady and illustrious dispositions…? 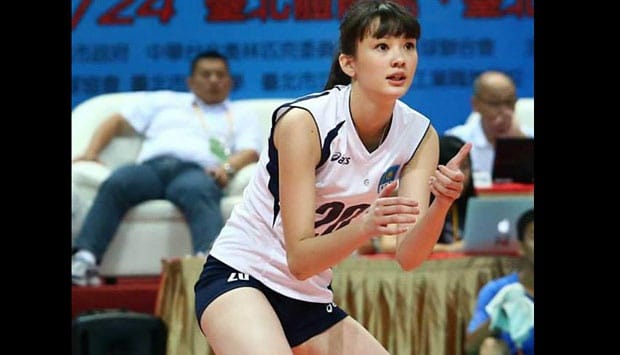 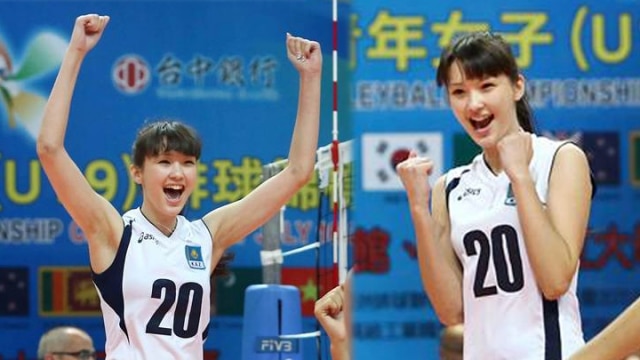 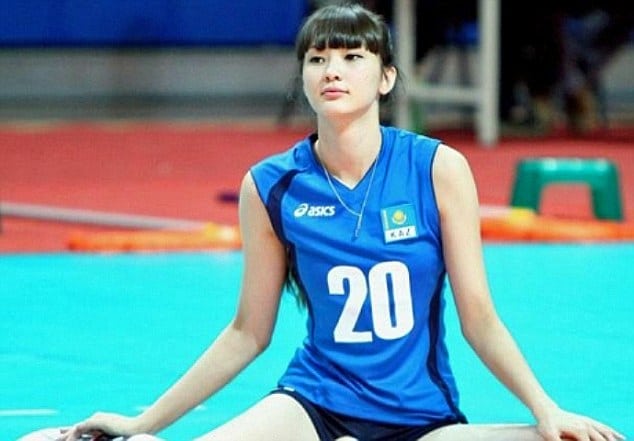 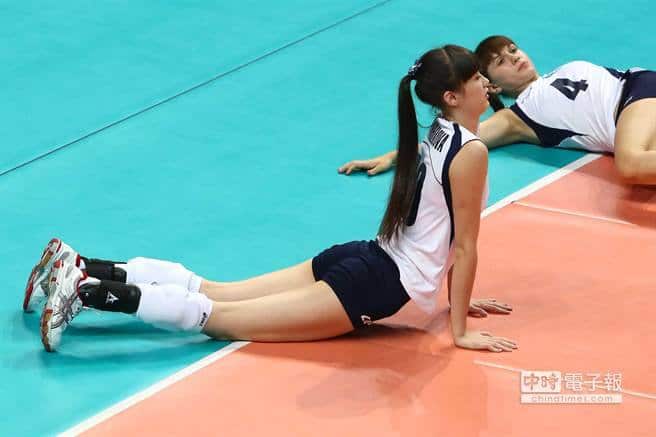 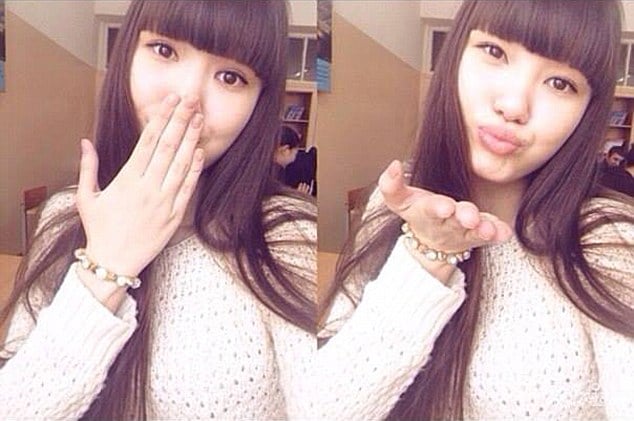 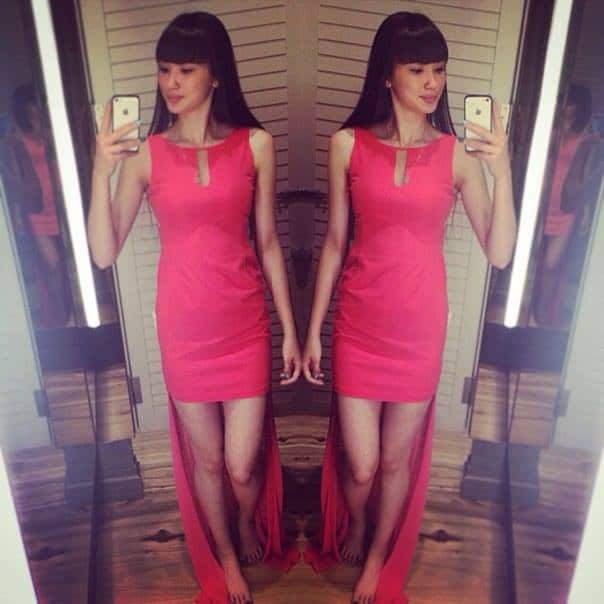 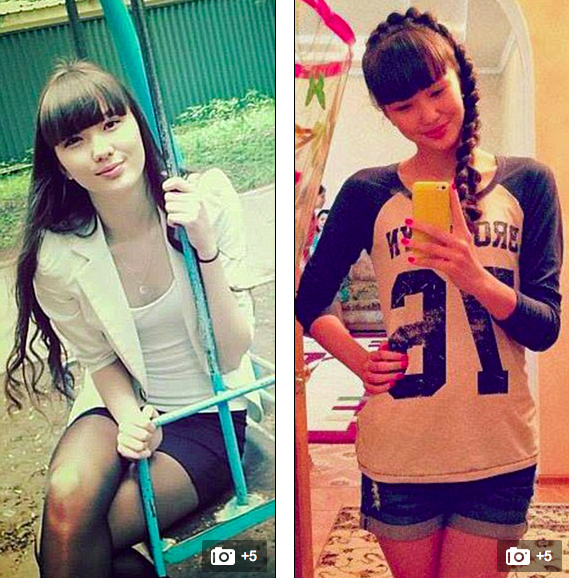 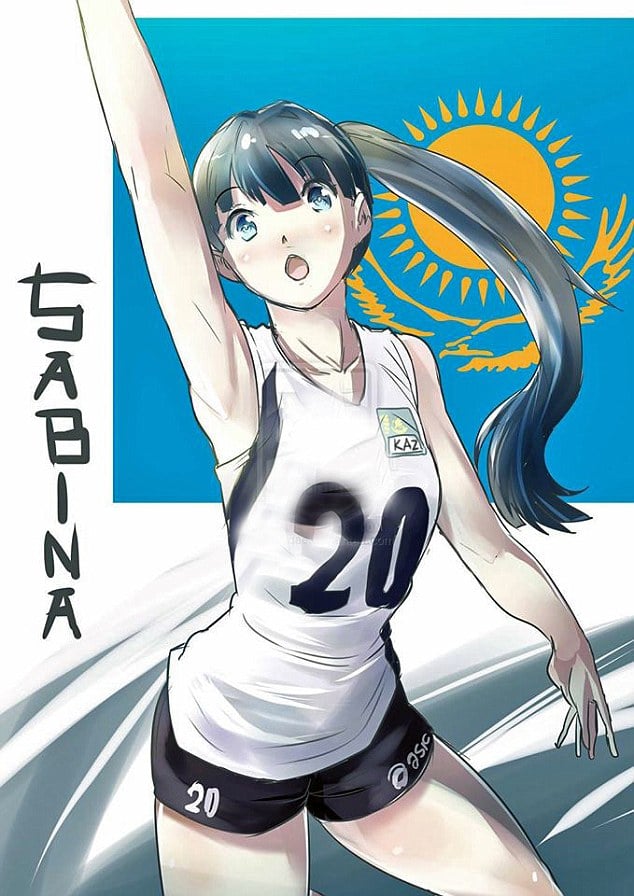