A police report made immediately after the death of Staten Island and father of 6, Eric Garner who came to die as a result of being placed in a choke hold and forced to the ground by 6 cops failed to mention that cops had used a choke hold maneuver on the man. A maneuver which coincidentally has been banned by the NYPD for the last 20 years.

The report came to be written Thursday evening after Garner’s arrest for ‘refusing to obey directions.‘

At the time cops had accused Garner of illegally selling cigarettes.

But here’s where things fail to become fluid. Which might be another way of saying suspicious, circumspect, not kosher, full of croc….

According to the NY Daily News which was able to obtain a copy of the Eric Garner police report, the report interestingly downplays the distress that Eric Garner came to experience whilst physically detained by cops, which given the evidence of multiple phone video that would later surface which would show that Garner was in fact deep distress.

Video would also show Garner strenuously pleading for officers to desist whilst continuously being forced onto the sidewalk, all the while telling, ‘I can’t breath’ before passing out.

The report would also suggest that Eric Garner ‘resisted arrest’ along with failing to ‘obey instructions‘ as cops tried to handcuff him.

NY Daily News: Sgt. Dhanan Saminath told interviewers that the 43-year-old cigarette peddler was in cuffs with cops “maintaining control of him” and that he “did not appear to be in great distress,” the preliminary report obtained by the Daily News shows.

Sgt. Kizzy Adonis told investigators probing the death that “the perpetrator’s condition did not seem serious and that he did not appear to get worse.”

Soon after he was placed in a chokehold, Eric Garner would go into cardiac arrest. He would be taken to Richmond University Medical Center, where he was pronounced dead on arrival. Taken to hospital whilst cops failed to offer any medical assistance to the man whilst upon becoming unconscious with arriving EMT taking up to 4 minutes upon arrival to offer Garner any assistance.

And although choke holds have been illegal in NYC since 1994, there is this disquieting report from the nyt’s which tells of the lack of punishment cops are doled out in the event they do come to use choke holds on suspects.

New York Times: But in two cases of chokeholds, in 2009 and in 2010, the department under Raymond W. Kelly, then commissioner, declined altogether to pursue an administrative trial, effectively deciding not to discipline the officer.

In three cases, from 2009 to 2011, officers were issued “instructions” by Mr. Kelly, a designation that amounts to retraining on the rules. One officer retired before a judgment could be ruled, and two cases from 2013 are still pending a decision in an administrative trial.

Daniel Pantaleo, the police officer responsible for putting Garner in a chokehold, was stripped of his gun and badge after the incident. A second officer, Justin Damico, was put on desk duty but will retain his gun and badge.

The New York City Medical Examiner’s office has not yet been able to determine what killed Garner – whether he died from a chokehold or an underlying health issue. 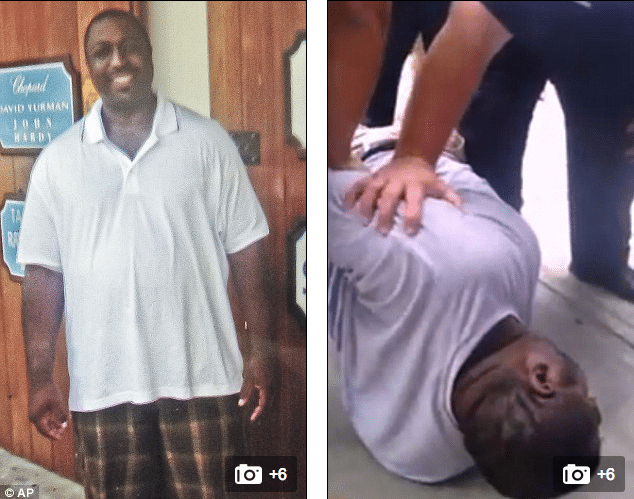 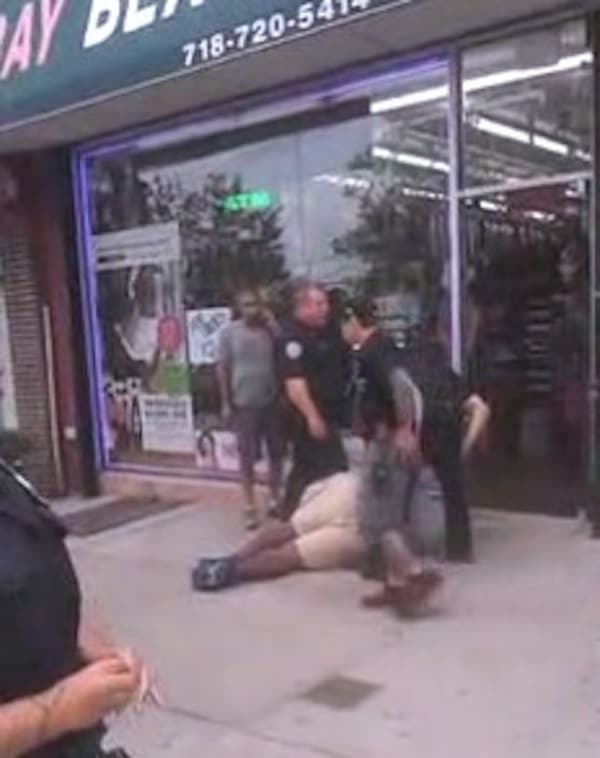 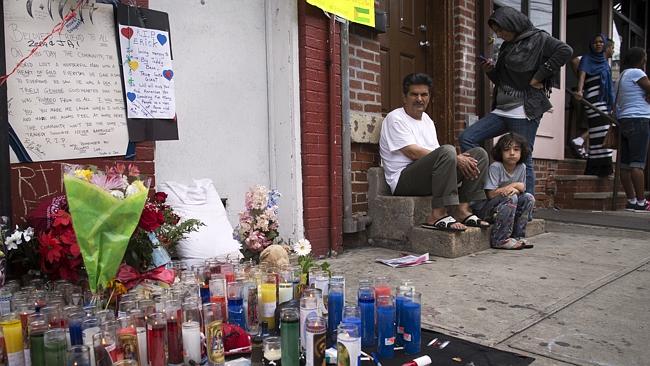