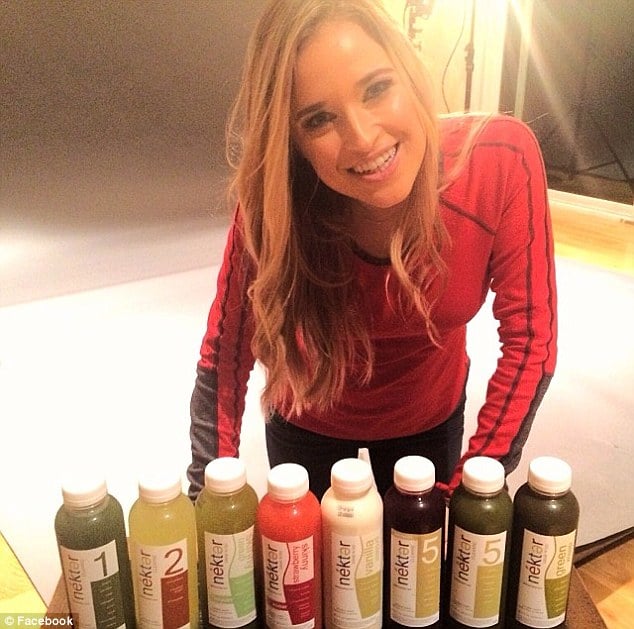 Jordan Younger, known to many of her followers as the vegan blogger has opened up about her coming to terms with eating disorder orthorexia, an extreme form of healthy dieting that supersedes all reasoning and dieting of the to the point of obsession and self detriment. Sufferers of the disorder aren’t concerned with actually losing weight but rather with an overt obsession with only eating healthy.

What began as a passion for health quickly spiraled out of control for the popular health blogger founder of The Blonde Vegan as her fame as a consummate vegan blogger began to take hold.

By then the principal of a popular blog and 70,000 Instagram followers (since taken down after finding herself derided after going public) who sought her guidance on vegan recipes and health motivation, things looked good until Jordan Young became the thing that she so vigorously eschewed: the problem eater. Not because she ate junk food but the opposite, because she obsessed so much about maintaining healthy eating habits that she lost balance of herself and in the process herself picking up  some dangerous eating habits.

On June 23, Younger admitted on her blog that she suffers from orthorexia, an eating disorder defined by an obsession with eating healthy, not losing weight. Her site crashed immediately.

Told Younger via womenshealthmag who at 5’4 weighed 105 pounds at her lowest point: ‘It escalated into something very unhealthy from something that began in a very healthy, mindful way.’

Along with teaching yoga, and having begun a vegan diet in November 2012, Jordan Younger came to find herself quickly losing 15 pounds and reveling in her feelings of good health.

Reiterated Jordan Younger via people: ‘In the beginning, I was very, very into it and doing a lot of research to make sure I was doing it correctly, so if anyone said, ‘Do you think you’re experiencing any health problems?’ I would always say no and get really offended because I truly believed I was doing it in the best way possible.’ 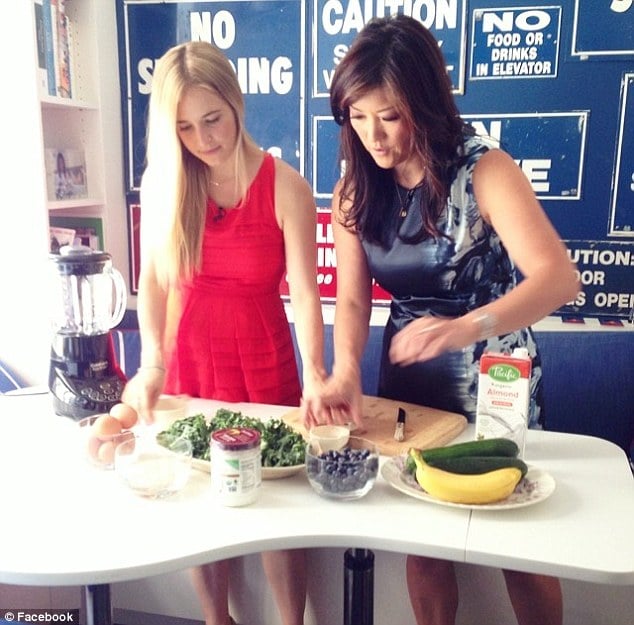 But soon the restrictions started adding up — for months, she only ate fruits, vegetables, nuts, grains and legumes, and in specific combinations (for example, only three foods on a plate at once, eating fruit without any other food to combat digestive issues). She also lived on juice cleanses that lasted 10 days at a time.

Meanwhile, she became envious of her roommate, who ‘has a very healthy relationship with food‘ and could often be caught digging into a Chipotle burrito or a burger.

Whilst Younger to her chagrin suddenly came to find eating a disconcerting experience.

Reiterating: ‘I’d be over here with my Vitamix and measuring cups, in pain because of all the stress that surrounded eating.’

Two tipping points ultimately followed. One was when Younger stopped menstruating, though she didn’t want to accept that her diet was to blame. A friend suggested she get vitamin B12 shots or start eating fish to kick-start her cycle. Begrudgingly, she bought a piece of wild salmon, ate it alone so no one would see her do it, and got her period two days later. But she wasn’t entirely sold on the idea that her lifestyle was harming her, and thought maybe she’d start incorporating fish into her diet once every couple of months.

The second tipping point was when a friend came to visit. Younger’s meal-planning went out the window when the juice bar she frequented didn’t have the drink she had wanted.

Younger reveals how the experience sent her into a ‘state of panic,‘ unable to physically make a decision.’ Younger and her friend ended up walking a mile out of their way so that Younger could get that coveted juice. 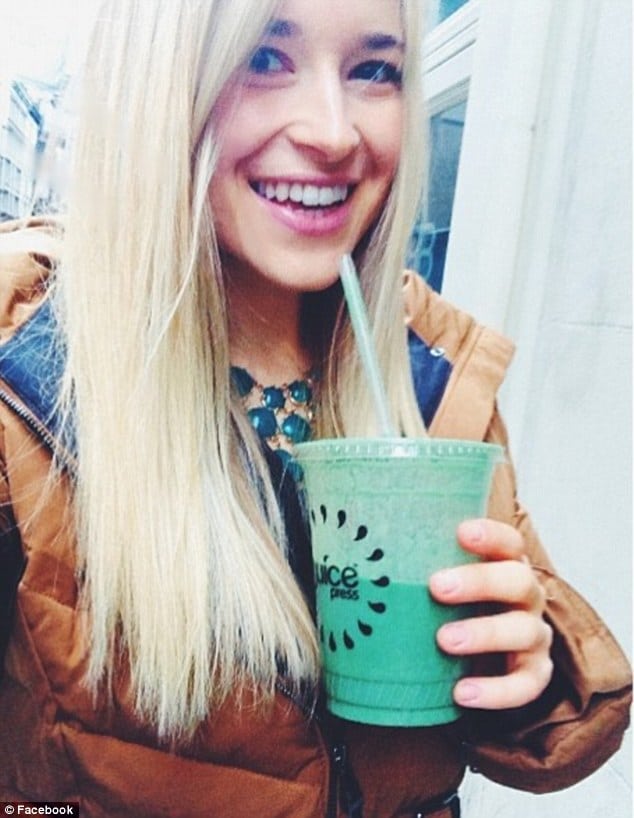 It’s then when Jordan Younger came to terms with her obsessive behavior.

‘I just didn’t want food to control me anymore,’ she said. ‘I saw the people around me who I loved very much just able to enjoy their food in a way that I wasn’t doing anymore.’

A conversation with a friend led Younger to believe that she was suffering from orthorexia, and turning to her mother who was relieved she had chosen to come to terms with her self defeating behavior.

From there Younger sought a process of recovery.

She started seeing an eating disorders therapist and a nutritionist. Slowly introduced fish, eggs and chicken back into her diet, despite still struggling to accept that she’s doing so.

“My mom thinks I might feel this way forever and I hope she’s not right,’ she said. ‘I am so determined to get this back on track.’

When finally choosing to own up and tell her followers about her condition, Jordan Younger came to be met with both praise and scorn from diehard vegetarians. She received death threats and hateful messages in the thousands. But it didn’t slow her down. This week, she changed her brand name to The Balanced Blonde, a name that encapsulates her new lifestyle.

‘This was a huge step for me and I think another step in my recovery, just from shedding that label and limitations,‘ she said. ‘Several months ago I thought I could never change my diet, so becoming The Balanced Blonde is like stepping into a whole new realm of possibility.’

And in a sign that Jordan Younger might finally be coming to terms with why one eats in the first place and the art of self sustenance and real healthy living, the blogger told the following:

Vegetables, fruits, grains, nuts and legumes are beautiful foods from the earth and should be incorporated into as many meals as possible throughout the day.

‘But that’s not ALL that is out there. Some of us need more in order to fuel or bodies properly – especially those of us with extreme “all or nothing” personalities like my own.’ 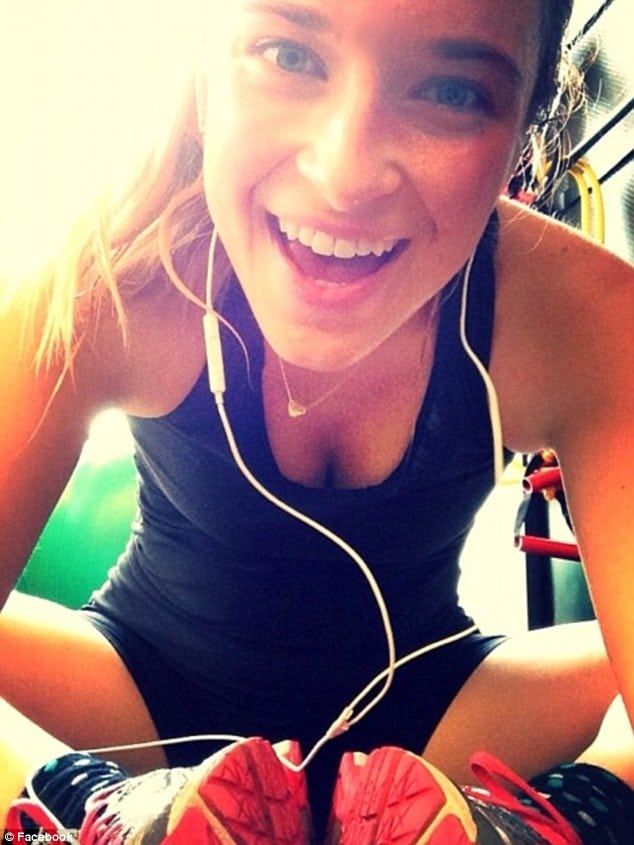 And then there were these thoughts on the web that made me wonder:

I think people might be angry with her because of how she is framing her struggle. At first I, too, thought she was blaming veganism for causing her eating disorder when the reality is that her improper, restrictive use of the diet caused health problems. Veganism can be dangerous but so can any type of diet that is abused to suit your tastes or mental health issues (paleo/Atkins people are at risk of things like gout and high cholesterol if they aren’t respectful of the true diet requirements, for example). She will find out, like I did, that the type of diet (extreme or not) will not actually change her disordered eating thoughts, habits, and motivations. I’ve followed veganism, vegetarianism, meat-based, all cleansing green, super environmentally conscious diets all in the name of ‘health’. No matter what I’m eating or not eating, my mind finds a way to fixate and create new rules because of my eating disorder. Never blame a diet for getting hung up on things. That is not where the pressure is truly coming from.

veganism wasnt what made her sick, she was not eating healthy and deprived hersefl of many awesome vegan options. This is sad that many people will now see veganism as a bad thing

So it wasn’t veganism that was making her sick, it was her interpretation of it. She could have eaten a healthy, balanced vegan diet. There are many vegan sources of protein. It’s her decision if she doesn’t want to be vegan anymore but she shouldn’t use her public platform to say a vegan diet is unhealthy when she wasn’t following it responsibly. 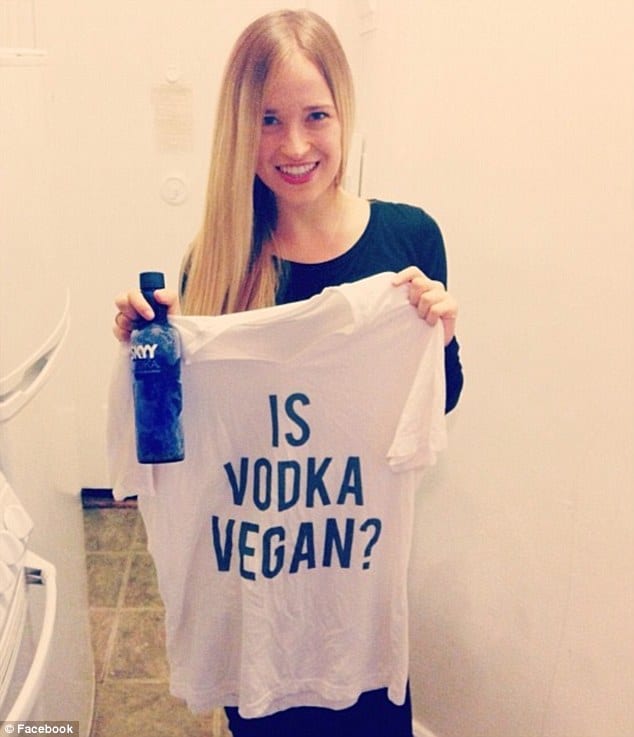