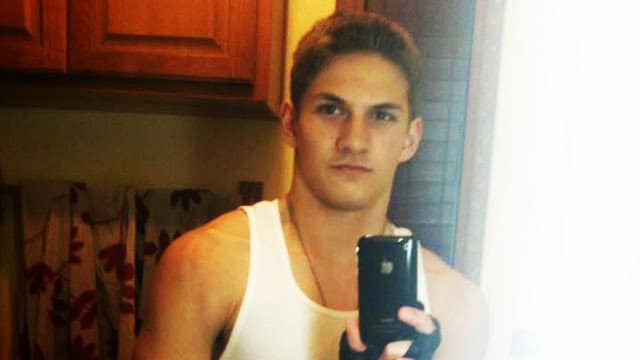 In a brief, Troutdale Police Chief Scott Anderson said Padgett used an AR-15 semi automatic rifle in the attack. The 15-year-old also brought a semi-automatic handgun and nine loaded magazines, plus several hundred rounds, with him to school in a guitar case and a duffel bag. Both guns were taken from his family home.

Cops would also add that the youth was wearing a vest and camouflage helmet, suggesting that he perhaps had sought or anticipated battle.

According to Chief Anderson, Padgett killed fellow freshman Emilio Hoffman, 14, in the boys’ locker room, and grazed teacher Todd Rispler with a bullet. After being confronted by officers in the hall, he fled to a different bathroom and killed himself.

Authorities would also tell that Jarred Michael Padgett was along with his family a devout member of a local Mormon church ward, with Earl Milliron telling how Jared Padgett was a deacon at the church and ‘a quiet young man who was very involved in the church.’

Milliron would also add that the freshman’s parents had divorced 4-5 years earlier.

Despite the influx of information beginning to be made known about Jared Padgett, authorities have yet to tell what Padgett’s motive necessarily were, further telling that they have yet to find any connection between Padgett and Hoffman or why for that matter the youth had chosen the day before the school let out for summer break to go on his shooting rampage. 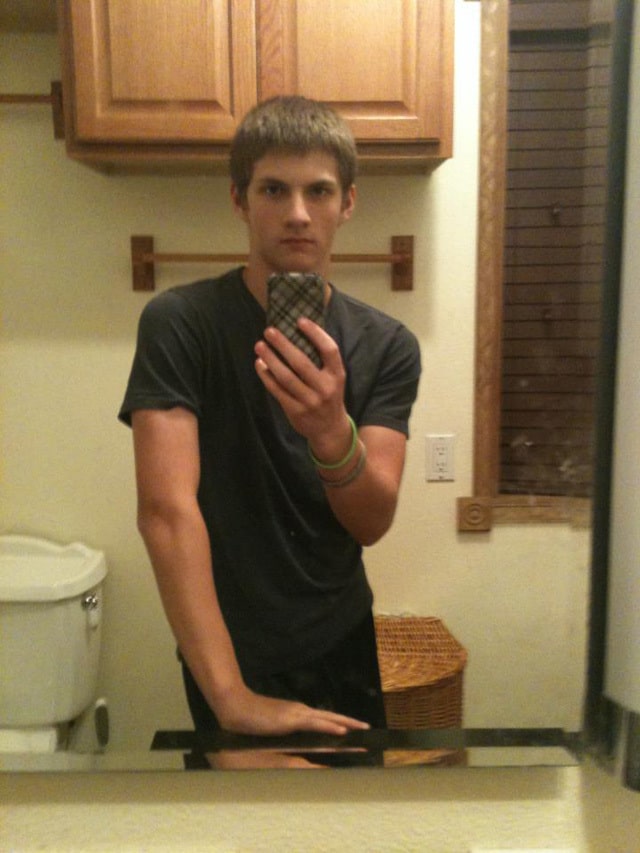 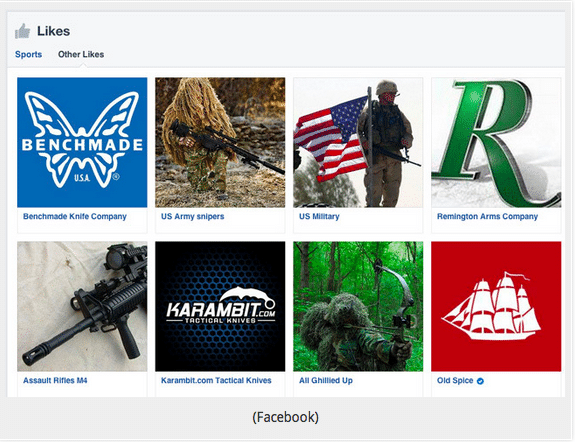 According to classmates, Jared Padgett was a member of the school’s Junior Reserve Officer Training Corps. In a purported recruitment video Padgett is said to start by asking ‘does your life have no meaning’ before the visage of a downcast Padgett banging his head against a wall.

According to Jared Michael Padgett’s Facebook page (since taken down) the youth notes that his brother Lucas is an Army veteran who served in Afghanistan.

Perhaps disturbingly Padgett Facebook pages likes included those for 2 tactical knife companies, a number of gun manufacturers, body armor companies, as well as a number of political pages such as, “Conservative American Military Veterans Against Barack Obama,” and, “We WILL NOT Be Disarmed.”

‘We were always talking about guns.’

At present it is not known whether the youth may have harbored any right wing political views or aspirations but commentators on the web have begun wondering if the youth’s affinity towards violence and the insurrectionist movement taking hold in right wing pockets in the US may have informed the youth?

In another disturbed posting literally hours before yesterday’s shooting, a friend tells on facebook that Padgett appeared ‘pissed off.’ on the morning of the shooting. What may have ‘pissed him’ off has yet to be disclosed. 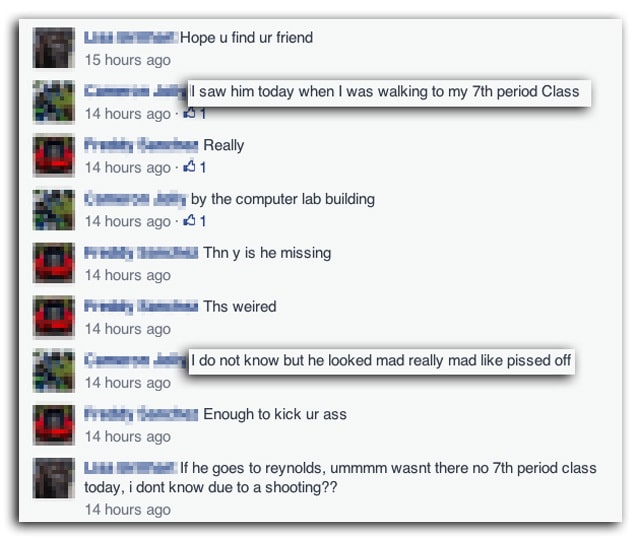 And in a sign not all was well, Jared’s sister expresses worry on Facebook in the wake of the shooting.

Heavy reports that a friend then posted on Cooper’s Facebook thread, asking “how can 1 family be so close to 2 public shootings?” According to Jared Padgett’s Facebook page, he lives in Clackamas, Oregon, the scene of a 2012 mall shooting.

In that incident, Jacob Tyler Roberts, killed two people and wounded another before committing suicide. During the assault, Roberts wore tactical gear and a hockey mask, something that Jared Michael Padgett would similarly come to replicate yesterday morning. 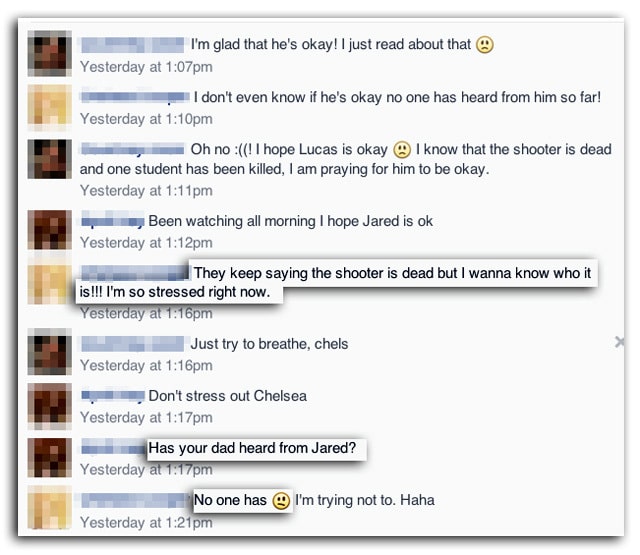