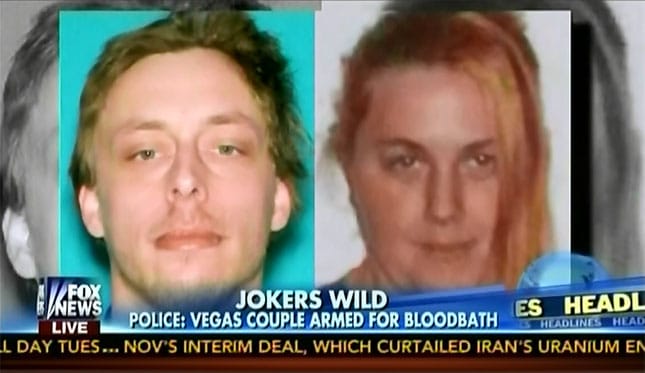 The shootings at the hands of self confessed revolutionaries Jerad and Amanda Miller comes at an interesting time in American politics, as various niches egg for what they can get away with, keen to establish a rule of law or principles outside what most of us are expected to abide by.

Whether inspired by right wing rhetoric white supremacists, gun advocates, conspiracy theorists or even right wing radio hosts such as Alan Jones as Jared and Amanda Miller were, the prevailing question is how did America arrive at such a station where increasingly more individuals are choosing to die for preferred interpretation of the law rather than choosing to uphold the  law, a stark and subtle difference with respect to legal and political indoctrination.

What’s becoming obvious is that the players or the insurrectionists are not your everyday Joe’s but rather marginalized individuals who have come to believe that their economic and social misery/inequity is a result of government policy at odds with their sense of freedom and liberty.

Instead they call foul on government that provides aid, welfare (never mind the degree of welfare provided to many corporations), insistent that the government move out of the way so they can at last relish in the land of the free, believing that it is the government and the authoritative establishment which stands in the way of their happiness.

Reflects huffpo in an editorial piece as to how the insurrectionist movement began to take hold and the government’s present reluctance to hold such movements in check and to the law, a mandate that has become ever increasingly difficult given the NRA‘s ability to distort the meaning of the liberty to bear arms. Liberty to bear ams to go hunting and protect oneself as opposed to the subtle liberty to now bear arms against a ‘tyrannical government’ waiting in the wings to eschew society’s freedoms, which has now become the new and improved interpretation of the second amendment, right to bear arms.

Tells huffpo: The Millers’ involvement in Bunkerville should be a glaring red flag to every American who cares about the democratic principles of government established by our Constitution. It should also be a wake-up call to our government. If government agents continue to hesitate to enforce the rule of law against armed insurrectionists like Cliven Bundy, the specter of anarchy and continued political violence will loom large over our great nation.

In Bunkerville, Bundy and his followers have used a combination of threats and intimidation to prevent the Bureau of Land Management (BLM) from executing two court orders to seize cattle. BLM’s dispute with Bundy stems from his refusal to pay more than $1 million in grazing fees over two decades. The situation very nearly resulted in bloodshed on April 10 and 12 of this year, when angry Bundy supporters aggressively confronted BLM agents and Las Vegas Metro Police at his ranch. Las Vegas Metro officers reported fearing for their lives. “With rifles pointing toward each side,” BLM agents made the decision to withdraw from the ranch and “conclude the cattle gather because of our serious concern about the safety of employees and members of the public.”

In essence what we have are individuals who feel compelled to take actions into their own hands and challenge the status quo that they feel is stacked against them. And it may be well stacked against them and in fact most of us, but that has more to do with the confluence of Wall st and corporations being able to exact special interest mandates, forcing governments into unsavory situations, to the point where eventually citizens instead of seeking to redress laws that covet such branches instead come to blame the disenfranchised for their woes, rather than the perhaps the real players who have over time being able to force government to heed their mission.

All of which led to the failed Occupy wall street movement where government forces were ordered to protect special interest positions even if it meant adopting questionable democratic principles. Although that political movement, a movement steeped in left wing routes failed to achieve any real change it did have the effect of putting the status quo on notice.

And while ideally, real revolutionary movements seek to address  a greater sharing of the economic pie and access to social mobility, the new right wing revolutionary movement has come to adopt the view that it is one that is steeped for a collective few who value certain principles, who have come to decry the government, non whites (presumably those who our taxes are being used to pay for their ‘lazy’ ways, as we are often reminded), folks of the wrong religions (only Christians count) and aligning themselves with movements that seek to do away with all government all together.

Reflects the dailybeast: Jerad Miller was a product of his environment, the unhinged right-wing echo chamber and its constant drumbeat about government tyranny being imposed on freedom-loving citizens. “Either you stand with freedom, or you side with tyranny,” Miller wrote on his Facebook page in March. “There is no middle ground. We have deluded ourselves into such a notion. There is no grey area.”

Adding, Jerad and Amanda Miller were relatively new recruits whose radicalism was cultivated in online conversations about conspiracy theories ranging from ChemTrails to fluoride in the water supply. They were unhinged souls looking for a cause and found it in the belief that hating the government was patriotic.

And while revolution in itself has in the past led to greater economic and social mobility and redress from the status quo (at least in the US, and France where as other revolutionaries floundered) the revolution that many right wing stalwarts call for are instead infused with hate mongering, intolerance, and violence for the sake of violence because being a real patriot isn’t about uniting a country but rather dividing a country because some of us have decided that they simply do not like what America has become and are willing to die for their beliefs. Even if those beliefs are based on negative principles rather than positive affirmative ones that could inspire the greater population to join their ranks. 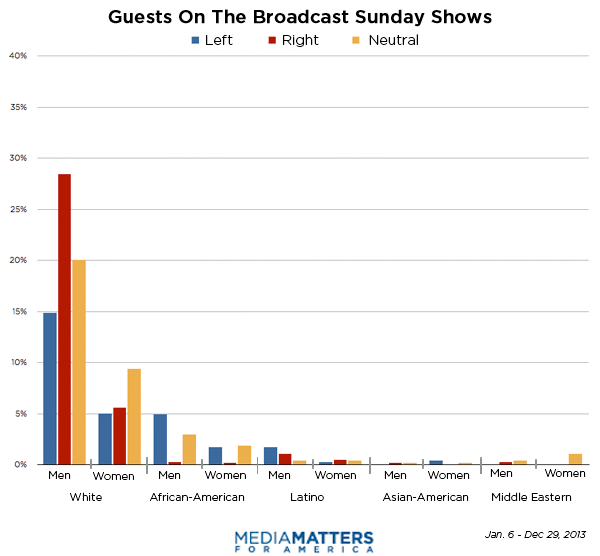