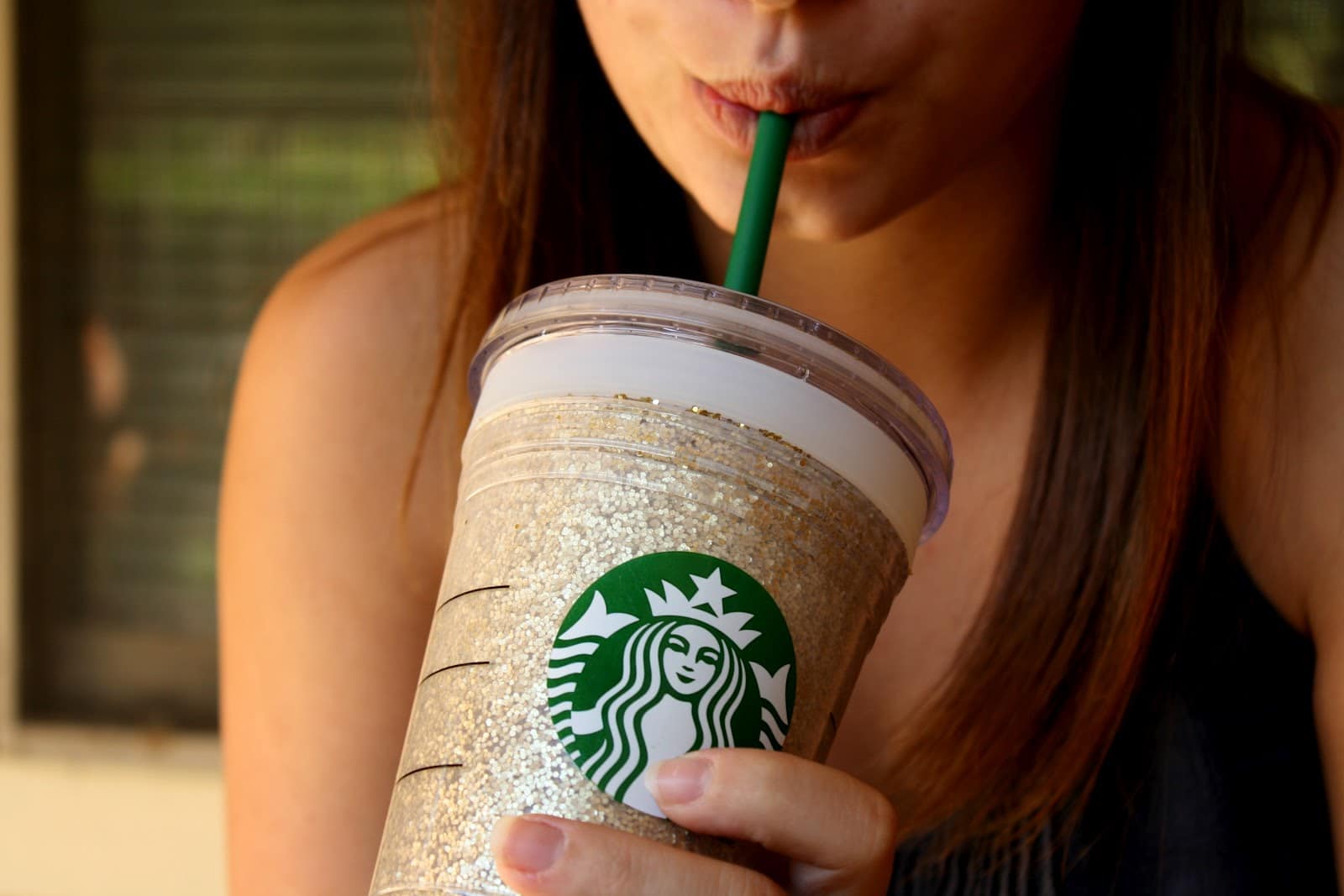 Holly Wu, a Starbucks barista says she endured years of sexual harassment from male co-workers – including the nickname ‘big booty Holly’ – before being fired after finally complaining to higher ups.

Since her dismissal, the 27 year old is suing Starbucks in federal court, alleging that the company failed to investigate her sexual harassment complaints.

Holly Wu, who worked at a Starbucks in Midtiown Manhattan, filed a formal complaint to the district manager in February after her co-workers fondled her and propositioned her for sex, the New York Daily News reports.

She says her co-workers also called her ‘big booty Holly‘ and poked at her butt – despite her pleas not to.

Told the former Starbucks barista: ‘My co-workers touched and massaged me when I didn’t want them to.’

The harassment didn’t stop there, either. Her co-workers often showed her pornography at work, as well.

Told Holly Wu: ‘It was very upsetting to work in that environment.’ 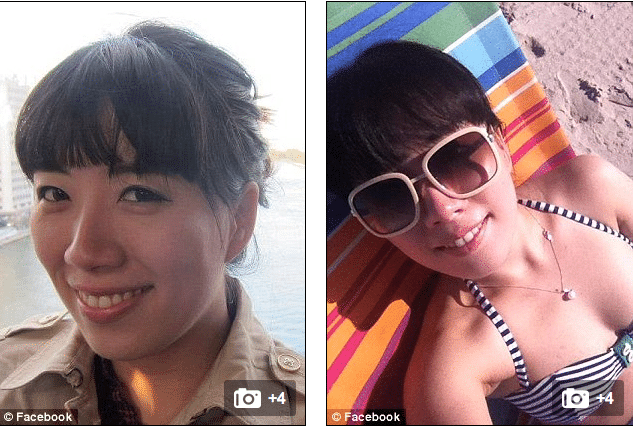 Three weeks after she sent the email complaining about the harassment, she was fired without warning.

Her bosses told Holly Wu, a shift manager, that she was being fired for asking a barista to work 45 minutes later.

For her part, Wu retorted that Starbucks refused to look into her complaint.

The federal lawsuit cites seven other cases filed for similar reasons since 2008.

Holly Wu said the company has a policy against sexual harassment – one that it violated by not investigating her complaint.

Gothamist notes that earlier this year in March, a 23-year-old barista alleged that she was groped, harassed, and pressured into having sex with her supervisor, all while management ignored her complaints.

A spokesperson for Starbucks, Jamie Riley said the company doe not comment on pending lawsuits, adding ‘We have zero tolerance for harassment in our workplace.’

Zero tolerance but zero reaction to years of being told of such instances as well….?