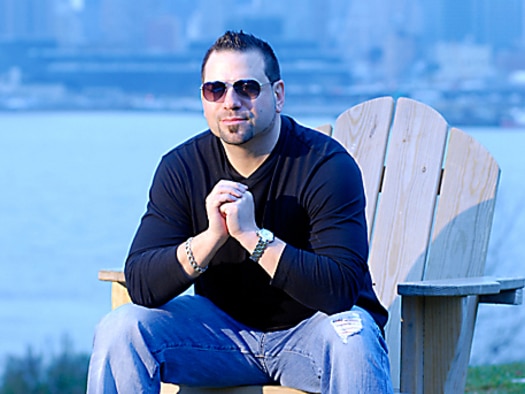 But yes image matters. You’re always selling more than just a song, a dance beat, a melody, you’re looking to connect people with an experience, hopefully a positive one that will make them feel good. It’s what makes certain songs and artists stand out successes, they help us connect with a time, a place, an experience that transcends time.

SCV: As you continue making headway what are some of the avenues you see yourself making?

MR: To always make good music, to uplift people, to transcend them to another place and time, to bring quality acts and to find them (they find me and believe it or not I take the time to listen to what you have got), being on the pulse on what is good, what is going to catch people’s imagination.

SCV: But are them some instances some acts get recognition that perhaps are less qualitative than other acts?

MR: I won’t give names, but yes it’s true there are certain acts, performers, songs that make you wonder how did they get the airplay that they do and then you realize that if a certain European dj, marketing team has their name behind it then it might have more legs than other acts.

I am into the idea of earning your dues, bringing out quality and learning your craft and that might make me old school, I started out mixing vinyl records, djing at birthday parties, way out of clubs (but then again I have also dj’ed at some of the best clubs in the world too these days, including Pasha in Ibiza which I always dreamed about).

Today anyone with a laptop can call themselves a dj and for a while that may work but the listener, the avid club goer can tell who’s legitimate, who’s been around the block, who understands what makes something memorable and how to help make it memorable as well. There are no short cuts when it comes to making dance music that stands the test of time, that in ten, twenty years time you will listen to and just know it stands on its own, irrespective of the time period or style that was going on at the time, that’s what makes the timeless club anthems, dance hits.

SCV: You mentioned the heavy reliance on European dj’s and paying attention to what they are doing and who they are embracing. What about US dj’s?

MK: Yes, well that’s what I have done, actively seeking US based dj’s who are making inroads, who are brining flair to the turn tables and who are willing to put their balls on the line and play music that isn’t necessarily being played anywhere else yet. I think it’s time we started paying attention again to what US dj’s are doing.

SCV: What did you think of last years summer sweepstakes of Daft Punk’s Random Access Memories, it managed to clean up at the Grammys.

MK: That all belonged to Nile Rodgers as far as I am concerned. He put it all together for Daft Punk, he figured how to orchestrate the beats, the song writing, the package, how could Pharrell Williams say no by the time they came calling?

SCV: Who are some of your peers that you respect and look up to?

MR: Being able to take digital and make it analog again, cd’s back to record and by doing that displaying the other realms that had been taken for granted by digital. It’s where the men will be separated from the boys.

People forget dance music started as analog, with vinyl and that is where the staples were created and it’s where it’s heading again, expect to see more vinyl mixing in the future, the embracing of disco, live instruments and mixing that with punchy dance beats, choruses, hooks that take listeners, club goers to another zone, beyond their every day and transporting them to a place that is positive. 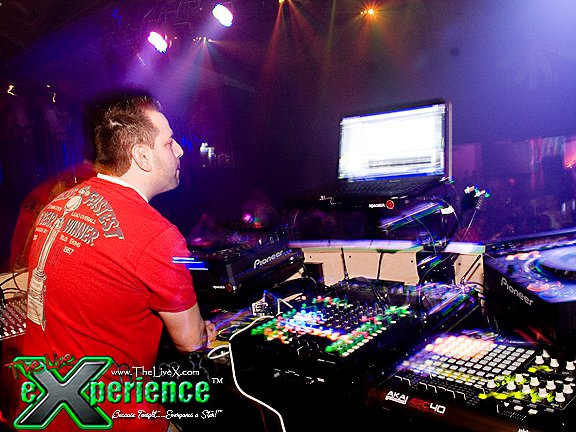