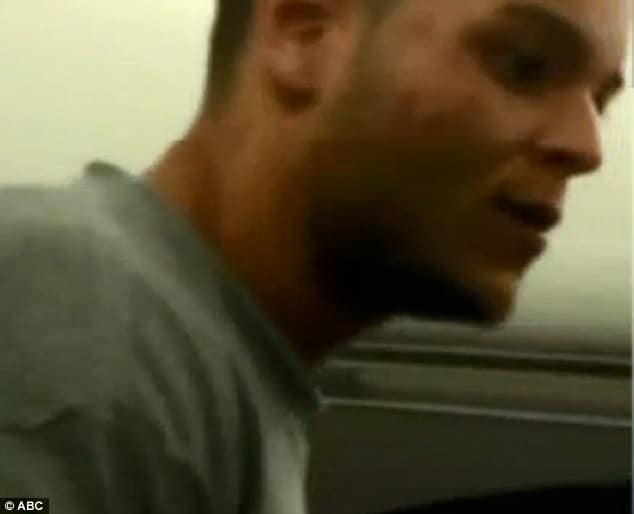 Southwest Airlines flight 722 turned out to be more than what most passengers bargained for after a fellow passengers decided during a mental crises to end it all and leap to their death 30 000 feet above ground.

The more than I can bear excitement came yesterday as a passenger on board the Chicago to Sacramento flight at some point began screaming in terror and and attempted to unlock the hatch door. Prior to attempting to jumping out the plane (and of course taking the balance of the plane with him) the man had emerged from the bathroom completely soaked in water. Yes looney tunes decided to catch a flight with you today.

Naturally the sight of a disorientated passenger vehemently insisting on unlocking the hatch door to take swift and prompt exit led to the balance of the plane following in melt down mode as well.

It wasn’t soon too long that the plane’s captain had no choice but to abort the flight and get passengers and crew back on ground asp. Hence an emergency landing at Omaha, Nebraska.

The deranged man would eventually come to be led away by air marshals after having found himself earlier tackled by a couple of passengers as the plane approached landing.

Told Monique Lawler who happened to have the shit scared out of her as the deranged man attempted to unlock the hatchet door: ‘Some gentleman just decided that he wanted us to visit the Lord today, and decided to open up the back hatch of Southwest Airlines flight while we were already up in the air,’

Gentleman? It seems Monique is more amenable to maniacal intrusions than most weary travelers. 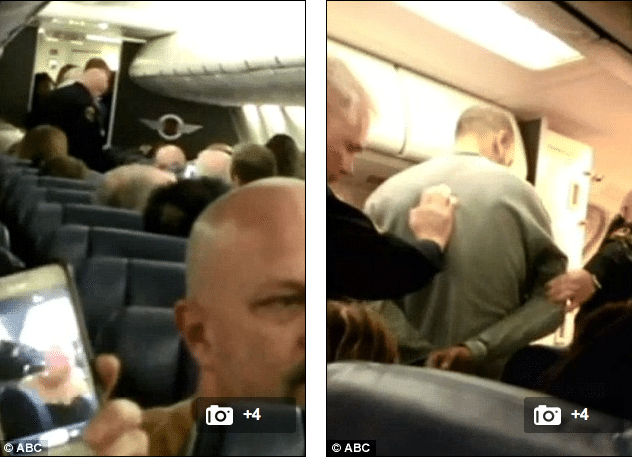 Monique Lawyer went on to tell how her suspicions were initially aroused when she noticed the deranged passenger coming out of a toilet cubicle after a long spell completely covered in water.

What do you think kids? Would that arise suspicions in you? Unless it was just a bottle of the good Jack gingerly running down your lapel then you’d know it was just first class thrills that your ass is not privy to.

Adding: ‘He got up and went to the rear of the plane and tried to open up the hatch,’

‘One of the airline stewardess just started screaming as well as passengers screaming help.’

Kids isn’t that the moment you start doing rapid hail mary’s as you assess the real likelihood of what your mortality and imminent demise means?

But not to fear, two hero co passengers ran after the deranged passenger and tackled him. Sat on him, held him, ram shackled him and handcuffed him, thinking all awhile in their back of their minds that if they wanted this much fun flying South West airlines they would have simply insisted on flying on the cusp of the airplane wing or in the inner cage of the python snake in cargo.

As to date, officials have declined to tell what caused the passenger to have an on board meltdown. As if that suddenly makes you feel better as to why you nearly become yesterday’s smithereens and today’s tabloid headlines.